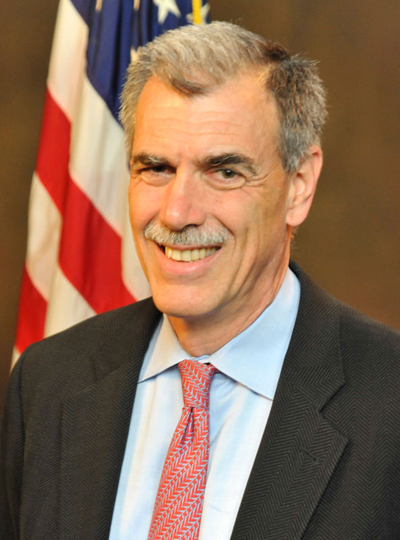 Given the Madden v Midland decision, does the National Bank Act continue to have preemptive effect after the national bank has sold or otherwise assigned the loan to another entity?

This question was presented to the US Solicitor General, the person appointed to represent the federal government of the United States of America in Supreme Court cases. The US Supreme court had asked the Solicitor General to weigh in before deciding to take on the case. And the answer is in:

The US Court of Appeals for the Second Circuit was incorrect in its ruling, the federal government believes.

Nevertheless, the US Supreme Court should not even hear the case, they say, because there is “no circuit split on the question presented” and “the parties did not present key aspects of the preemption analysis” to the lower courts. Put simply, “The court of appeals’ decision is incorrect,” they explain, and the heart and soul of preemption itself has never been in question.

The message from the US Solicitor General is clear, carry on friends, nothing to see here with Madden v Midland.

The US Supreme Court could still opt to hear the case but that is very unlikely at this point. Lawsuits filed against alternative lenders such as Lending Club in recent months had used the Madden ruling as evidence to support usury complaints. The connection between a case where a debt collector bought a charged off credit card debt from a bank (which is what Madden was about) and the business model of Lending Club was already weak, but several plaintiffs hoped to use it as a stepping stone. The Solicitor General’s opinion could likely derail attempts by other plaintiffs to cite Madden.

Of notable mention is that many of today’s alternative lenders have relationships with state chartered banks that are covered under the Federal Deposit Insurance Act, not the National Bank Act which the US Supreme Court was asked about. While the two laws are very similar, it did put alternative lenders at an additional arm’s length from Madden.

You can read the Solicitor General’s full brief here.