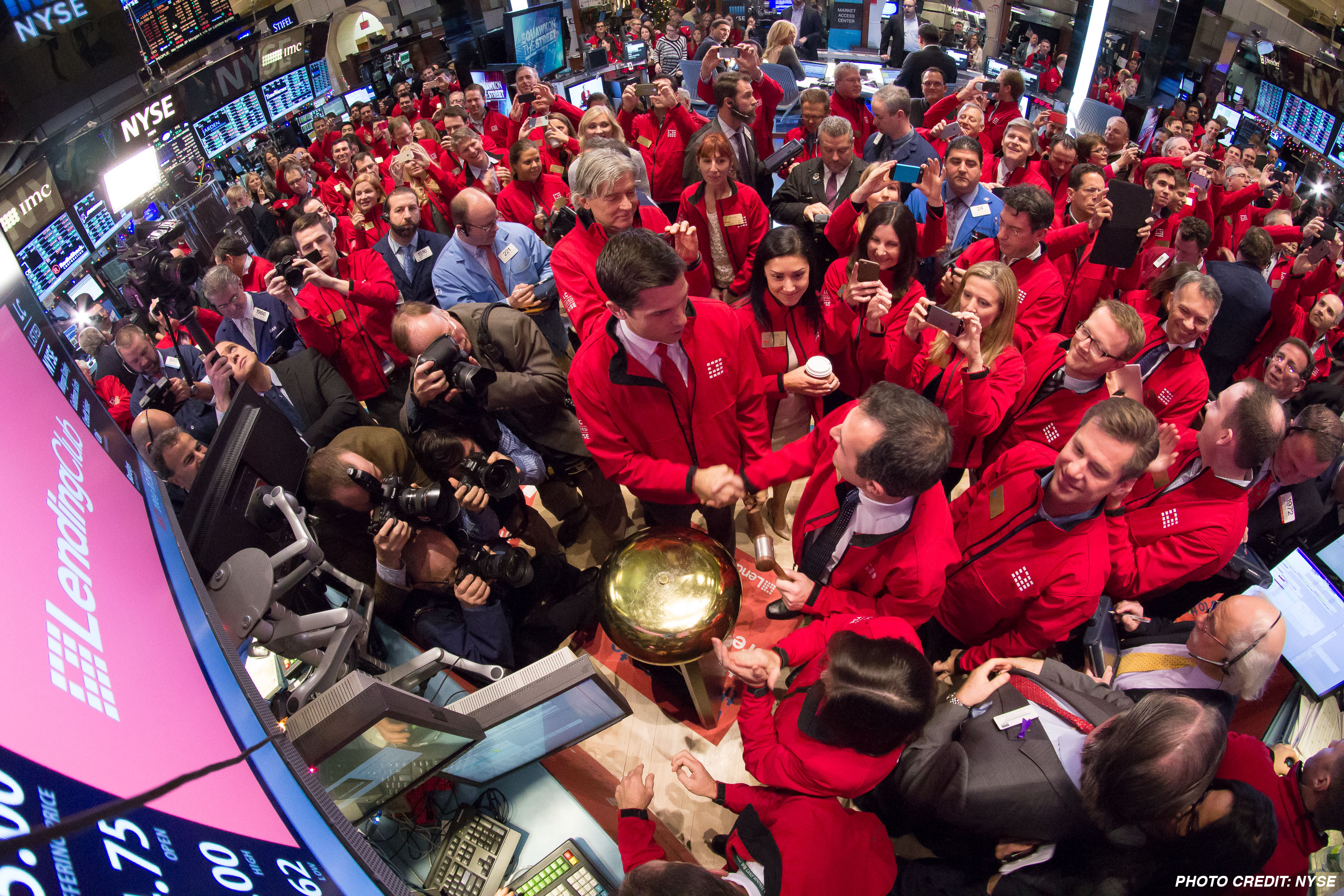 It’s a “belt and suspenders” precaution according to Lending Club CEO Renaud Laplanche. The Madden v Midland case has forced the company to rethink their arrangement with WebBank, the chartered bank that allows them to make loans nationwide. Under the new terms, the fee LendingClub pays to WebBank for the loans it issues will be related to how the loans perform over time.

Even if the U.S. Supreme Court were to rule unfavorably in Madden, Lending Club would still have been able to operate freely under their old arrangement. The change then may be a response to several cases, including ones that have accused online lenders of using chartered bank relationships to carry out alleged abuses. According to law firm Ballard Spahr, a “federal court refused to dismiss Pennsylvania racketeering claims against companies alleged to have partnered with a state bank to market Internet loans illustrates the risks inherent in these relationships and the importance of proper structuring.”

In a brief, Ballard Spahr wrote:

In Commonwealth of Pennsylvania v. Think Finance, Inc., et al., the Pennsylvania AG, working with a well-known private plaintiffs’ firm, claimed that the companies and their individual principal had engaged in a “rent-a-bank” scheme in which a Delaware state bank “acted as the nominal lender while the non-bank entity was the de facto lender—marketing, funding and collecting the loan.”

By WebBank maintaining an interest in the outcome of the individual loans, Lending Club will reduce its potential standing as the de factor lender.

Notably, the breaking story focused on Lending Club. WebBank also has a relationship with others in the alternative finance community such as CAN Capital, Prosper, AvantCredit and PayPal. It’s uncertain if their arrangements will also be subject to change.