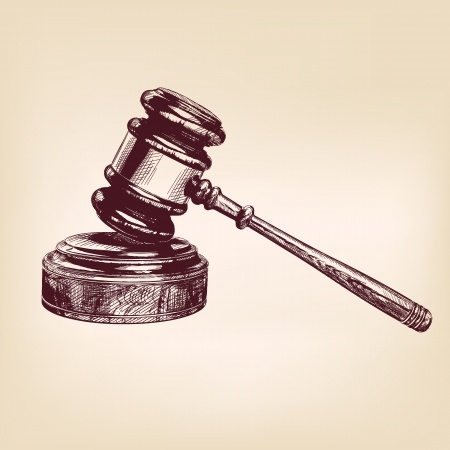 This is an interesting case for the alternative lending industry that deals with the interplay between the National Banking Act and New York State’s usury laws.

The plaintiff borrower opened a credit card account with a national bank, Bank of America (“BoA”). BoA sold the account to another national bank, FIA. FIA subsequently sent a change of terms notice stating that, going forward, the plaintiff’s account agreement would be governed by the law of Delaware, FIA’s home state. FIA later charged off the account and sold it to a third-party debt purchasing company, Midland. FIA did not retain any interest in the account after selling it to Midland and Midland was not a national bank.

Midland attempted to collect on the account and sent the plaintiff a demand letter indicating that there was a 27% interest rate on the account. Plaintiff sued Midland, alleging violations of the Fair Debt Collection Practices Act and New York’s criminal usury laws. New York law limits effective interest rates to 25 percent per year. The parties agreed that FIA had assigned plaintiff’s account to Midland and that the plaintiff had received FIA’s change in terms notice. Based on the agreement, the trial court held that the plaintiff’s state law usury claims were invalid because they were preempted by the National Bank Act.

The National Bank Act supersedes all state usury laws and allows national banks to charge interest at the rate allowed by the law of the bank’s home state. Midland argued that, as FIA’s assignee, it was permitted to charge the plaintiff interest at a rate permitted under Delaware law. FIA was incorporated in Delaware and Delaware permits interest rates that would be usurious under New York law.

On appeal, The Second Circuit Court of Appeals noted that some non-national banks, such as subsidiaries and agents of national banks, might enjoy the same usury-protection benefit as a national bank. However, third-party debt buyers, such as Midland, are not subsidiaries or agents of national banks. Midland was not acting for BoA or FIA when it attempted to collect from the plaintiff. Midland was acting for itself as the sole owner of the debt. For this reason, the Second Circuit held that Midland could not rely upon National Bank Act preemption of New York State’s usury laws.