Blyden v. Navient Corp: A Glimpse of a Post-Madden Future? 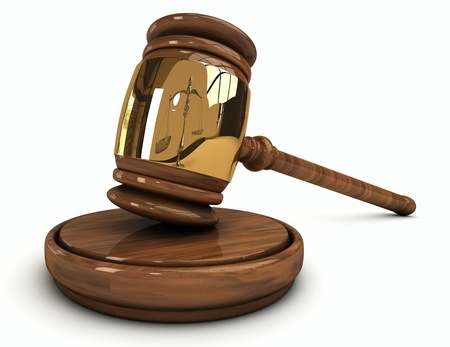 A recent US District Court decision out of California offers a rough idea of the usury litigation that may begin to occur if the decision in Madden vs. Midland Funding, LLC ultimately stands.

The case involved a student loan that the plaintiff had received that had been originated by a national bank. The loan charged an interest rate of 10.25% which the plaintiff believed to be lawful because the loan had been made by a bank.

When the plaintiff later learned that her loan had been assigned to a non-bank entity, she instituted a usury class action arguing that the assignee was not been permitted to charge more than 10% interest under California law. She sought to represent a class of borrowers whose loans had been made by the national bank and later assigned.

In an effort to represent the largest class possible, the plaintiff named as defendants various investment trusts that had purchased loans from the bank despite the fact that most of the trusts had never had any interest in her specific loan. While the court ultimately dismissed the case because of pleading deficiencies, it granted the plaintiff leave to amend her complaint and the case seems likely to continue.

What’s noteworthy about the Blyden case is that it is illustrative of some of the possible consequences of the 2nd Circuit’s decision in Madden. In particular, it shows that a large number of unrelated entities may be drawn into extended litigation by a plaintiff that is unable (because of a lack of information) or unwilling (because of a desire to represent the largest class possible) to limit its claims to those specific entities that have had or presently maintain an interest in the loan at issue. While this desire to cast the widest net possible is common to most class action plaintiffs, it seems likely to prove especially true in cases involving securitized products that have passed through numerous investment vehicles.

Blyden also demonstrates that debtors that become aware of subsequent assignments of their loans may be inclined to use the assignment event as a way to invalidate otherwise legitimate debts. The plaintiff in Blyden conceded that she was unable to pursue a usury action against the national bank that had originated the loan because of NBA preemption. She also acknowledged that the original transaction had been legal. Only when the plaintiff later learned of the assignment of her loan to a non-bank entity did she seek to recover the allegedly usurious interest charges.

What may be most disconcerting for assignees about the Blyden case is that it only demonstrates some of the complex consequences that may result from the Madden decision.