UPDATE: This case is unrelated to another class action filed against Lending Club on April 6th

Lending Club is the latest publicly traded online lender to get hit by a shareholder class action lawsuit (OnDeck was first). Filed in the Superior Court of the State of California, plaintiff alleges in the complaint that Lending Club misleadingly concealed the fact that:

The action seeks “recovery, including rescission, for innocent purchasers who suffered many millions of dollars in losses when the truth about Lending Club emerged and the its stock price plummeted.”

Among the Defendants is former US Treasury Secretary Larry Summers.

The complaint alleges that the truth about Lending Club began to emerge after “the Second Circuit affirmed [in Madden v Midland] that the business model used by Lending Club was not valid because loans sold by banks to non-banks, third parties (such as Lending Club and its investors) are not exempt from state usury laws that limit interest rates.”

–In actuality, no such affirmation was made. Lending Club does not specifically use Midland Funding’s business model and the case was not about Lending Club, nor was Lending Club mentioned in it.

“Specifically, the Second Circuit observed that assignees and third-party debt buyers could not rely on the National Bank Act to export interest rates that were legal in one state but usurious in another, to the states where those rates were impermissible,” the complaint states.

While the impact of Madden v Midland has been seriously overblown, Lending Club’s stock has no doubt taken a beating since its IPO. The complaint states a loss of 43% from the original offering price. Among the defendants are:

NOTE: This case is unrelated to another class action filed against Lending Club on April 6th 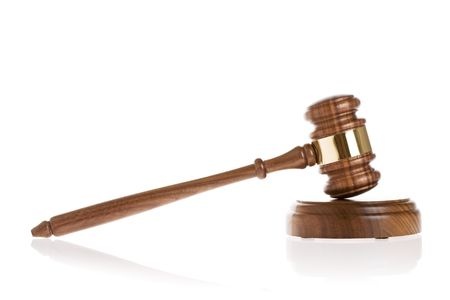