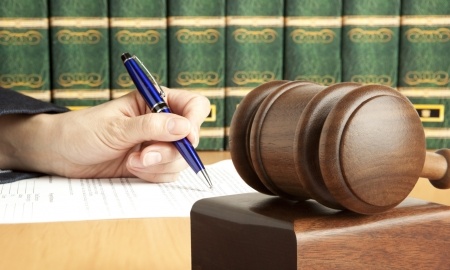 In case you missed the comments by Lending Club’s CEO regarding the Madden v. Midland decision, we’ve got the transcript of it from the Q2 earnings call below. A brief of that case was published on deBanked back on June 11th by lawyers from Giuliano McDonnell & Perrone, LLP.

Smittipon Srethapramote – Morgan Stanley
And do you have any comments on the Madden versus Midland funding case that’s going through the court system right now in terms of how it potentially impacts your business?

Renaud Laplanche – Founder & CEO
Yes, so we’ve seen that case that came out a couple of months ago. I think the –our take there is obviously the particular circumstances of the case are different from what we’re seeing on our platform. But in general what really helps us apply Utah law to most of our loans is really a couple of things. One is for the all preemption. And the second is choice of law provision in our contract. The Madden case really challenged the federal preemption but did not challenge the choice of law provision, so that’s really the – and we don’t need both, we need one of them. So we continue to operate in the Second Circuit district where that decision was rendered exactly as we did before and are relying on our choice of law provisions.

Note that this particular case is getting challenged by a lot of players in the banking industry, including the American Banking Association. And I think it’s an unusual case, but certainly that doesn’t come back to us in that the sense that we continue to rely on choice of law provision. If we were to see that the choice of law provision was getting challenged elsewhere which there’s no reason to expect at this point, we could also think of a different issuance framework than the one we’re using now where we would switch to a series of state licenses. And that’s in [indiscernible] we provided in our slide deck that shows that using the current mix we have about 12.5% of our loans that would exceed the state interest rate caps.

On July 28th, Attorney Patrick Siegfried pointed out that the Madden case could be the start of a chilling trend after a subsequent ruling in Blyden v. Navient Corp. In that brief, he wrote, “Blyden also demonstrates that debtors that become aware of subsequent assignments of their loans may be inclined to use the assignment event as a way to invalidate otherwise legitimate debts.”