How Ireland’s Spark Crowdfunding Got its Start 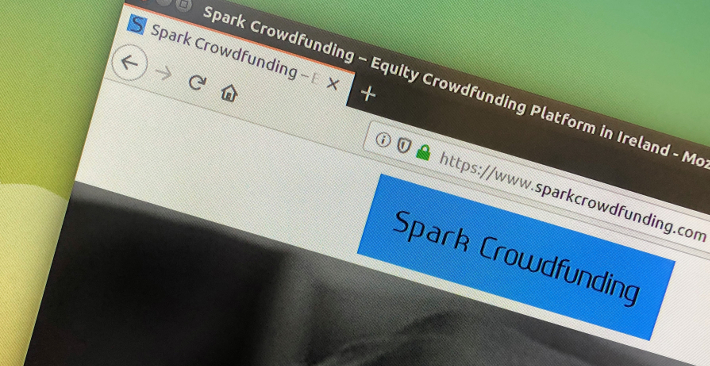 “We’ve not invented anything new,” Chris Burge, CEO of Spark Crowdfunding, tells me. “We saw the rise of crowdfunding in Europe, the states, and the world and we thought, ‘well why doesn’t Ireland have one?’”

We’re in the lobby of a Dublin hotel drinking coffee, right around the corner from Spark’s offices on South William Street. There are at least three other professional meetings going on over variations of hot drinks, the room serving as a haven from the uniquely cold-yet-clammy weather outside.

Burge tells me about how he came to be in alternative finance. An engineer by trade, Burge entered the field after both him and his business partner had found the traditional process of investing to be wanting. “Both of us had invested in the past and had found it cumbersome, long-winded, and expensive,” leading them to explore more accessible, less unwieldy options.

Thus, from such a hole in the market sprung Spark Crowdfunding. Offering equity investment options from as low as €100, Burge sought to streamline the investment by offering it via an online platform from which members can view pitch videos, pitch decks, and detailed documents. 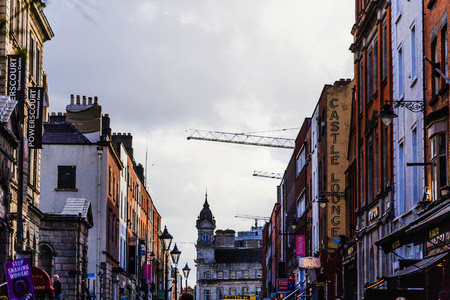 Established in early 2018, the company saw its first big success in August of that year with Fleet, an Irish business that allows cars owners to rent their vehicles to the public from their driveways as well as gas stations. Asking for €275,000, Fleet received this and more, with the total amount invested reaching €385,000.

Allowing for choice when deciding which investors to choose from and how much to take from who, Burge says that flexibility is key to their platform and likens it to Dragons’ Den with much more than five potential investors.

And with bank loans for small businesses becoming increasingly more difficult to access, Spark is positioned similarly to crowdfunding in the US. “Where a company would have previously gone to Allied Irish Bank or Bank of Ireland to borrow €100,000 in order to get their business off the ground, they’re now finding it very difficult and nigh impossible as well to get these loans, so we found that a lot of companies are coming to us to do this.” In addition to such an investment, startups in Ireland may receive extra funding from Enterprise Ireland, a government organization that provides aid to indigenous businesses and will match investments up to a point so long as the company meets certain requirements.

Accompany this with the lack of regulation in the crowdfunding space in Ireland and it would appear that the industry is set to expand.