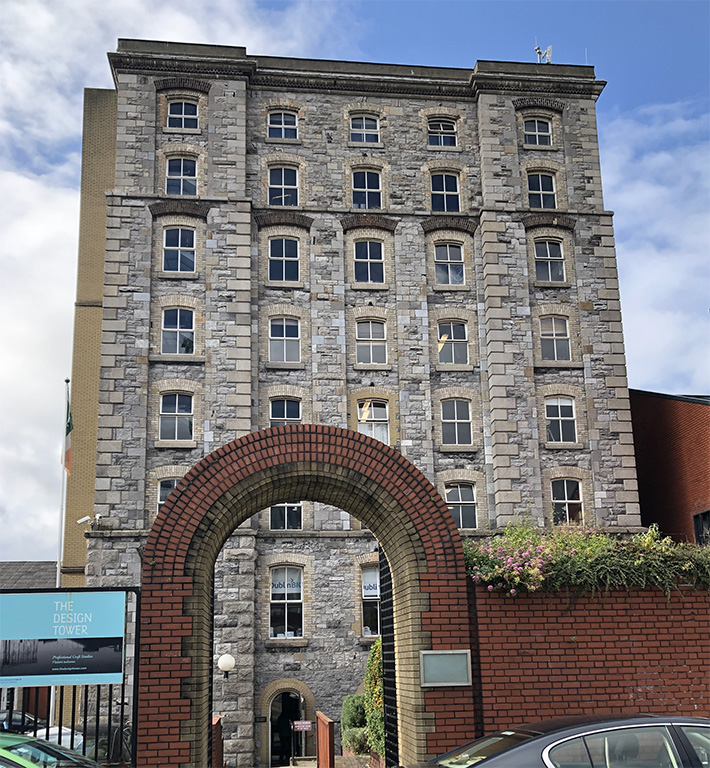 Above: The Design Tower on Grand Canal Quay in Dublin, home of GRID Finance’s headquarters

Five years ago, a small company in Dublin put Ireland’s fintech scene on the map by advising local SMEs to “get on the GRID.” GRID Finance, founded by Derek F Butler, introduced a peer-to-peer lending model to Irish businesses at a time when the industry was just beginning to form. From the beginning, the company’s secret sauce was the GRID Score, a proprietary credit score system that enabled the company to take on the difficult task of assessing the risk of SMEs.

Butler, who I sat down with in September at the company’s headquarters alongside Chief Marketing Officer Andrea Linehan, says the GRID Score is an SME’s “passport to the economy.”

It’s the upper tier that GRID caters to while providing a unique product within Ireland known as a cash advance. The setup is similar to Square and PayPal in the US in that the loans are repaid via a percentage of an SME’s credit/debit card transactions on a daily basis. The term of the loan is fixed and the costs are reasonable.

“The reality is that small business funding and financing is a high risk,” Linehan says.

“There’s no subprime market here,” Butler adds. “We’re trying to build a prime cash advance market versus a subprime one in the US.” 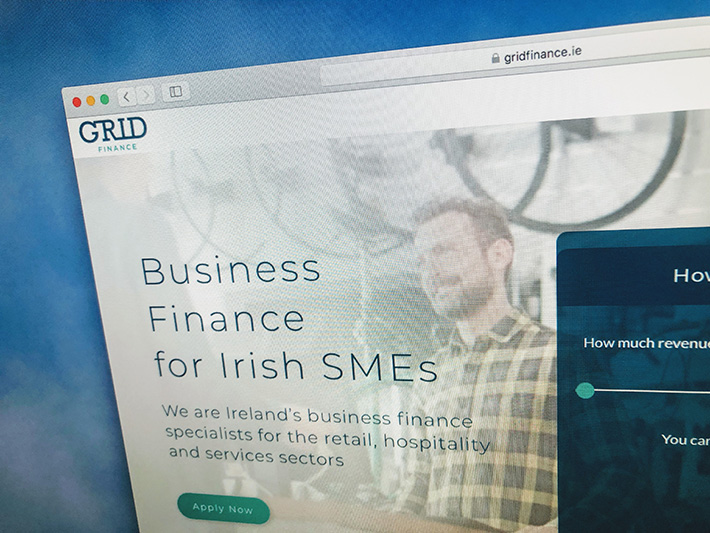 Like GRID’s competitors in the industry, Linehan believes that finance in Ireland will transition online. “Ireland is still dominated by two banks,” she says, referring to Bank of Ireland and AIB. The company, therefore, believes it has a good head start on the impending shift. But in the meantime, they’ve learned how important it is to be embedded in the local communities. To that end, GRID has an office in Limerick, Ireland’s third largest city with 95,000 people that’s located about 200km away from its headquarters in Silicon Docks.

While the company has sustained modest growth, Business Post reported earlier this month that GRID plans to raise €100 million in 2020 to provide even more loans through its platform.

Butler likens GRID’s mission to the MetLife Foundation, promoting financial health and building stronger communities. “We do a lot of work with the MetLife foundation because of the impact they have,” he says. “It’s why I launched GRID Finance.”