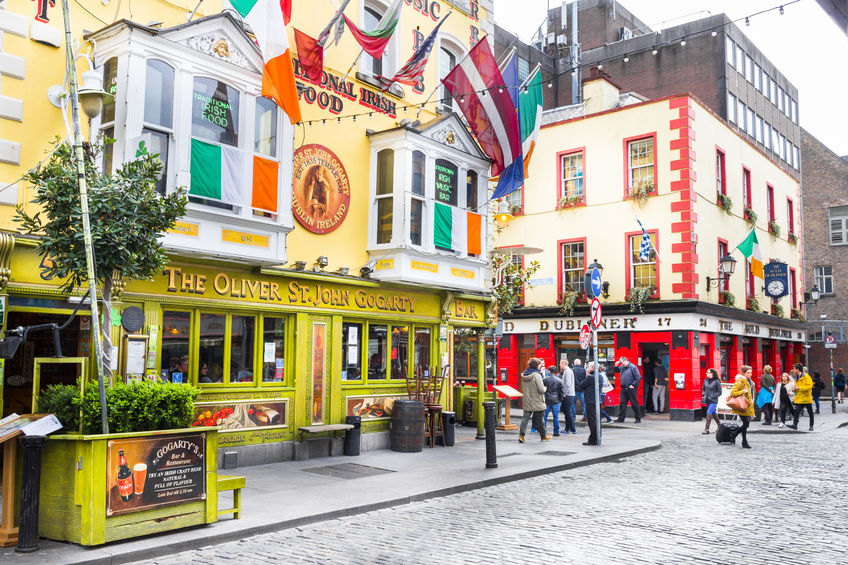 Clearco, the world’s self-proclaimed largest e-commerce investor that provides revenue-based financing capital solutions to e-commerce businesses, is making yet another move. Directed by CEO Michele Romanow, a star in the hit TV show “Dragon’s Den,” Clearco recently announced that it will be introducing its product to Irish founders and entrepreneurs. Upon continuation to support the 15+ % growth predicted in the Irish economy in 2022, the company plans to put €100 million into digital-first Irish businesses.

An international sales and business development hub has been developed in Dublin. The Clearco team currently consists of 75 members with a plan of adding 125 employees in the future. This will support Clearco’s plan to grow in Europe, North America and Asia Pacific in 2022.

This year Clearco plans to expand its products and services within current European operations and into new key markets across the continent. This includes Western Europe, Central Europe and the Nordic region. 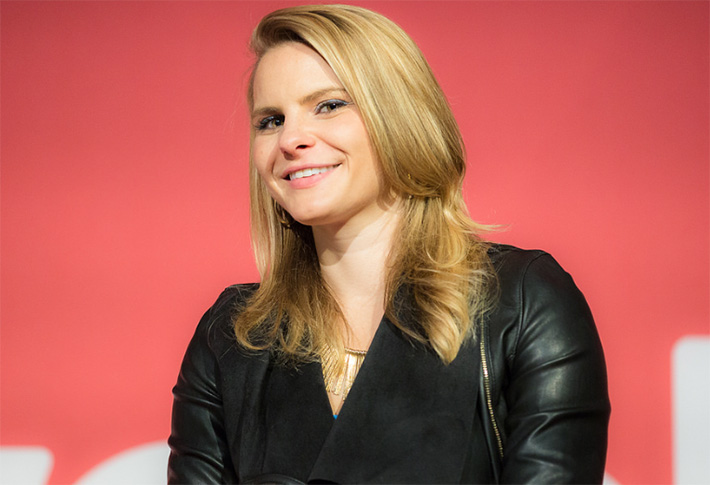 Clearco has invested over $3.2 billion globally into 7,000+ businesses across three continents. Ireland is the fourth international market for Clearco. To be able to serve as many founders as possible internationally, the creation and development of its sales and development team is key.

Romanow stated “Clearco is excited to bring our revenue-based funding model to Irish founders. Ireland has one of Europe’s strongest economies and a dynamic start-up sector. We are confident that we will have a meaningful impact on the Irish e-commerce economy. Clearco is excited to establish this International Sales hub in Ireland to support our growth in the EMEA region. We’re impressed by the talent and tech skills here and I look forward to building the team to serve our growing customer base.”

Businesses in all 50 states have been funded by Clearco within the US market. However, over half of the company’s funding goes to businesses outside of California, New York, Illinois and Massachusetts, which received about 70%. Clearco believes the same trends will be seen in the Irish marketplace as they hope to help fund traditionally underserved communities.

Last modified: April 6, 2022 Larissa Brulato writes for deBanked. Connect with me on LinkedIn.