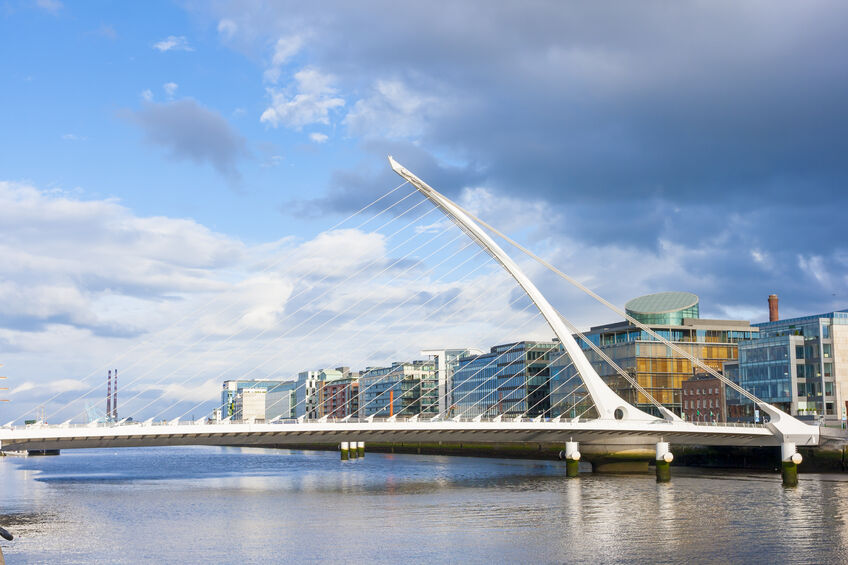 In what some have called the financial services capital of Europe, Ireland’s financial sector has been making a serious comeback since its pandemic-induced slumps. Despite a recent release from the Central Bank of Ireland (CBI) saying that small business lending was making a serious comeback, credit unions throughout the country are pleading with regulators to remove “handcuffs” and allow them to fund their local merchants.

Current regulations enforced by the CBI limit both mortgage and small business lending to banks at 7.5% of the credit union’s total assets.

The Irish League of Credit Unions (ILCU) has said that credit unions are prevented from expanding into the mortgage market because of restrictive lending limits. While the effort comes across as a desire for credit unions to have more flexibility in mortgage options, small business lending has been tied into the deal and thus a part of the movement to get these regulations lifted.

According to the CBI’s data, net lending to small business owners in Ireland was €91m in the fourth quarter, reversing consecutive decreases from the previous two quarters. Estimated repayments by Irish SMEs were the lowest on record over the year as well, to the tune of €4.2 b.

As the data portrays, Irish lending is chugging its way back to normalcy. While the CBI appears to believe that the current system in place is working just fine, the credit unions are making a case that they can help speed up the Irish economy’s recovery process by being able to get a slice of the lending pie.

The ILCU recently responded to remarks made by minister of State Sean Fleming, who when speaking on credit union involvement in lending, encouraged their participation. “Credit unions should fill the gap left by the departures of Ulster Bank and KBC from the Irish market and start lending more mortgages.”

Fleming also included a claim that credit unions are “not doing enough of lending” in his remarks.
In response, ILCU deputy chief executive David Malone cited these regulations that the group has been fighting against as the cause for Fleming’s accusation.

“In order for credit unions to become community banks, and to really engage in the mortgage market, the ILCU is asking Minister Fleming to address the imbalance caused by the restrictive regulatory lending regime in his soon-to-be-published review of the policy framework within which credit unions operate,” said Malone.

Ireland has notably made some big moves in regards to supporting, financing, and government investing of fintech companies from both Ireland and abroad. As the country continues to come out of the financial hardships of the pandemic while also working in the contemporary European financial ecosystem, the CBI doesn’t appear to be lifting any regulation anytime soon, as long as lending numbers keep creeping back to normal.