Ireland’s Fintech Industry May Be Coming to North America 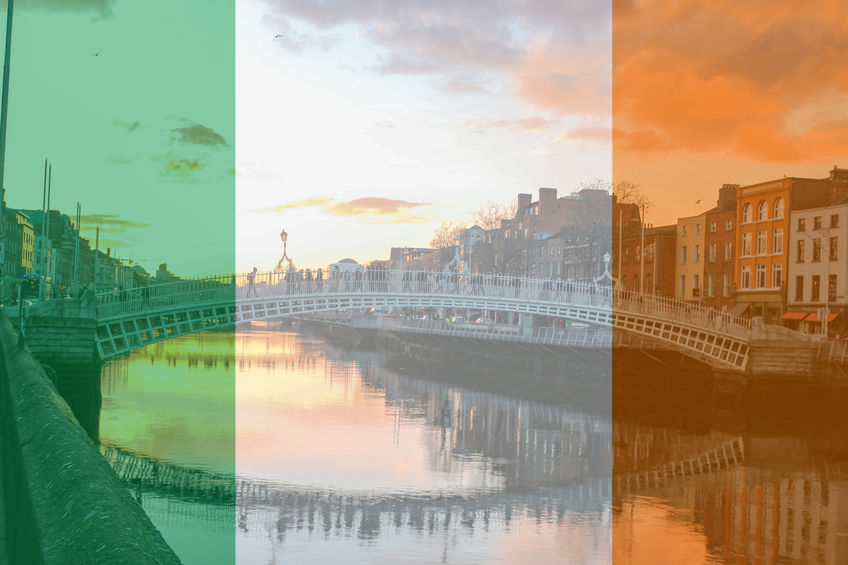 Americans asked to name an Irish fintech company often say Stripe, the company founded by two Ireland-born brothers that is dual headquartered in San Francisco and Dublin. Recently valued at $95 billion, its financial backers include Sequoia Capital and the Irish government via the National Treasury Management Agency.

Stripe’s Irish roots may not be a one-off. Though the Republic’s entire population (4.9M) is less than that of New York City (8.7M), it is home to nearly 250 indigenous fintech companies, dozens of which offer lending and payment products, according to the latest Fintech Ireland map. And many have expansion plans in the works. 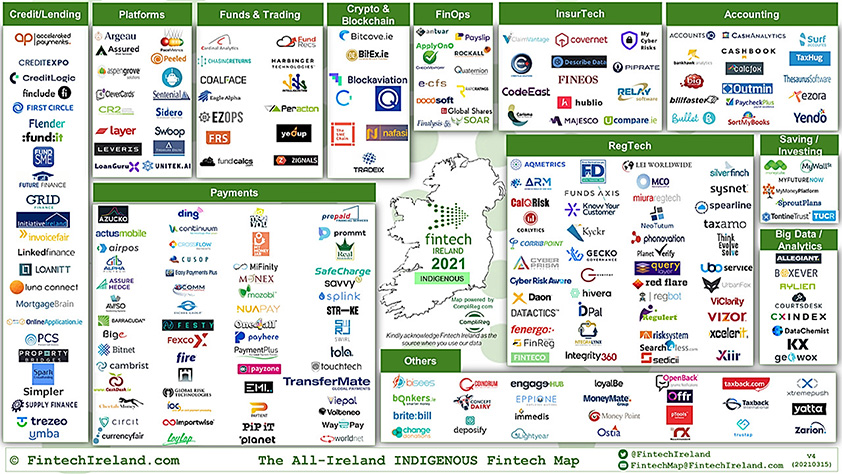 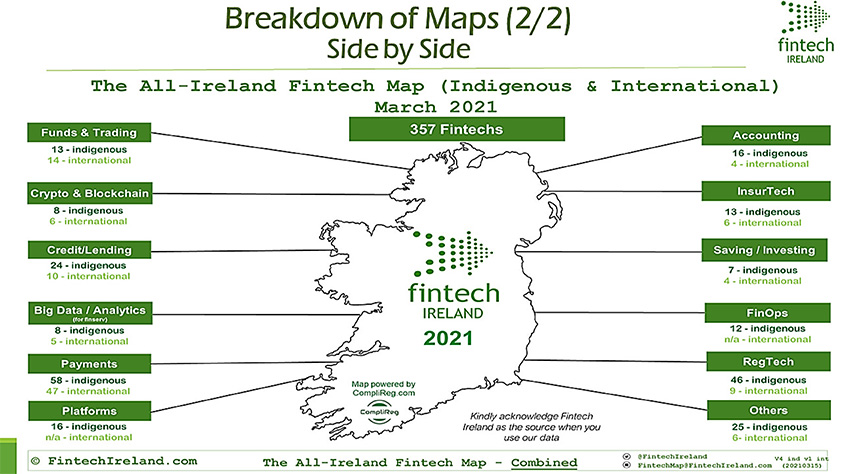 Despite the close proximity to the UK, the United States and Canada tied for the #1 priority region that homegrown Irish fintech companies said they want to expand to, according to Fintech Ireland’s industry survey. The UK came in 2nd. The majority of Irish fintech companies actually said they prioritized expansion plans for the US and Canada even over expansion in their home country.

deBanked evaluated the market in-person during the Fall of 2019 and determined that there are many cultural and operational similarities to the US. A follow-up piece in May 2020 captured how the industry there was faring through the Covid pandemic.