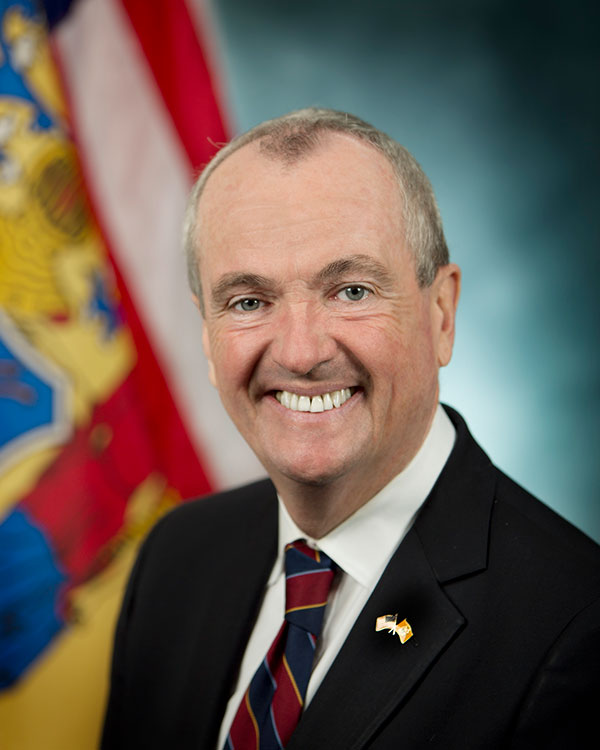 In a joint webinar between Choose New Jersey, FinTech Ireland, the New Jersey City University School of Business, and others, NJ Governor Phil Murphy kicked off the event by saying that his state’s object is nothing short of being the state of innovation, where new ventures can take shape, companies can expand, and people can raise a family.

Murphy’s participation in Irish fintech collaboration was steeped in his commitment to international relations and business.

“The fintech business in particular is a big part of our economy,” Murphy said. “We’ve got proximity to New York City’s financial markets and as a result we’ve become sort of the perfect home for fintech companies. We have 145 fintech companies headquartered in New Jersey.”

The island of Ireland, by comparison, is home to nearly 250 indigenous fintech companies, according to the latest Fintech Ireland map. Recently, Irish fintech companies ranked the United States and Canada as their #1 priority region for expansion.

New Jersey is hoping to benefit from transatlantic opportunities this might present.

“There’s no better place in America than to plant your flag here in New Jersey,” Murphy said. “To those who are considering [it], it’ll be the best decision you ever make.”

The Governor also revealed that his family is descended from Donoughmore, County Cork and that he hopes to make a state trip to the republic soon.