Coming Soon: The End of Confession of Judgments (COJs) in New York State

New York State plans to outlaw the use of Confession of Judgments (COJs) in small business loan contracts this year, according to details revealed in Governor Andrew Cuomo’s newly published Justice Agenda.

The proposal, dubbed “Stopping Predatory Merchant Cash-Advance Loans,” is a 3-part plan to:

Cuomo’s proposal echoes calls from the State legislature in response to a series published in Bloomberg Businessweek late last year that speculated COJs were vulnerable to abuse.

Both the Assembly and Senate maintain a Democrat majority, the same party as Cuomo, increasing the likelihood that such a bill could become law. 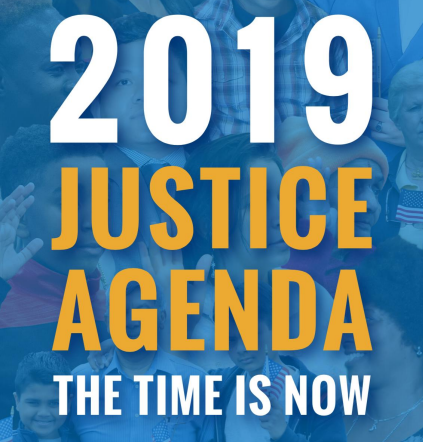 The proposal is separate from a bill that was recently introduced at the federal level. The Small Business Lending Fairness Act, a bipartisan bill co-sponsored by Senators Marco Rubio and Sherrod Brown, call for a nationwide ban on COJs. That bill has not progressed, perhaps due in part to the government shutdown. Like New York, that initiative was a response to the series published in Bloomberg.

A review of Bloomberg’s facts by deBanked revealed highly questionable reporting. In one example, it’s claimed that a business owner had been so victimized by predatory lending that he’d been forced to sell his furniture just to feed himself. deBanked later determined that the “victim” was actually a multimillionaire TV station owner whose account of any such engagement with merchant cash advance companies was incredibly unlikely. The reporters have not responded to deBanked’s findings.

Zeke Faux, who co-authored the series with Zachary Mider, deleted his entire tweet history around the same time that deBanked uncovered strange ties between his editor and the New York Attorney General’s office. The AG is reported to have sent subpoenas to several companies in response to the stories. 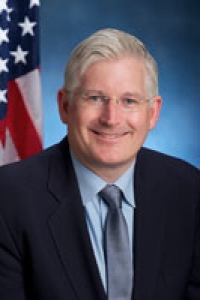 On Monday, Faux and Mider reported that clerks in three New York counties, whose job, among other roles, is to enter legally compliant COJs into the public record, were revolting by refusing to process COJs submitted by merchant cash advance companies. Though a clerk’s duties is largely an administrative one, two that spoke on the record with Bloomberg were former state legislators. Erie County Clerk Michael Kearns, for example, who told Bloomberg News that he felt that the use of COJs was criminal, had actually drafted a bill in 2017 when he was an assemblyman that sought to regulate cash advances of a different sort in the litigation financing industry. Although Kearns is a Democrat, he has historically enjoyed support from the Republican Party.

Orange County Clerk Annie Rabbitt and Richmond County Clerk Stephen Fiala, who are rebelling along with Kearns by refusing to enter COJs, are registered as Republicans, demonstrating that the movement is crossing party lines.

According to deBanked, less than half of 1% of all MCA transactions have resulted in the filing of a COJ, despite Bloomberg’s insinuation that the outcome is common or typical.

Among the most prolific filers of merchant cash advance COJs, deBanked found, is Itria Ventures, LLC, a company affiliated with Biz2Credit. Itria filed more than 50 in the last two months. Biz2Credit’s CEO, Rohit Arora, is a writer for both CNBC and Forbes.