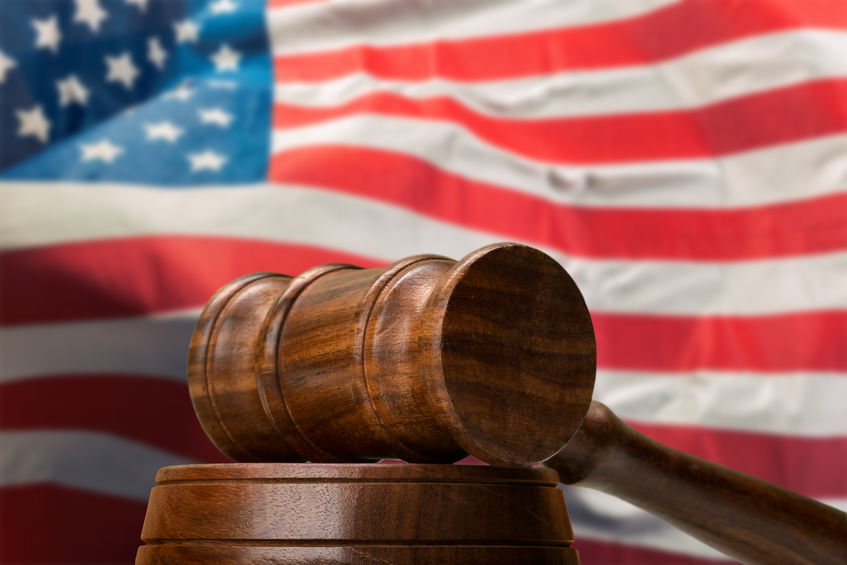 Merchant Cash Advances have sat on comfortable legal footing in New York ever since an appellate court ruled in favor of Pearl Beta Funding, LLC against Champion Auto Sales, LLC in 2018, but even so, it hasn’t stopped lawyers from trying to invalidate merchant cash advance (MCA) contracts on behalf of aggrieved customers.

That’s because an MCA provided by New York-based Merchant Funding Services LLC to a business known as Volunteer Pharmacy in 2016 was ruled by New York Supreme Court Judge David F Everett to be so “criminally usurious on its face” that the normal process required to vacate a Confession of Judgment could simply be bypassed without even having to evaluate the merits of each side’s arguments and the matter automatically won in favor of Volunteer Pharmacy. The judge’s written decision, which voided the MCA contract ab initio, was replete with a scathing opinion of MFS’s business model.

Dozens of lawsuits against MCA companies in the ensuing years went on to cite Judge Everett’s decision in Volunteer Pharmacy with limited success. And while the industry sat around to find out what would happen in that case, Pearl Beta Funding, a rival to Merchant Funding Services, won an appeal of its own, the landmark usury case in March 2018 that seemingly solidified once and for all the commonly held understanding that such MCA agreements were not usurious.

Despite this, the uncertainty of Volunteer Pharmacy still lingered in the background, that is until now.

On January 29th, 2020 the Appellate Division, 2nd Department, of the Supreme Court of New York, overturned Judge Everett’s decision and ruled in favor of Merchant Funding Services. The panel of judges said they need not even weigh a lot of Everett’s contentions because he was wrong on the underlying procedural issue, that a judgment by confession could be vacated in such an instance without having to go through the normal legal process.

The ruling ultimately provides clarity on the process that determines how a judgment by confession can be vacated. One major impact is that lawyers seeking to invalidate merchant cash advance agreements will no longer have Volunteer Pharmacy as a crutch to rely on.

Home › Legal Briefs, merchant cash advance › One Of The Most Devastating Court Decisions Against Merchant Cash Advances Has Been Overturned