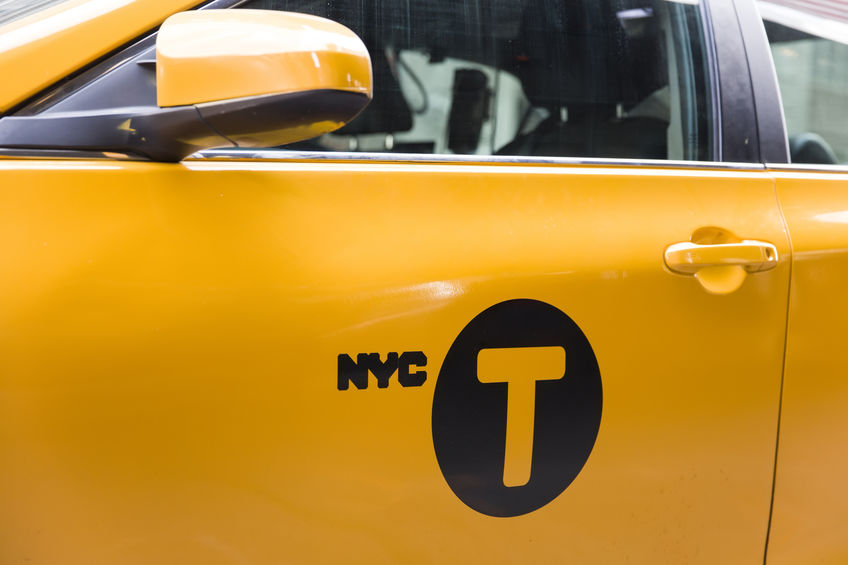 New York State may have outlawed entering confessions of judgments (COJs) against out-of-state debtors in their courts, but federal legislators want to see a ban on their use nationwide. On Thursday, the House Financial Services Committee convened for a hearing on predatory debt collection. Notably adding small businesses to the mix with consumers, COJs repeatedly came under attack.

Testimony presented by Bhairavi Desai, executive Director of the 22,000 member New York Taxi Workers Alliance, claimed that predatory lenders are aggressively relying on COJs to “intimidate borrowers into making large sum payments towards outstanding loan balances.” Desai provided one such COJ affidavit to the Committee in which allegedly victimized defendants had confessed to judgment for nearly $600,000. The plaintiff was 160-year-old New York Community Bank, not an alternative finance company.

The NYC taxi business has moved front and center after the New York Times published a bombshell story in May that alleged lenders unfairly trapped Taxi medallion owners into loans they could not repay. The occasional reliance on COJs was vaguely mentioned but struck a nerve with critics already frothing to make them illegal. 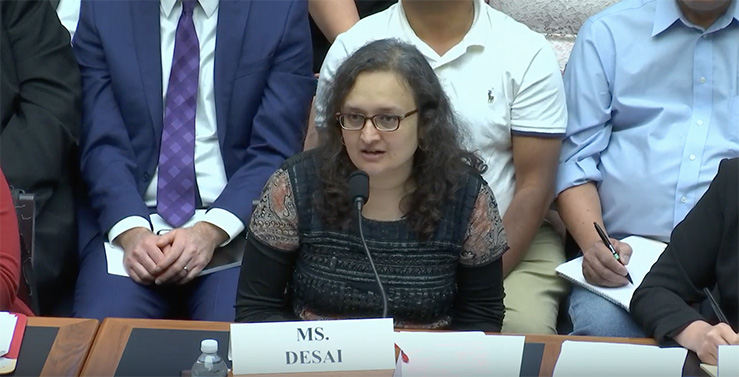 Desai explained that unusually high suicide rates in the taxi business are rooted in part by predatory lending practices. “The real stories are the tens of thousands of drivers we see today that are really dying a slow death from despair, from stress from the crisis of this debt,” she told the Committee on Thursday. “Confessions of judgment have basically meant that when [the taxi medallion market] started to fall, drivers were told that they had to pay up the total sum of what was owed on that debt, had to produce $350,000, $400,000 overnight.”

FTC Commissioner Rohit Chopra voiced his support for a COJ ban when called upon to testify. “The FTC has unique jurisdiction to attack debt collection and discrimination issues in the small business lending market and we should look to restrict terms like confessions of judgment that the FTC banned in consumer loans ages ago.”

The Bloomberg stories that led to new legislation in New York were only mentioned during the hearing once and only in passing.

You can watch the hearing below: