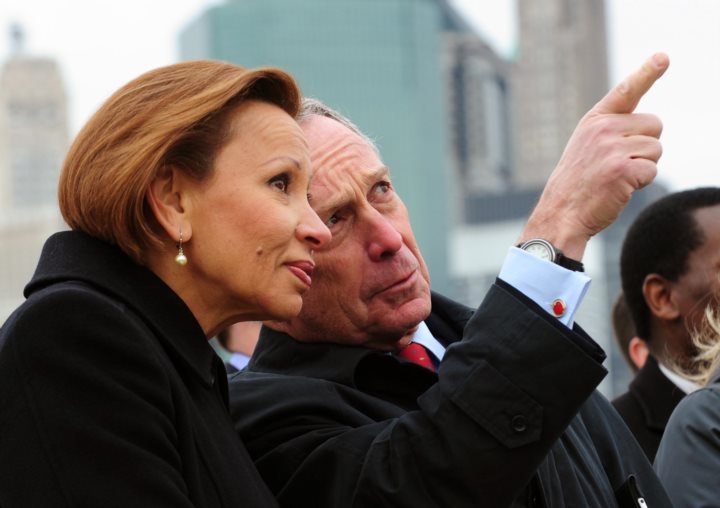 Rep. Nydia Velázquez (D) celebrated the advancement of a bill on Thursday that aims to outlaw confessions of judgment (COJs) in commercial finance transactions nationwide. HR 3490, dubbed the Small Business Lending Fairness Act, made its way through the House Financial Services Committee on a vote of 31-23. The next step will be a floor vote.

Velázquez made direct references to a Bloomberg News story series published last year about “predatory lending” and a NY Times article about Taxi medallion loans as her basis for supporting it. Velázquez said that New York had become a breeding ground for “con artists” that relied on COJs to prey on mom-and-pop businesses. The congresswoman singled out New York because of recent taxi medallion loan outrage and the state’s alleged reputation as a “clearing house” for obtaining fast easy judgments against debtors nationwide. New York took a major step to change that practice earlier this year through a new law that only allows COJs to be filed in the state against New York residents. HR 3490 seeks to prevent them from being filed in every state, including New York. 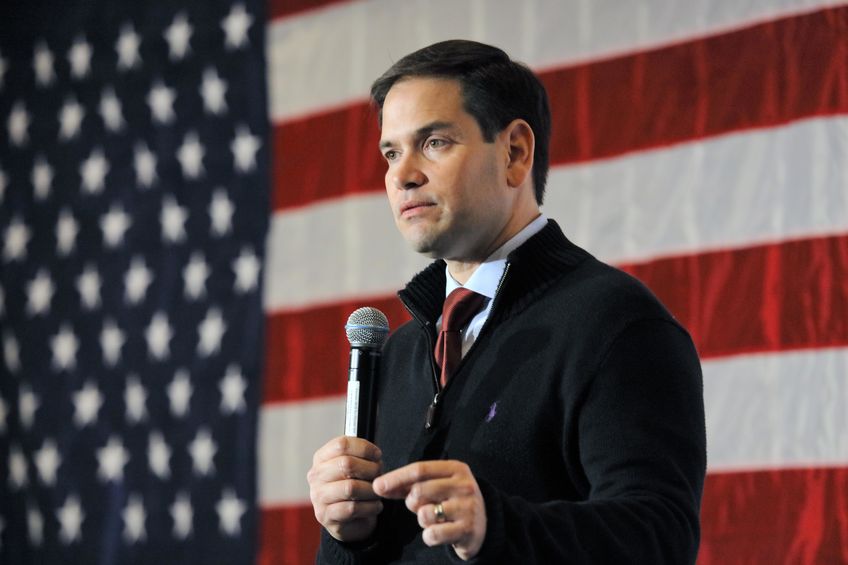 Ironically then, the bill is at odds with the new New York law in that Velázquez’s bill, if it became federal law, would go so far as to prevent New York’s own courts from entering a COJ against New York’s own residents, if it resulted from a commercial finance transaction.

While momentum in the House could be perceived as a partisan initiative unlikely to survive the Senate, the bill has in fact garnered a degree of Republican support, recently through Rep. Roger W. Marshall, a co-sponsor of the bill, and originally by Senator Marco Rubio who initially sparked the call to action in the Senate last year.

The Financial Svcs Committee approved my bill to end "Confessions of Judgment", contracts that allow for unfair, predatory small business loans & that have been linked to #taximedallion crisis in NYC.

On to the House floor!

A co-author of the COJ-centric Bloomberg News stories was quick to take the credit for the advancement of Velázquez’s bill.

the bill was drafted in response to our series Sign Here to Lose Everythinghttps://t.co/lrfIW3P0yi