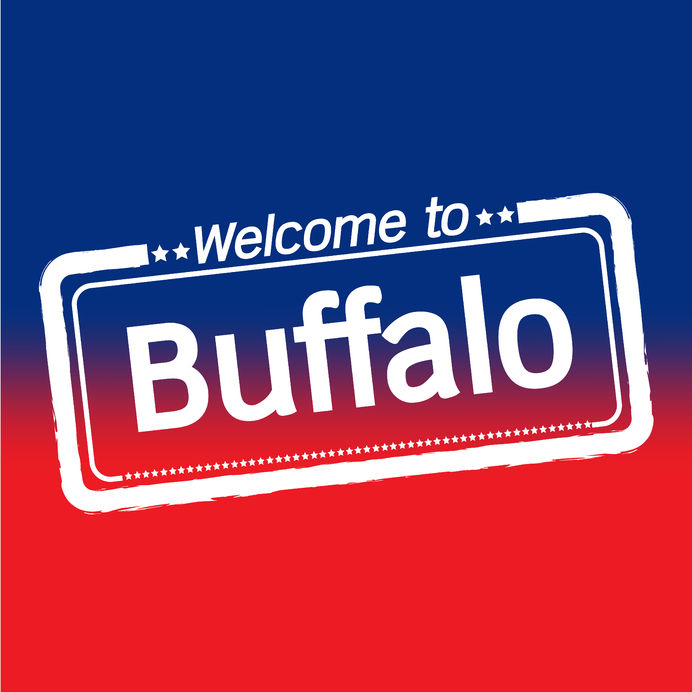 A judge in Buffalo, New York has finally had enough with merchants trying to claim that merchant cash advances are loans.

At issue were defendants who sought to overturn a confession of judgment filed by SOS Capital. The Honorable Catherine Nugent Panepinto, who presided over the case, didn’t like that one bit, but what was more offensive to her was the manner in which the defendants tried to overturn it.

“Having established the subject confession of judgment has been entered in a New York Court, it is well established that judgments cannot be vacated by motion or show cause order brought by one or more judgment debtors. Instead a plenary action is required. See, Bufkor, Inc. V. Wasson & Fried, Inc. 33 AD2d 636 (4th Dept. 1969); as well as a shit ton of cases decided by my colleagues here in Buffalo. (See generally, justice Jerry Moriarty, Cattaraugus County)”

With a shit ton of case law already weighing against the defendants for filing an improper motion, Judge Nugent Panepinto went a step further by reminding the defendants that there is no merit to the argument that the subject merchant agreement was a loan.

“As the parties well know, in March of this year the First Department Justices ruled conclusively that agreements such as the one at issue are not loans.”

The defendants, who seemed completely doomed to pay SOS Capital’s attorney fees, were saved only by the charm of their affable Long Island attorney.

“This court declines to so award at this stage in the litigation largely because of defense counsel’s good humor and Massapequa Accent.”