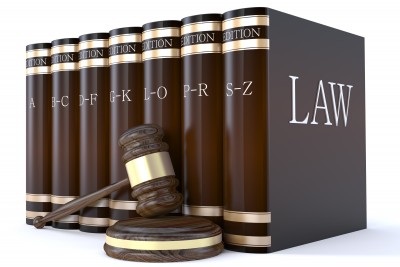 A recent decision in an adversarial bankruptcy proceeding demonstrates how important it is to prove each and every element of a claim of usury. In the case, the court refused to award relief–despite the rate being conceded as usurious–because the debtor had failed to plead all of the required elements of the claim.

The litigation involved long standing business partners whose relationship had soured. When one partner filed bankruptcy, the other filed a plethora of proof of claims for money allegedly owed.

The debtor countered with usury as a defense. While the creditor conceded that the rate alleged in its proof of claims exceeded the maximum rate in Texas, it argued that the filing of a proof of claim did not constitute a “charge” under Texas’ usury statute. Therefore, the creditor believed it was not subject to the usury penalties.

The court rejected the creditor’s contention and cited to a number of cases that had construed proof of claims as “charges” under Texas’ usury statute. These holdings, coupled with the creditor’s admission, led to a quick finding of fact that the alleged rate was usurious.

The court then turned to the element of damages. The Texas code provides that:

A person who violates this subtitle by contracting for, charging, or receiving interest or time price differential greater than the amount authorized by this subtitle is liable to the obligor for an amount equal to:

(1) twice the amount of the interest or time price differential contracted for, charged or received; and

Despite the finding of a usurious rate, the court held that the debtor had failed to present any evidence or testimony to prove the amount of interest that was usurious under Texas law. Rather, the debtor had merely made conclusory statements that the interest rate charged was usurious. The court held these statements to be insufficient evidence to justify an award of damages.