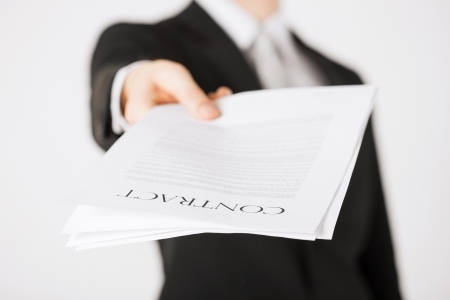 An alternative litigation financing company provided a California law firm with a $6 million dollar line of credit. When the law firm failed to pay, the finance company filed suit for breach of contract. The contract provided that the parties’ agreement would be governed by New York law.

In response to the complaint, the law firm filed a motion to dismiss. It argued that if the court conducted a choice of law analysis the court would find that New York’s choice of law rules required the application of California law. The law firm argued that once the agreement was examined under California law the agreement would be found unenforceable because it violated California usury law. The finance company countered that the court was prohibited from conducting a choice of law analysis because the parties had agreed that New York law would govern their transaction and that, pursuant to New York statute, the court was required to respect the parties’ choice.

The court agreed with the finance company. It cited New York General Obligations Law § 5-1401, which provides:

The parties to any contract … arising out of a transaction covering in the aggregate not less than two hundred fifty thousand dollars … may agree that the law of this state shall govern their rights and duties in whole or in part, whether or not such contract, agreement or undertaking bears a reasonable relation to this state.

As the contract at issue involved a transaction in excess of $250,000, the court held that sec. 5-1401 required that the parties’ choice of law provision be enforced. The court noted that the statute explicitly prohibited the court from conducting a choice of law analysis even if the contract would ultimately found to be usurious under California law.

After reviewing the parties’ agreement, the court found that the transaction was not usurious under New York law and denied the law firm’s motion to dismiss.