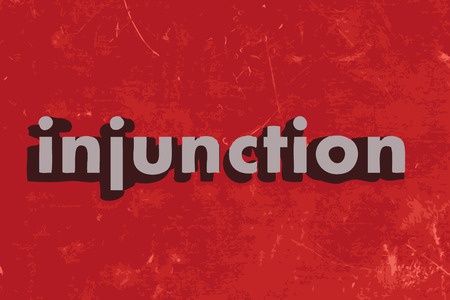 The defendants countered that the loan agreements at issue included choice of law provisions that made the law of the Cheyenne River Sioux Tribe the governing law. The defendants argued that the rates charged were permissible under tribal law.

In support of its ruling, the court cited BankWest, Inc. v. Oxendine. In that case, the Georgia Court of Appeals held that “[t]he parties to a private contract who admittedly make loans to Georgia residents cannot, by virtue of a choice of law provision, exempt themselves from investigation for potential violations of Georgia’s usury laws.” 462 Mass. 164, 172 (2012).

These decisions, however, cast doubt on a lender’s ability to rely on a choice of law clause when faced with a regulatory enforcement action. This could result in the paradoxical situation where a court permits a lender to enforce a choice of law clause to collect interest on a contract but at the same time allows a state regulator to bring a usury action against the lender based on the exact same contract.