Split Funding is Here to Stay 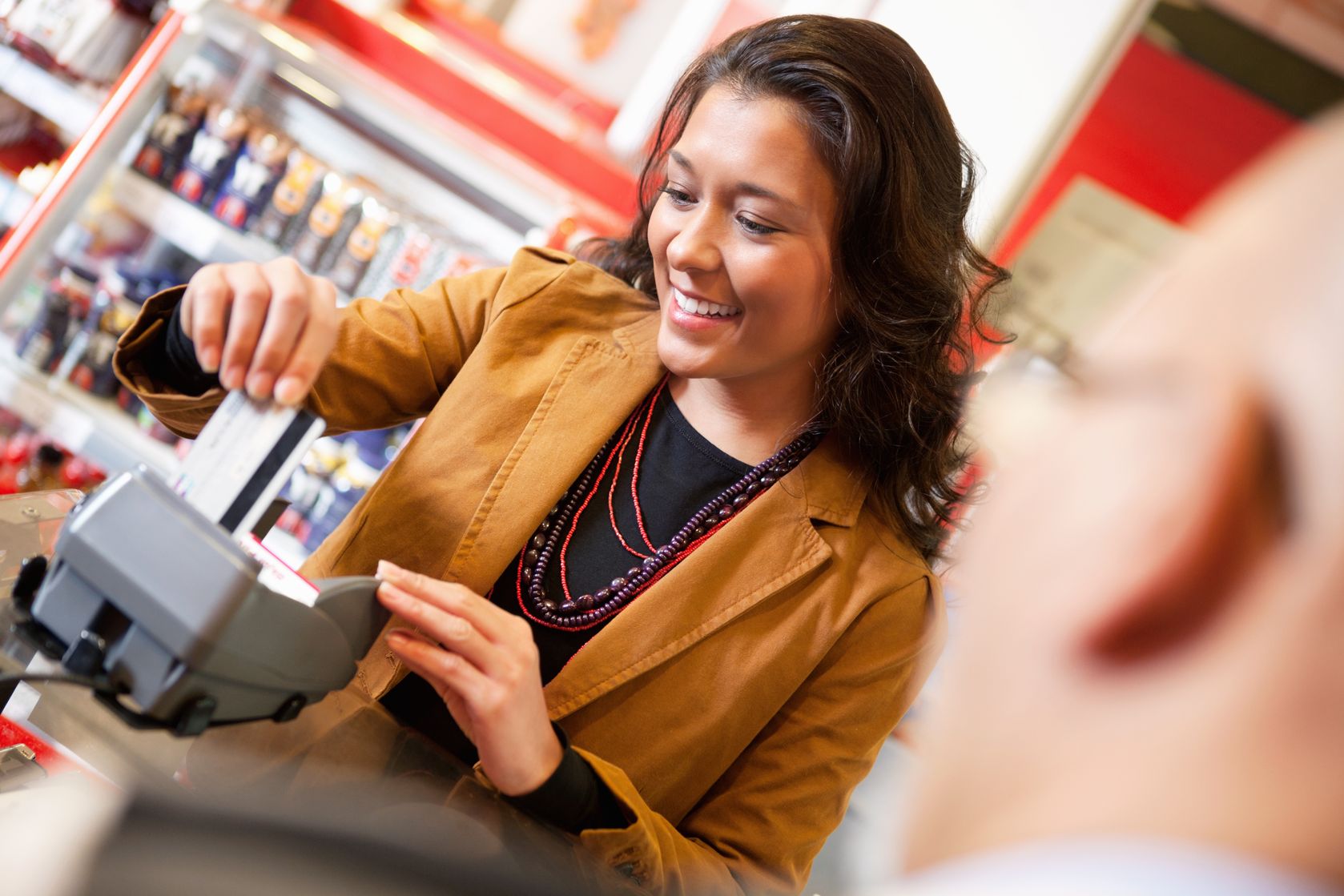 I’ll say it for the hundredth¹ time, the advantage of split-funding is the ability to collect payments back from a small business that has traditionally had average, weak, or poor cash flow. Let’s put that into perspective. There is a distinct difference between a working business with poor cash flow and a failing business. A failing business is typically not a candidate for merchant cash advance or similar loan alternatives.

Poor cash flow could be the result of paying cash up front for inventory that will take a while to turn over. A hardware store with a healthy 50% profit margin may be able to turn $10,000 worth of inventory into $15,000 in revenue over the course of the next 90 days. The only problem is that the full $10,000 must be paid in full to the supplier on delivery.

Enter the merchant cash advance provider of old that discovers the hardware store has had a fair share of bounced checks in the past, mainly because of the timing of payments going in and out. Cash on hand is tight, the credit score is average, but the profit margin is there. Most lenders would take a pass on financing a transaction that carries legitimate risk such as this one does, that is until the ability to split-fund a payment stream became possible.

Advocates of the ACH method tout that it’s just so much easier to set up a daily debit and scratch their heads and wonder, “man, why didn’t we think of just doing ACH in the first place?”

The thing is, people did think of it and they concluded that for a large share of the merchants out there that needed capital, it didn’t make financial sense to try and debit out payments every day with the hope that there would always be cash available to cover them. Banks have had a hard enough time collecting just one payment a month, so what makes 22 payments in a month so much more likely to work?

I’m not inferring that there is something wrong with the daily ACH system that has taken the alternative business lending industry by storm. There’s plenty of situations for which that may be the best solution, especially for businesses that take little or no credit card payments. My point is that the split-funding method isn’t going to shrivel up and die. It’s here to stay. So long as businesses have electronic payment streams, they will be able to leverage them to obtain working capital.

When it comes to splitting card payments however, it’s important for a business to have faith in the payment processor. Reputation, compatibility with payment technology, and the assurance that the business will be able to conduct sales just as it always has are important. If you’re a funder, ISO, or account rep, it’s your responsibility to make sure that those three factors are addressed. A lot of processors are willing to split payments but they haven’t all made a name for themselves in the industry. Integrity Payment Systems (IPS) comes to mind as one that almost everyone works with and I’ve been in touch with Matt Pohl, the Director of Merchant Acquisition of IPS for some time. He’s been nice enough to share a little bit about what makes a split partner special, and what has made them particularly stand out in the merchant cash advance industry.

Clearly, the role of the credit card processor has diminished over the last couple years when it comes to merchant funding. ACH/Lockbox models have become more prevalent which created a sales mindset that switching a merchant account was more of a hindrance than a necessity. Some argue the decline in profit margin on residuals, due to price compression, made it no longer worth the time and effort to make an aggressive pitch to switch the merchants processing. ISOs also argue that too often merchants have reservations to switch processors because of previous bad experiences, cancellation fees, or because they simply know its not necessary in order to be funded. This is where it’s important to have the RIGHT split partner, not just any split partner

What makes Integrity Payment Systems a “special” split partner is the fact we control the settlement of the merchants funds, in house. IPS is partnered with First Savings Bank (FSB), which allows us a unique way of moving money. Because of our state-of-the-art settlement system and direct access to FSB’s Federal Reserve window, we eliminate the necessity of having layers of financial institutions behind the scenes that merchants funds typically filter through. This is a HUGE benefit to cash advance companies for several reasons. First, we implement the fixed split % when we receive the request, in real time. This allows the deal to be funded quicker. Secondly, since we handle the settlement process we have access to the raw authorization data which allows us to provide comprehensive reporting on a daily basis from the previous days activity. But also we can do true next day deposits, including Friday, Saturday, and Sunday funds available for the merchant on Monday morning. This is especially valuable when selling to restaurants/bars, or any other industry with a lot of weekend volume. Lastly, IPS makes outbound calls to merchants, on behalf of the sales agent and cash company, to download and train the merchant on their terminal. A confirmation email is sent to the agent which includes any batch activity so the deal can fund.

As an added example of this, on the last week of every month, the merchant boarding and sales support team fully understands that our MCA partners have monthly funding goals they need to reach. The IPS team goes above and beyond to ensure merchants get setup properly in time so those accounts can be funded before the month is over. We have a motto at IPS that the sales force are our #1 customers, and nowhere is that more apparent than by the way we take over all the heavy lifting once the agent gets the signatures on our contract. We firmly believe that by helping the agent by taking over the boarding process, that this will allow them to do what they do best, sell more deals!! A lot of competitors expect the agent to be involved in the boarding process, and that’s valuable time that takes them away from selling.

IPS has opened their doors to every MCA company that wishes to have an exceptional split funding partner/processor. We have all the necessary tools to provide this service the right way, and we want the opportunity to earn the business of every working capital provider out there. You don’t have to listen to a sales pitch from me, because I strongly believe that our reputation in the cash advance space speaks for itself. We would love the opportunity to talk to any MCA provider about a few additional services we offer utilizing our settlement system that will allow ISOs to fund more deals.

One thing I can personally attest to about Integrity is their human factor. You can actually meet some of their team and see inside their office in the fun youtube video below:

Ultimately, the financing business is about getting deals done and there are countless small businesses that just won’t ever be a candidate for ACH repayment. Heck, for many years the merchant cash advance industry wasn’t even a financing industry of its own, but rather it was one of many acquisition tools for merchant account reps. (See: Before it Was Mainstream). Technically it still is. You don’t want to sign up a merchant for processing and then have to move the account because the processor doesn’t split or because there is no dedicated customer service. I’ve been in that situation before personally and it’s a nightmare.

There’s a reason this website which is dedicated mainly to merchant cash advance is called the Merchant Processing Resource. You can’t know everything about cash advance without knowing about merchant processing. Get acquainted!

If you’d like to read the lighter side of Merchant Cash Advance History, you just might want to check out MCA History in Honor of Thanksgiving. 😉