How Linked Finance is Linking Irish SMEs With Quick Loans 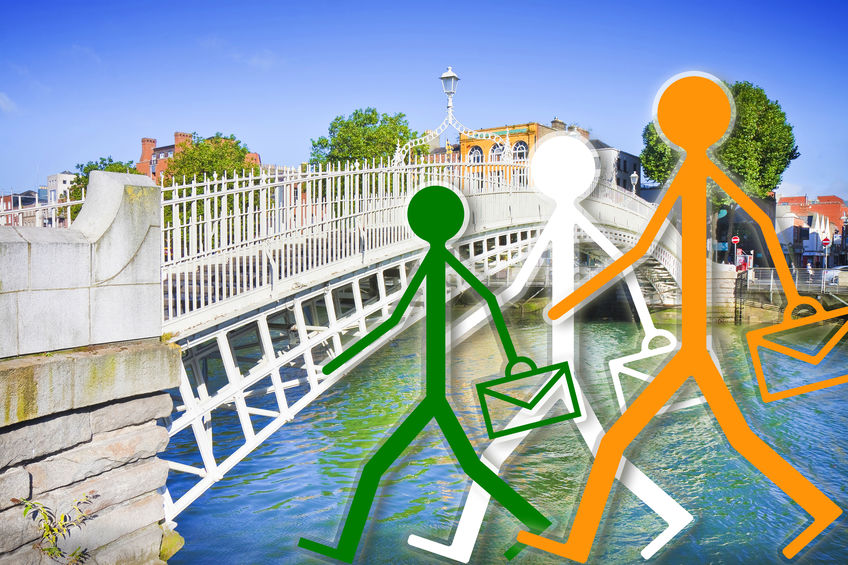 Google Maps was convinced that I was already at my destination, but that didn’t make sense because I was still sitting in my cramped Airbnb rental apartment in Dublin and hadn’t left to go anywhere yet. “Oh man please tell me Google works in Ireland,” I said to myself while glancing at the time and counting how many minutes I’d be late to my first meeting.

I was on my way to Linked Finance, a peer-to-peer SME lender based in Dublin. Their office was uncannily close to where I was staying on Liffey Street Lower, just steps away from the Ha’penny Bridge. So close in fact, that Google Maps believed that I was going to and from the same location. I breathed a sigh of relief at the realization and ventured the short distance to the elevator that promised to deliver me to the inner universe of Irish fintech. 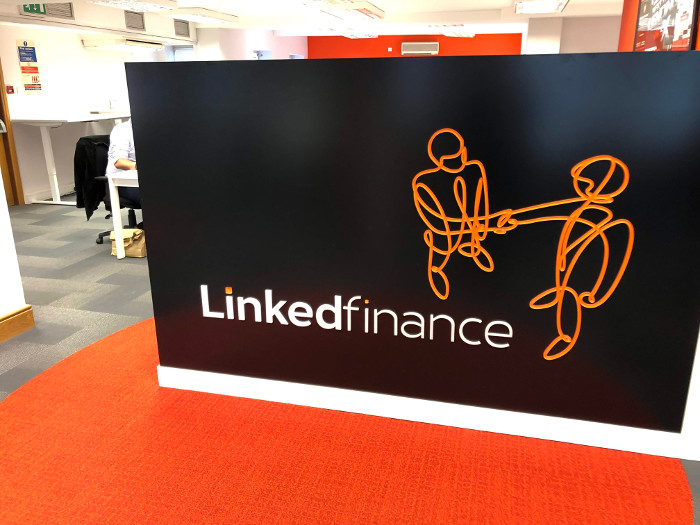 Alan Fagan, the company’s head of marketing, greeted me at the door. Fagan joined the company in 2015, two years after its founding. As we walk in, I notice the prominent display of the Linked Finance logo amid an ocean of eye-popping orange. The look, the feel, suddenly I feel transported to the tech scene in San Francisco. The accents overheard in the background, however, suggest I am most definitely in Ireland.

We sit down. Tea is offered. I decline. Fagan gets right into it and he sings a familiar song, that it can take a very long time for a business to get a bank loan.

It can take up 8 weeks to get funded, he says. “SMEs are the biggest employer in the country,” he explains, while hinting that facilitating loans to this demographic is as much a patriotic endeavor as it is a business one.

The nation’s Central Statistics Office puts the number of active enterprises in the private business economy at over 250,000. As of June, Linked Finance had made more than 2,100 loans for a grand total of more than €100 million.

Fagan gives me a demonstration of the platform, where individual investors (or peers) can see the name and location of the businesses whose loans are available to fund. An investor can even sort the listings by county, of which there are 26 in the Republic. Linked Finance does the underwriting, something they can do within 1 day, Fagan says. 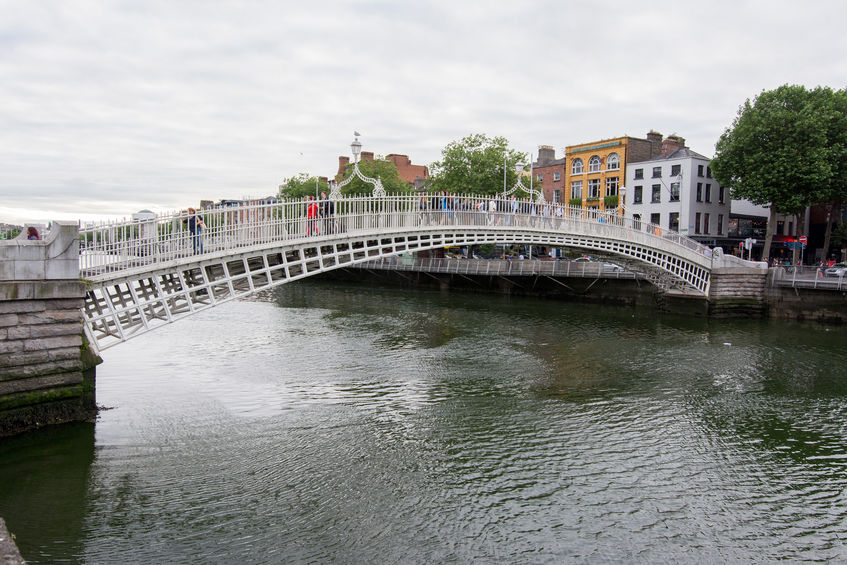 The underwriting is tight. “We’re not a lender of last resort,” Fagan explains. They put themselves on the same (or better) credit risk footing as banks and claim that they’re able to assess risk and provide funds in a much more efficient manner. “We feel we do it better than banks,” Fagan says.

Most loans close quickly, thanks in part to their Autobid tool. Investors can be from anywhere so long as they’re over 18 and have a European Union bank account. Annual interest rates on the loans range from 6% to 17.5%.

Fagan says that although they are an online lender, many borrowers in Ireland still appreciate personal relationships. They can accommodate applicants that prefer a personal walk-through by a real person and that it can actually leave a memorable impression on their customers.

Marketing is done via a variety of direct methods but also through channel partners like accountants and financial advisors. A big name asset manager, Paris-based Eiffel Investment Group, with €1.5B under management, is among the loan investors on the Linked Finance platform. 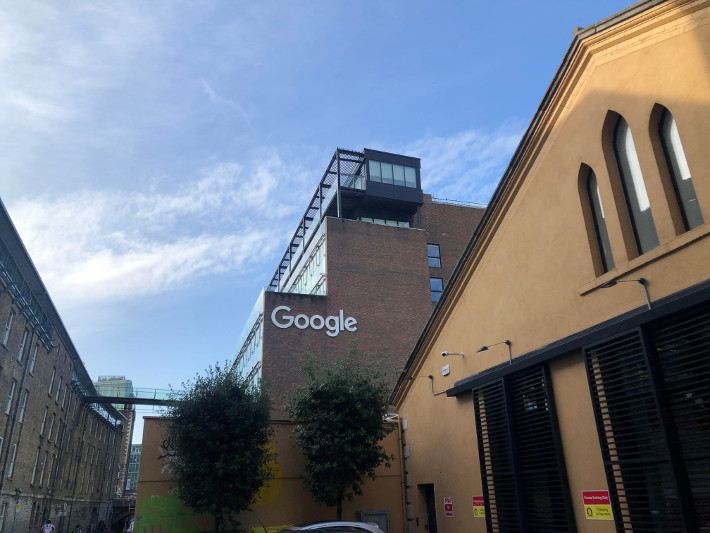 I keep waiting for the caveat, an obstacle or twist in the model so inherently Irish, that somebody like me from half a world away would never truly grasp. But there isn’t one. The market is overtly familiar, yet more reminiscent of the UK than the States. Ireland lacks the robust regulatory framework of both countries, however. Despite that, the government does not appear to be holding the industry back. In June, Paschal Donohoe, the Minister for Finance, the government official responsible for all financial and monetary matters of the state, said “availability of credit is a key consideration for all businesses, and I am aware of the role peer to peer lending is playing in broadening competition in the SME finance market.”

Indeed, such competition has made credit more available in markets abroad.

As our time together winds down, I mindlessly attempt to plot my trip back. “Siri, take me home,” I speak into my phone. The Maps app opens and then loads to reveal a double entendre. It seems I am already very much there.