It’s Official, The Confession of Judgment Era is Over 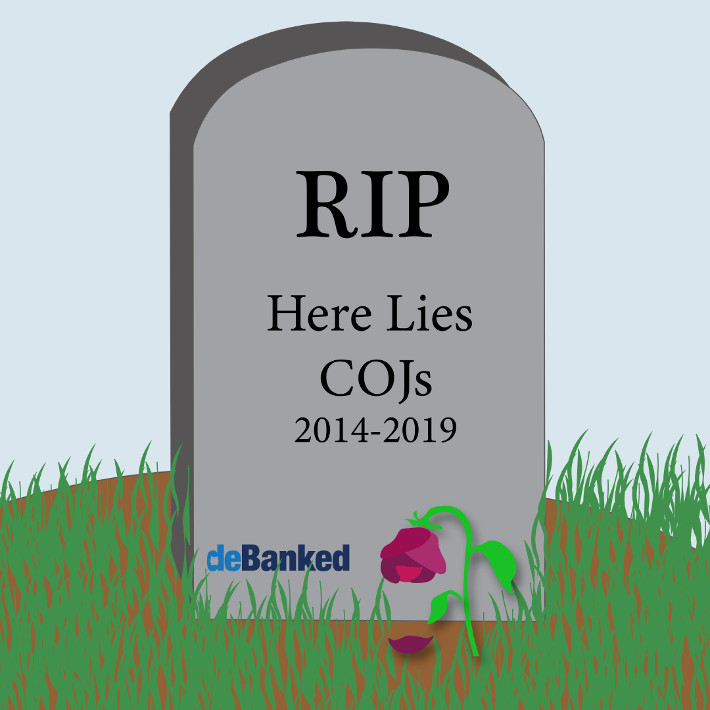 The new law which goes into effect immediately after Governor Andrew Cuomo signs it, prohibits anyone from filing a COJ against a party that does not reside in New York State. That means if a small business or individual resides in any state that isn’t New York, you cannot file a COJ against them in New York. This matters greatly because 99% of all COJs industry-wide were being filed in New York due to the incredible ease and speed that New York Courts offer to turn those into valid judgments.

Debtors that reside in New York can still be subjected to New York COJs.

A particular sensational story series published by Bloomberg Businessweek created the impetus to change how such New York judgments by confession might impact out-of-state residents. The names of the Bloomberg reporters are written into the Bill’s official memo in the footnotes, memorializing for all time how this law came to be.

Within the small business finance industry, the percentage of funders that required a Confession of Judgment as a condition of their financing was relatively small. And their usage has been limited since COJs were only first introduced as a potential risk mitigation tool on merchant cash advances five years ago in 2014. However, Bloomberg News estimated that COJs have resulted in more than $1 billion in collective judgments over the years, mostly against non-New York businesses.

deBanked has received numerous inquiries regarding what this new law means for COJs already signed but not yet filed. That is a question for an attorney. 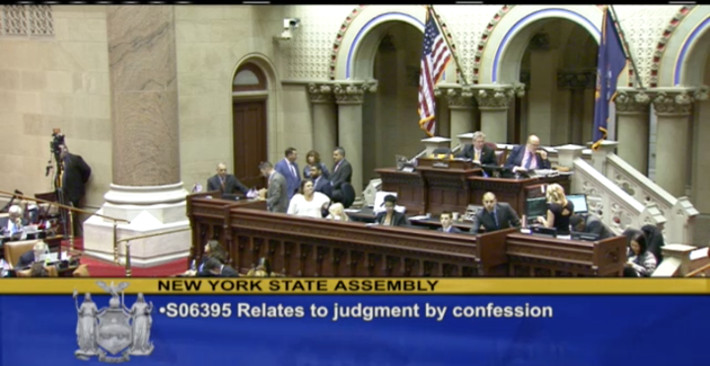