Is Alternative Lending a Game of Thrones? 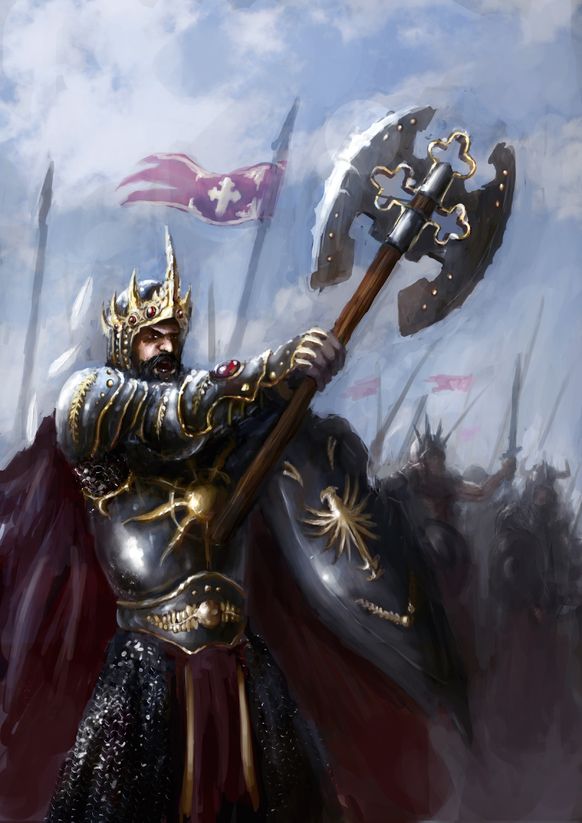 This blog has been many things over the years, all of it relative to who the reader was. It has encouraged and deterred, informed and confused, made people laugh or stoked their anger. The merchant cash advance industry it spoke of had been small. Annual funding volume was a billion or two or three, a blip of a blip on nobody’s radar. There was a sense of unity, a shared objective amongst competitors. They were guided by one dictum, “grow, but don’t rock the boat.”

But opportunity enticed everyone, the good, the bad, and the unexpected, and it brought a relatively peaceful chapter to an end. Winter is coming, Eddard Stark would likely say of the uncertainty that hangs in the air. Merchant cash advance has become a spoke in the alternative lending wheel that is spinning forward uncontrollably. Non-bank financing has become a worldwide phenomenon virtually overnight, setting the stage for the lords of funding to play a game of thrones. Investors with bottomless pockets are emptying them, government agencies are assessing the landscape or crafting responses, and journalists stand ready to shape public opinion.

This is a transformational moment in human history, perhaps bigger than what Facebook did for social media. Individuals are taking control of the monetary supply. Strangers pay each other in bitcoins, neighbors are bypassing banks for loans and lending to each other instead, and businesses are rising and falling with the funding they get from other private businesses. Winter is coming for traditional banking. The realm calls for a new king.

Wonga’s epic rise is being countered by both regulatory and religious resistance, and the man who dared the world to lend algorithmically has admitted defeat. Peer-to-peer lenders have encountered massive regulatory setbacks on their road to stardom and merchant cash advance companies are currently engaged in a civil war over best practices. Winter is coming indeed. 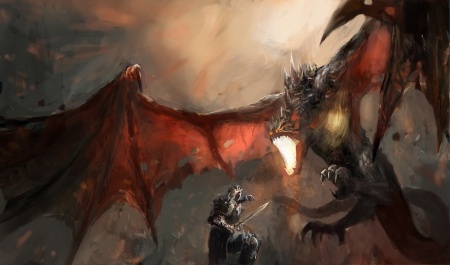 Lending Club
In what is perhaps their first step towards an IPO this year, Lending Club is reducing transparency over its loan volume. Up until April 3rd, anyone could see how many loans they issued on a daily basis. Now this information will only be available quarterly. Peter Renton in his Lend Academy blog shared his belief that the move was entirely tied to the impending IPO. “Without this daily loan volume information their stock price will be less volatile and they will be able to “manage the message” with Wall Street every quarter,” Renton wrote.

OnDeck Capital
OnDeck Capital is also in contention for an IPO this year. A year ago a company executive hinted that becoming a public company would not be on the agenda for consideration until 2015, yet I am hearing rumors that they may make a late 2014 go at it. Such rumors hold weight in light of reports that they are cleaning up their ISO channel. Insiders on DailyFunder are saying that resellers with abnormally high default rates are in jeopardy of being cut off.

OnDeck Capital is unique in that outsiders chastise them for their rates being too high while insiders argue their rates are too low to be profitable. It’s a classic example of how tough the court of public opinion can be on a lender even if they are not getting rich off their loans.

Kabbage
Kabbage came and conquered the entire online space before anyone had a chance to blink. PayPal, ebay, Amazon, Etsy, Yahoo, Square, they claimed those territories for themselves and then launched an attack into the brick and mortar space. Kabbage’s secret value is their patents. They are a serious player on a serious path.

CAN Capital
CAN Capital’s greatest weakness is their lifespan. They’ve managed to stay on top after 16 years in the business but that makes them old enough to be Kabbage’s grandfather by today’s tech standards. As a pre-dot com era business, it’s impossible to argue against their sustainability. If anyone has alternative lending figured out for both the good times and the bad, it’s CAN Capital. 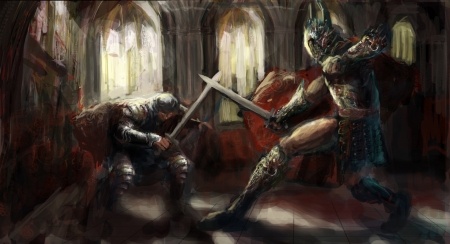 Peer-to-peer lending has already been under strong scrutiny from the Federal Government. Lending Club and Prosper are regulated by the Securities and Exchange Commission these days, but they may never be free of oversight. Just two months ago, the Federal Reserve published a report on trends in peer-to-peer business lending. They hinted at further regulation.

As small business owners are increasingly turning to this alternative source of money to fund their businesses, policy makers may wish to keep a close eye on both levels and terms of such lending. Because such loans require less paperwork than traditional loans, they may be considered relatively attractive. However, given the relatively higher rate paid on such loans, it may be in the best interest of the business owner to pursue more formal options. More research is required to understand the long-term impact of such loans on the longevity of the firm and more education to potential borrowers is likely in order.
– a 2014 Federal Reserve study

The Merchants
Once upon a time nobody talked about alternative lending online except for the companies offering it. Merchants didn’t talk about it with each other or there were too few businesses to give rise to centralized discussions. Today, merchants communicate and compare notes:

The Machines
Are computers better predictors of performance than humans? Some people think so. This debate will play a pivotal role in the future of alternative lending.

The Media
Public opinion will be at their mercy. 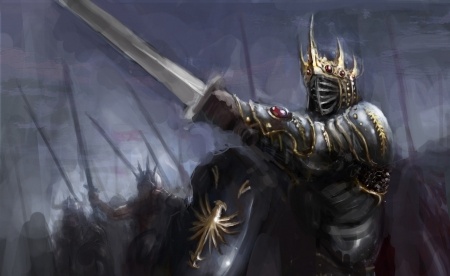 Commissions
The bigger alternative lending gets, the juicier the stories become. Just last week, Patrick Clark of BusinessWeek dove head first into the reseller model, revealing insider commissions, the truth about buy rates, and the alleged antiquated practice of enlisting a broker to secure funding. On trial was a documented 17% commission, an example I believed to be an extreme case. For a long time commissions ranged between 5% and 10% on average. But there are some big names paying up to 12 points and others boasting of 14. All were topped by the mass solicitation I received a few days ago that promised a 20% commission. These kind of figures if they continue will become an easy target for journalists looking to portray the industry in a negative light.

Stacking
There is a raging civil war within the merchant cash advance community specifically over stacking. This is the instance that a merchant sells their future revenues to two or more parties at the same time, leading to multiple daily deductions from their sales. This debate is bound to spill out into the mainstream if it cannot be resolved on its own.

Technology
Some funding companies intend to license their automated underwriting technology to banks, potentially handing the keys of alternative lending’s greatest asset (speed) to traditional bankers. It is unlikely that banks would engage in some of the high risk deals that alternative lenders target but they could recapture the top credit tier borrowers that have been flocking away from them.

Also at stake here is the sustainability of algorithmic underwriting. There are critics that believe computers appear to make great decisions during good economic periods but suffer during downturns. Do the technology based funding companies have enough data to weather a future economic storm?

So many things are happening at once, that it’s impossible to know what fate awaits the realm. Will there be a new king or will alternative lending fall apart like a house of cards?

For those of us climbing to the top of the food chain, there can be no mercy. There is but one rule: hunt or be hunted.
-Frank Underwood

May the best man win.