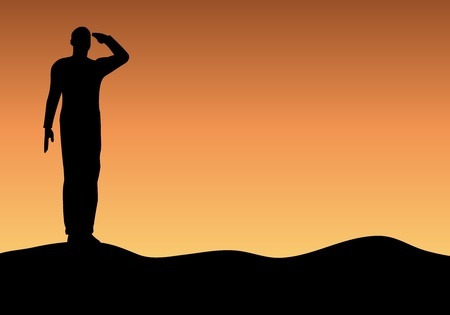 Wonga’s been a point of interest ever since they tried to buy OnDeck Capital and set up shop in the United States. Far from your average run-of-the-mill UK-based payday lender, they rode the technology wave to international fame. Founder Errol Damelin doesn’t believe in human risk analysis as I’ve cited several times before. He lives by the law of data and algorithms are his muse.

But It hasn’t been all rainbows and unicorns to get to the top. The archbishop of Canterbury told Damelin that he wanted him competed out of existence. Wonga became a religious issue and then a parental one when parents protested that children were being solicited with payday loan offers. And there was the little problem of the algorithm not delivering flattering results. More than a year ago I wrote of my shock when I learned that their bad debt had risen to 41% of their revenues, an astoundingly poor figure for a system that was being heralded as superior to human risk analysis.

Wonga’s been accused of preying on women and ruining lives. They’ve had their sponsorships protested on religious grounds and Damelin himself has even faced criticism for his own religion from the dark bowels of the Internet. 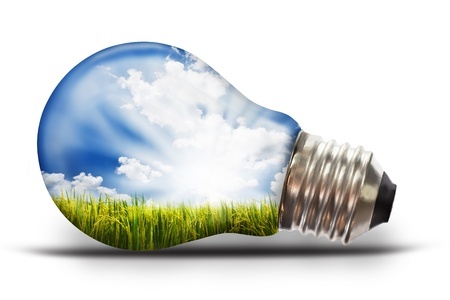 It’s been said that it was never really about lending for Damelin, who often times categorized Wonga as a technology company (something we’ve heard before in the U.S.).

Despite all the outside criticism, it’s been reported that Wonga’s customers are nearly twice as satisfied with them as they are with their banks and even more so than customers of Apple and Google. Wonga seems to make everyone upset but the borrowers, but it hasn’t been any consolation.

The UK’s Financial Conduct Authority’s intent to regulate them has been the last straw for Damelin. Weary of never ending battle, he is resigning from his post. Though it’s said he will continue to play a role, it’s clear that the mojo is gone. Wonga will be regulated, restrained, and will perhaps endure or be dismantled.

Damelin’s legacy is a 15 minute loan approval that is based off of 8,000 data points. He never proved that algorithms could assess risks better than humans, but he has inspired alternative lenders around the world to pursue ultra lean lending models built for massive scalability.

Great technology exists. Damelin dared us all to use it…