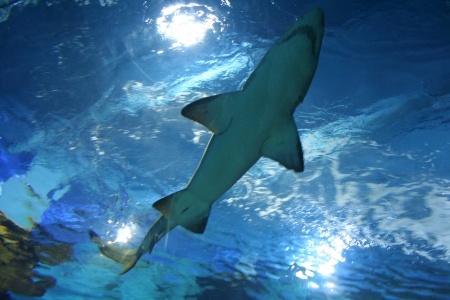 If you missed Friday night’s episode of Shark Tank, you absolutely must catch a rerun of it. Jason Reddish and Val Pinkhasov came on the show to pitch their merchant cash advance company, Total Merchant Resources. It was one of the best few minutes in merchant cash advance history for several reasons:

TMR walked away with a rather small 400k valuation through the deal they made with Kevin O’Leary that gave them 200k for 50% equity. It was O’Leary’s claim that his connections and capital would blow the lid off their business that was too good to pass up.

O’Leary had a compelling argument for why his terms were non-negotiable. Anyone can be in this business. The valuation itself was moot because two guys with a relatively small operation just became partners with a famous venture capitalist worth $300 million. Had I been in their circumstances, I would’ve taken the deal as well.

O’Leary’s name in the space makes TMR relevant and a company to watch out for, but they are by no means guaranteed success. They are up against much deeper pockets. Dan Gilbert, the 126th richest man in the U.S. owns RapidAdvance (through Rockbridge Growth Equity), a firm that got an enterprise valuation of over $100 million. Google and Peter Thiel have their hand in On Deck Capital. Google also has a stake in Lending Club, a peer-to-peer lender worth $1.55 billion that threatens to disrupt the alternative business loan market with their new loan product come early 2014. Capital Access Network funds nearly three quarters of a billion dollars a year. Every day another power player swoops in and raises the stakes, putting O’Leary in a position he’s probably not used to being in himself, in the shark tank.

At the end of the day, there are a lot of profitable ISOs and small funders. Pinkhasov and Reddish did what no one else to date has done, gone on TV and pitched Mark Cuban on merchant cash advance. And for that, they will go down in history. We’ll follow their story as it develops and I invite them to e-mail me if they’d like to comment.

You can follow the thread about their appearance on the show and find the link to the video on DailyFunder.