Reality TV Loan Broker Shares What Happened After the Show 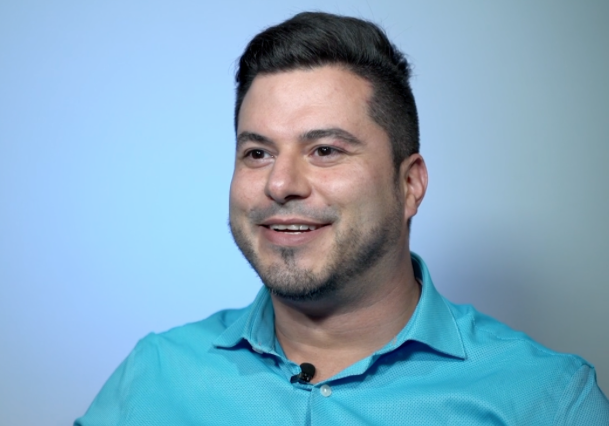 Juan Carlos Marcano’s experience on Equipping the Dream has given his loan brokering career a major jumpstart.

In a chat with Juan Carlos Marcano this week, the Equipping The Dream broker who became a fan favorite for his personality and demeanor, it was learned that he’s been up to some interesting stuff since he appeared in deBanked’s first reality show. While operating JFK Business Financing in Dallas, Texas, Marcano shared that he is still in cahoots with some of the other participants in the show.

When asked what the Spanish speaking merchant needs most out of the small business financing industry, and more so Spanish speaking brokers like him, Marcano spoke about how these merchants just need service above all else. He spoke about how because of the language barrier, many of these merchants don’t have access to the same type of capital as an english-speaking business because there are not many people out there to go ask for it in their language. 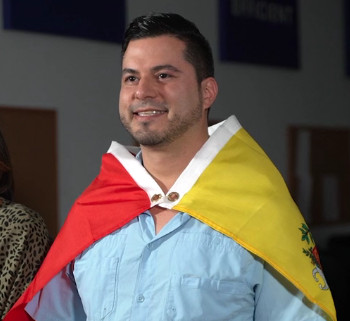 Marcano awaited the final results of the one-week training competition at Everlasting Capital while wearing the flag of Venezuela as a cape, his native country.

When asked if he is working exclusively with the brokerage from the show or if has future plans to expand his business, Juan spoke like a true broker. “I’m open to hearing from other funders and brokers about doing more deals,” he said.

“I will use the leads I get from [Everlasting] to help build my business in that industry,” said Marcano. “I’m starting to get better and better. When I get my cash flow going on and up, I’m setting a plan with a strategy to build my own details. I just need to get better with my website, social media, everything here is marketing.”

He said one major advantage of being a small shop is the potential he has as a broker in where he can live and do business. Currently a Dallas resident, Marcano sees a future in multiple cities. “I want to open up businesses in Miami,” he said, “but as I think about it, I’d like to open up a business in New York too.”

When asked about how he will compete with big tech’s emergence into small business lending, Marcano highlighted customer service and personality are the key to success for companies like his.

You can meet Marcano at deBanked Connect Miami on March 24, where he alongside the cast of Equipping the Dream will be in attendance.

Broker Show Ends in a Cold Call Showdown For The Ages 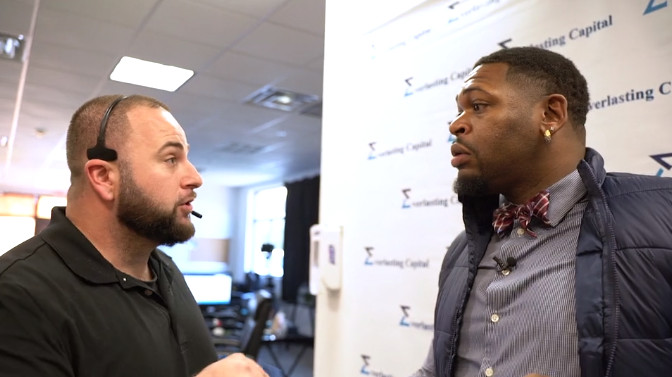 The nearly 1-hour long season finale of Equipping The Dream aired on Thursday, concluding the first reality show to ever capture the business finance industry. The six-episode series which followed four aspiring equipment finance brokers, proved, if nothing else, that cold calling and phone sales are not dead.

The show’s contestants capped off their week of sales training with a calling competition that came down to the wire and an outcome that left viewers shocked. Josh Feinberg, one of the sales trainers in Equipping The Dream, explained it best. “It almost seemed like it was scripted, but it couldn’t have been more real.” 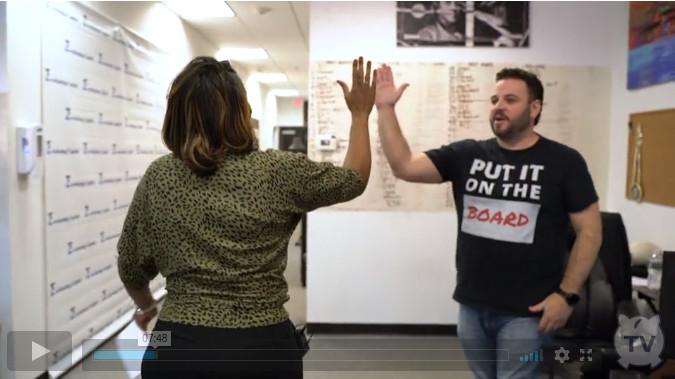 Two episodes were released each week starting on February 15th. The March 3rd airing of the finale means that eager viewers can now binge the entire show on deBanked TV without having to wait for future episodes. (Start With Episode 1 here)

“I really had no idea what we were going to capture by having our camera crew there all week,” Murray said. “But what we got is something everyone doing sales in the industry should watch at least once. It came out that good.” 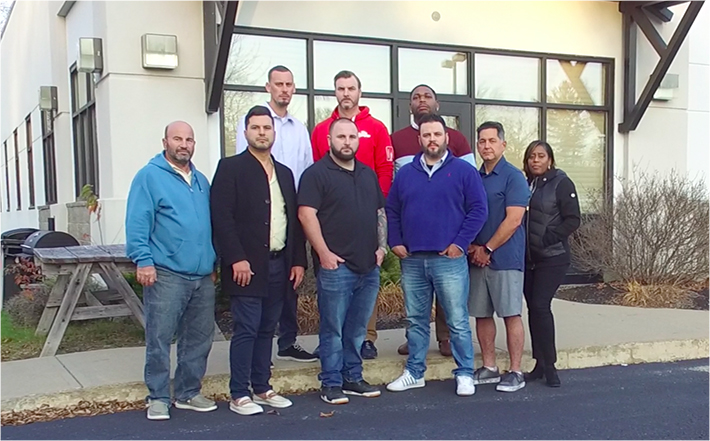 Four aspiring equipment finance brokers traveled to Rochester, New Hampshire last November to get a hands-on sales training from the management team at Everlasting Capital. With a variety of backgrounds and dreams of turning commercial finance sales into a lucrative career, each trainee wasn’t sure what they were in for when a team of mentors and a film crew awaited them inside.

That’s the basis for Equipping The Dream, a deBanked TV produced web-based reality show that debuted on February 15th. The six-episode show is dropping twice a week until the finale scheduled for March 3rd.

Over the weekend, Episode 1 of the show became the most visited page on deBanked in 2022 so far.

“There’s never been anything like this about the industry,” said Executive Producer Sean Murray. “We did a screening of it for some people who had nothing to do with sales or finance and they were captivated by it.” 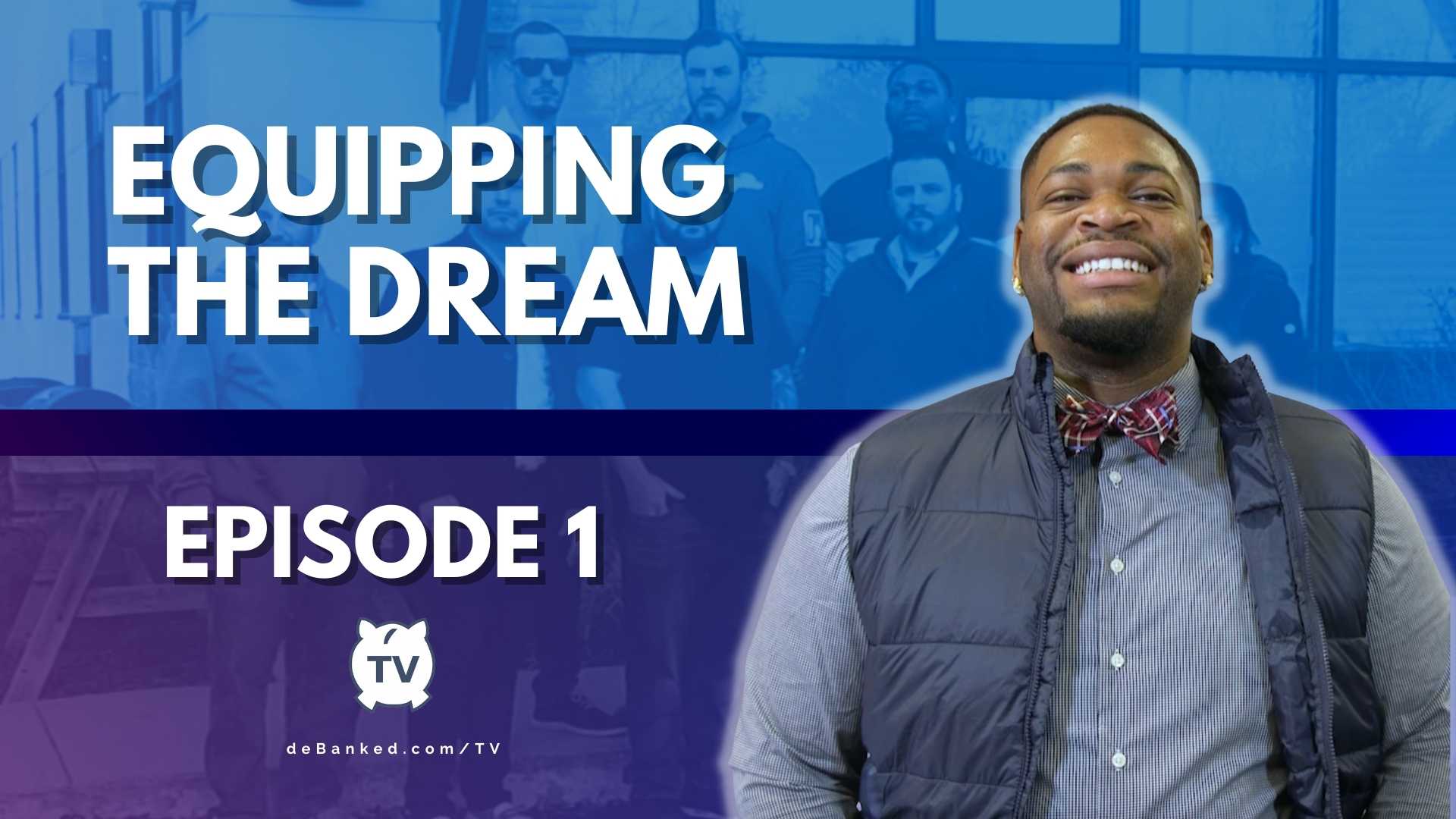 Partners Josh Feinberg and Will Murphy were already well-known throughout the industry. The two were featured in a 2018 deBanked story that explains how their journey began years earlier in a pawnshop basement. Since then, the pair now also run Equipment Broker School, a training course for aspiring brokers.

The sales tips and experience in the show, therefore, are as real as it gets. Viewers have shared what they thought of the first two episodes out so far:


“It was inspiring to see other people doing what I’m doing.”

“This is getting good! COLD CALLERS watch this!!!!”

“This did not disappoint.”

“Your camera quality is better than most shows on Netflix.”

“I’m rooting for these brokers to succeed.”


Episode 3 will be released on Tuesday, February 22nd. The four trainees range in ages 35-50. The show is exclusively on deBanked TV. 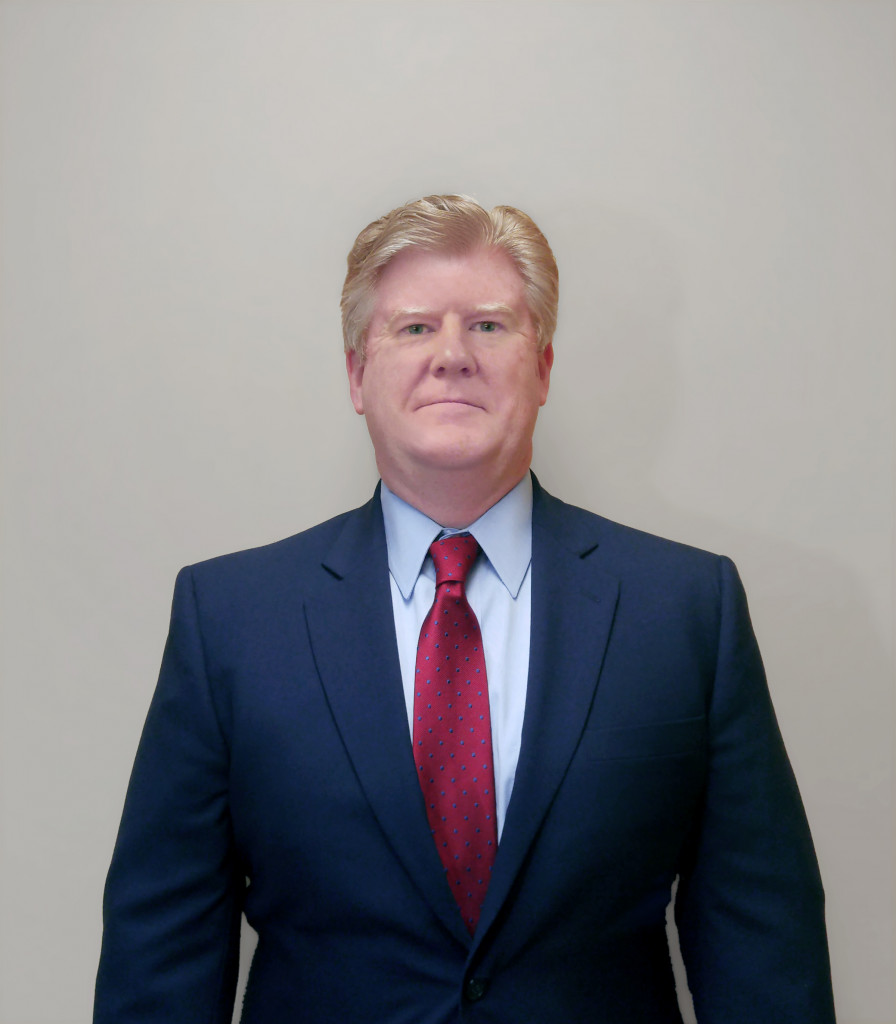 Yesterday, Oakmont Capital Services announced that it had hired 11 equipment finance veterans to staff its new office in Albany, Minnesota.

All of the new hires were previously working in the Equipment Finance division of Stearns Bank, a regional bank headquartered in Minnesota with retail bank locations throughout the state and in Arizona and Florida. Among banks with $2 to $10 billion in assets, Stearns Bank was named the top performing bank by American Banker for 2017 and 2018. The American Banker noted last year the bank’s expertise in equipment financing. Stearns Bank also received the number one ranking for top-performing community bank in the country from ICBA Independent Banker magazine in its May 2017 edition.

“I’m most excited about the depth of the knowledge base of the people we brought on,” said Founder of Oakmont, Joe Leonard, in reference to the new hires.

Leonard told deBanked that Oakmont was looking to expand all along, but the decision to locate its new office in Minnesota was largely based on the group of talent that became available from Stearns Bank. Leonard said there was management change at Stearns Bank, but that the bank still has a robust equipment finance team.

Leonard said that the bulk of Oakmont’s business is commercial equipment financing and SBA loans. And business is derived almost exclusively from referrals from equipment dealers and manufacturers.

The new hires include Daryn Lecy, who will serve as Vice President of Operations. He has experience helping to grow a portfolio from $140 million to $1.2 billion. He also has experience co-managing over 150 equipment finance employees. Lecy will be responsible for managing Oakmont’s new Minnesota office.

Founded in 1998, Oakland has its headquarters in West Chester, Pennsylvania. With the Minnesota office, it now employs roughly 40 people.