How A New Hampshire Teen Launched A Lending Company And Climbed Into The Inc. 500


Josh Feinberg was not a complete newbie when he started in the lending business in 2009, but he also had a long way to go to find success. His dad had been in the business for 15 years and shortly after graduating high school, Josh started to work in equipment financing and leasing at Direct Capital in New Hampshire, his home state. He then had a brief stint working remotely for Balboa Capital, but he wasn’t sure that finance was for him.

He was 19, with a three year old daughter, and he took a low paying job working at a New Hampshire pawn shop owned by his brother and a guy named Will Murphy.

“I was making $267 a week at the pawn shop and I was having to ask friends to help me pay my rent for a room,” Feinberg said. “So at that point, I realized that something needed to change.”

One day, while working at the pawn shop, Feinberg saw a Facebook post from a restaurant owner in search of financing for equipment. With a background in financing, he said to himself:  “I wonder if I could take an application and bring it to one of the sources I know and they could pay me a commission?’”

“They gave me a spot down in the basement of their shop, which was anywhere from 47 to 52 degrees,” Feinberg said. “I had my jacket, my computer and I was making 400 calls a day.”

After three months of not funding any deals, Feinberg said he almost gave up. He was also focused mainly on the equipment finance market because that’s all he really knew.

“Then come to find out that I talked to somebody that had a need for working capital and I realized that I could find sources [for] capital,” Feinberg said.

So he worked with a few different sources to find capital for this client. The deal went through in 24 hours and it paid about $7,000 in commission.

“I didn’t have any money and I was like, ‘this is awesome,’” Feinberg said. “So I [kept] making 400 calls a day, knowing that this could potentially change my life.”

And it did. After a year, Feinberg’s company, Everlasting Capital, made $110,000 in commissions and $3.5 million in volume. Within that first year, he also hired three people and moved from the basement of the pawn shop in Rochester, NH to a 600 square foot office in the same town. (The current office is also in Rochester, but in a larger space.) 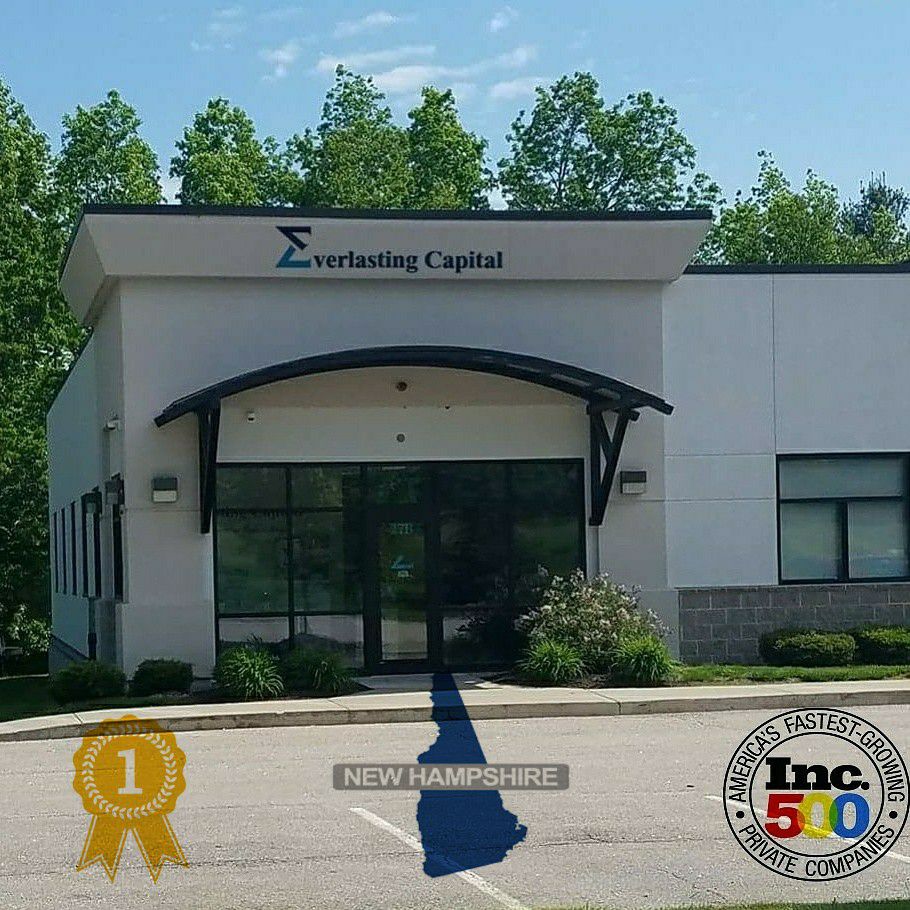 How did they do it? Feinberg said that creating a company and an office environment that employees enjoy is really critical, as is recognizing employees for their hard work.

“As long as we hit our goals which we have every year,” Feinberg said, “we take our company on a trip at the end of each year.” (Trips have included Las Vegas and Puerto Rico.)

More specifically, Feinberg said that the company’s success had a lot to do with building relationships with senior level people at top funding companies like Pearl Capital and BFS Capital. These relationships gave them higher [approved] volume, better buy rates and the ability to pay out good commissions to ISOs.

“This opened up a whole new aspect of our company,” Feinberg said. “Now, in addition to working with direct clients, we had an ISO division as well.”

But Feinberg said he wanted to create a reputable company to ensure that ISOs could feel comfortable working with them, knowing that Everlasting Capital was not backdooring their deals. So they created a portal for ISOs, called EverHub, which allows them to track their deals at every step along the way.

“We had to think outside the box to come up with a platform that was completely transparent and made it viable to work with another broker to get deals done,” Feinberg said.

“WE WANTED TO SEE IF QUANTITY WOULD INCREASE SALES. COME TO FIND OUT, IT’S MORE QUALITY THAN QUANTITY”

There have definitely been hurdles along the way – most notably, employee retention. 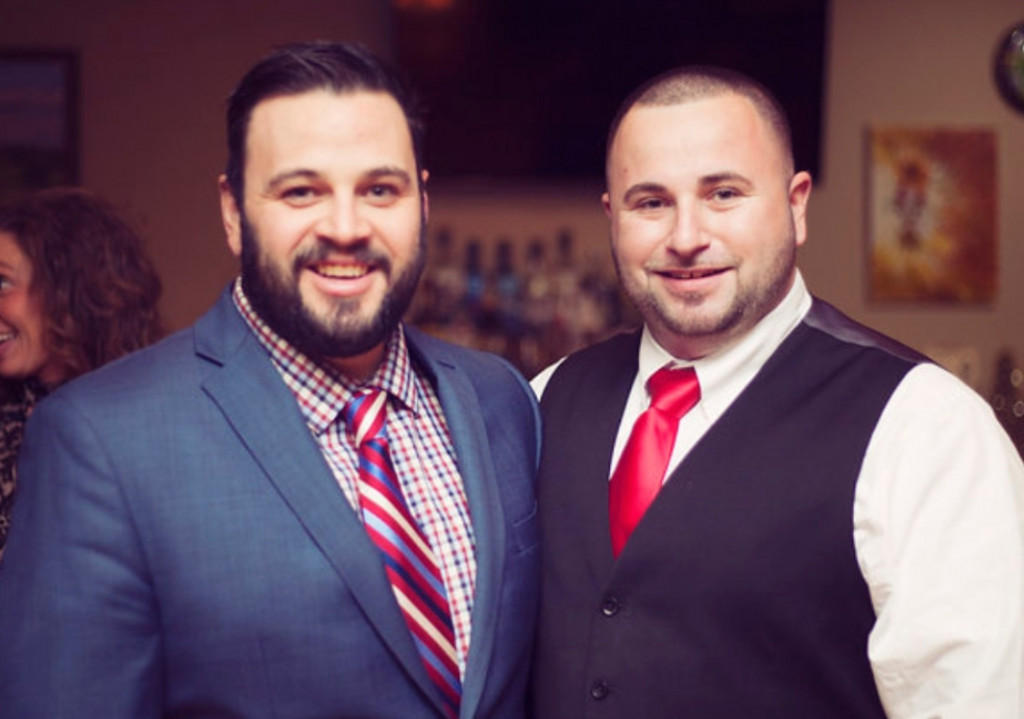 “We hired and fired about 20 people in the second year,” Feinberg said. “We wanted to see if quantity would increase sales. Come to find out, it’s more quality than quantity.”

Partnership has been another challenge. The leadership team at Everlasting Capital is now Feinberg and Murphy. Feinberg’s brother, who was Murphy’s initial partner at the pawn shop (which has since been sold), is no longer involved in it.

Feinberg said that what makes for a good partnership is communication, early and often. And being able to hold partners accountable for different responsibilities.

“Partnerships are tough in business – they tend to get a little hairy, a little crazy at times,” Murphy said.

“Like myself and Josh, we have some different views on a lot of different things, but we take our different views and we meld them together to provide the best outcome for our employees and all the people we work with. Some may see that as a downside, but it’s actually a real strength.”

Home › Business Lending › How A New Hampshire Teen Launched A Lending Company And Climbed Into The Inc. 500