Work With a Broker or Go Direct?


“I believe that a merchant might be better off going to a broker so the broker can make available to the merchant several different offers,” said Pooja Nene, Broker Relations Manager at Balboa Capital. “And if they’re doing what they need to do correctly and if they’re really consulting the merchant correctly, I think that they would be providing the best offers to the merchant based on their needs.” 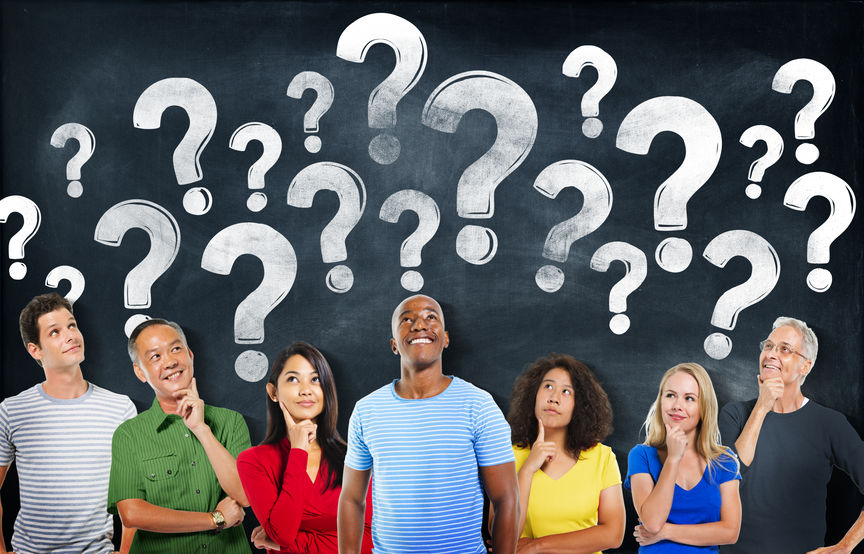 It’s the age-old question, are merchants better served by using a broker or going direct? Opinions vary and are usually colored by what role one has in the process.

“The advantages of working with a broker is it saves the merchants a lot of time, and in some cases saves them money in fees,” said Randy Guerrier, Senior Funding Executive at Banana Exchange, a company that provides capital to MCA providers. Guerrier’s vantage point makes him less biased. “A lot of brokers do have a lot of preexisting relationships and wholesale rates that they could get with their relationships,” he said.

“The reality is that when the merchants go direct with lenders, they’re essentially dealing with the lender’s broker shop, right?” he explained. “Any lender that gets directly contacted by a merchant usually gives them off to their sales team, which [is also able] to send [them] off to other lenders.”

Washington, whose company is a funder, was an advocate for what brokers can accomplish for their clients especially since he relies entirely on them for business. He emphasized that his company is one that doesn’t have a direct sales team to handle any direct inquiries.

“All my business comes from my ISO channel,” he explained. “So when I approve a deal, it’s up to me and the broker to win it if there’s competition, but if I declined the deal, my brokers take that deal to another lender that has an appetite for that particular scenario.” 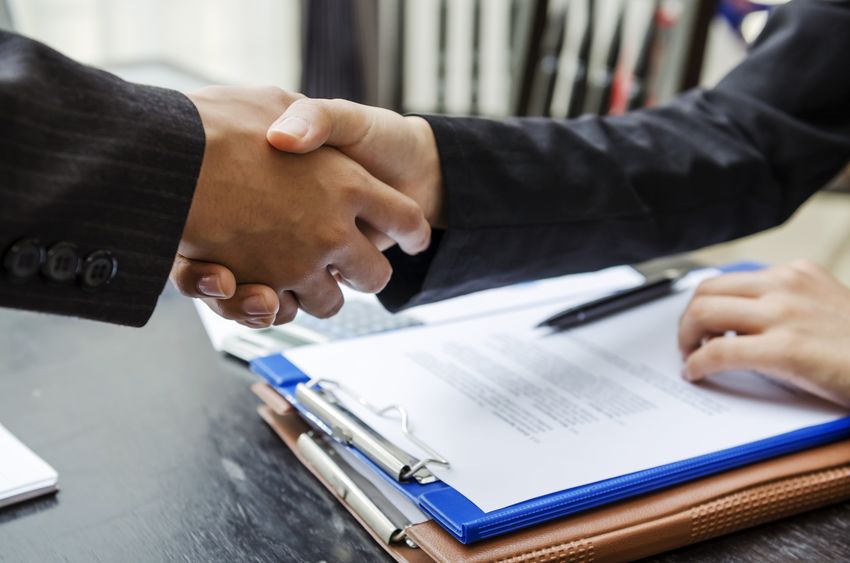 “[Lenders] may not have the staff available to form that relationship with a merchant,” said Pooja Nene of Balboa about the debate on broker vs. direct. She also cautioned that sidestepping a broker in the process might not translate into an increased likelihood of approval.

“If it’s the first round of funding, if it’s their first loan schedule, we don’t know who this merchant is, and we may feel a little bit more comfortable with that file coming through the broker and the broker discussing the terms with the merchant,” she said.

And finding the “right people” isn’t automatic because they still have to be found, and once they’re found the lender has to decide if the customer is also right for them. Speaking about that in relation to all the economic uncertainty, Washington of Moneywell GRP said that a funding company should stick to what they’re comfortable with and not “chase deals” that they wouldn’t normally fund.

“But, also [on being found], I would market the heck out of my company and make sure that everyone in the world knows what I do, my product line, my branding, my logo, and make sure that anyone that is looking for capital that they know ‘hey, this company is always popping up,’ and I’d make sure that I stand out,” Washington said.