From Zero to $28 Million 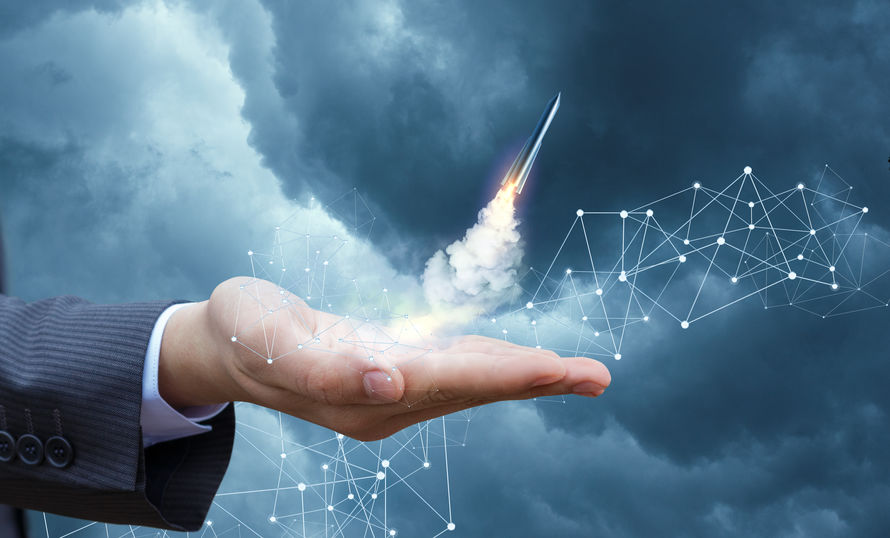 Back in June 2022, Eddie DeAngelis was getting ready to launch QualiFi in a Philadelphia suburb. After having started in the industry as President and partner with Bizlender in 2013 and then founder and CEO of Amerifi, LLC in 2017 (later acquired by Nav Technologies Inc.), success for DeAngelis’ newest startup was bound to draw heavily on the experience he had gained throughout his career. But, times had changed a little.

“In my opinion, this is probably the hardest and most competitive over the last 10 years this business has ever been,” he told deBanked. “Every deal shopping around, they’re working with multiple brokers…”

QualiFi connects businesses with funding sources. Real estate loans, AR financing, PO financing, equipment financing, and term loans are among their core products. It’s not a revolutionary business model in that of itself. The key is in execution, which by any measure the company seems to be accomplishing quite well so far. In August alone, QualiFi closed 33 deals for a total of $2.4M in financing and continued the streak until November when it eclipsed $11.3M in just one month split across 57 deals.

In roughly less than seven months since launch, DeAngelis said they’ve surpassed $28M in closed deals. To be sure, DeAngelis doesn’t take all the credit for the impressive start. Jason Maury, a QualiFi partner and VP of Sales, has been instrumental in executing the company’s strategy, DeAngelis said. Part of that strategy he shared.

“99% of all our traffic is from inbound leads,” DeAngelis said. The company runs a variety of marketing campaigns that includes social media but nearly half is attributable to referral partners.

“We have banks, a couple of credit unions, and CPAs that we work with that send us some of their clients that are either maxed out on their line of credit or just simply can’t get approved from the bank,” he said.

The company doesn’t take any of those relationships for granted, which means QualiFi reps need to be qualified to take on their tasks.

“We have an approximate five week on-boarding process for all new hires,” DeAngelis explained, adding that it’s one of the most intensive sales trainings out there. New people to the business must go through it before they get on the phone with potential customers. All of that training is on-site at the company’s office, not something that is offered remotely. Doing this business in person is something QualiFi puts a high value on as the team is expected to be in the office Monday-Thursday. Fridays are allowed to be remote.

There’s a little more to it. DeAngelis said that “culture and the environment is another piece” and that leadership is about supporting everyone and keeping a team mentality.

“Even after they’re done their five week training, Jason and myself are always all over the floor,” DeAngelis said. “We’re very involved in the trenches day-to-day. We do ongoing support training once a week…”

All told, even with the current state of the economy, QualiFi anticipates an opportunity to help more business owners when they will probably need it most.

“We’re remaining pretty optimistic,” DeAngelis said. “As we’re going into an even more volatile economy in the new year, I think the banks are really going to be squeezing and not really looking to put too much money out there and take any risk at all. So I think that a lot of that business is going to come our way potentially. That’s what we’re hopeful for.”