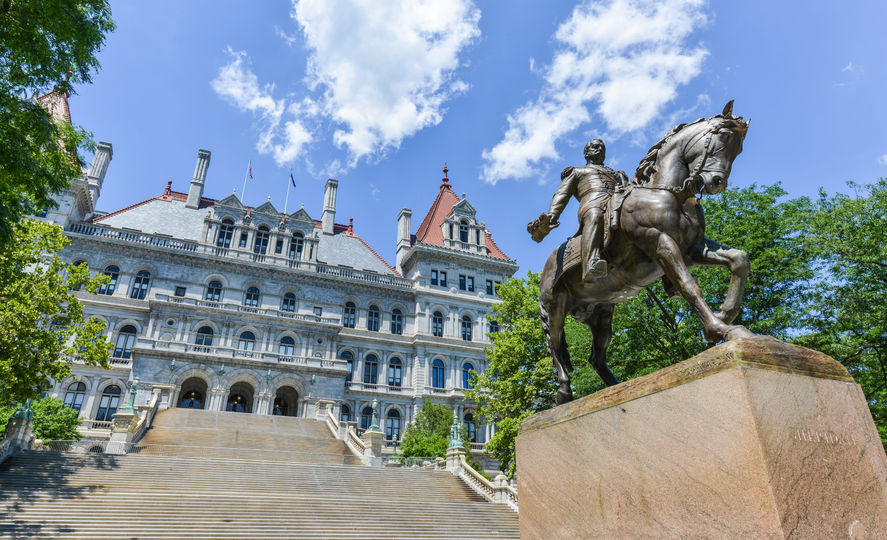 The controversial commercial finance disclosure bill that passed in New York in July, has still not been signed by Governor Cuomo.

That puts the disclosure bill and other bills not yet signed in a state of suspended animation that can carry them through until December 31st. Doing this “is done to ensure that legislation is thoroughly vetted, with extra checks to guarantee that bills are not unconstitutional and that they’ll lead to no previously unforeseen consequences.”

It’s that latter part of that, that has created concern. Even dueling small business lending trade associations disagree on what the consequences will be. The Innovative Lending Platform Association (ILPA), for example, say the bill is almost exactly what they wanted, while the Small Business Finance Association (SBFA) suggests that advocates do not even understand the bill, much less the implications.

ILPA’s CEO, Scott Stewart, told deBanked in July that “the implications are that small businesses, certainly in New York to begin with, but we think throughout the country, will have the opportunity to really see, understand, and compare various different sources and products for financing their small businesses in terms of their expansion and success.”

SBFA’s Executive Director, Steve Denis, meanwhile, responded very soon after by saying that they don’t realize that it will subject them to massive liability and hefty fines.

“We’re for disclosure, we think there should be standard disclosure,” Denis said. “Our message to the Governor’s office is ‘Let’s take a step back.’ The Department of Financial Services needs to look at our industry, they need to get to know our industry. They are the experts that understand the space, they understand disclosure, and they understand what they need to do to bring responsible lending to New Yorkers. And we would like to work with the NYDFS and a broader industry to put forward a bill that’s led by the Governor and the Governor’s office that brings meaningful disclosure and meaningful safeguards to this industry.”

The SBFA later published the results of a study that supports their arguments.

In qualitative testing of 24 small business owners and executives who have experience taking commercial loans, the study concluded participants did not understand what APR was.

APR disclosure, of course, is the centerpiece of the entire bill.

It is still possible the bill’s language could be amended before the governor signs it. It’s happened before.

In 2017, for example, the state legislature passed a bill that would establish a 7-person task force to analyze online lending activity in the state. The bill, dubbed the Online Lending Task Force bill, called for industry participants to serve on it. The final version signed by the governor, however, was completely rewritten to the point that the online lending task force bill had completely eliminated the task force portion of it and no one was allowed to participate in any analysis except for NYDFS.