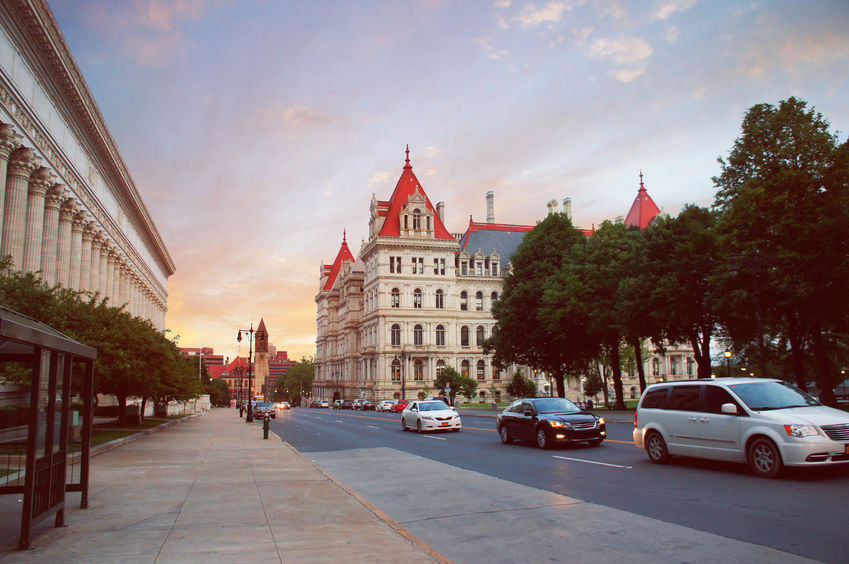 Late last week the New York State legislature voted to pass A10118A/S5470B, a bill that might lead to greater clarity and consumer knowledge according to Scott Stewart, CEO of the Innovative Lending Platform Association, a trade association of small business lenders.

Referring to it as “our model disclosure legislation,” Stewart explained in a phone call the work that the ILPA put in to help the bill through as well as what sort of impacts can be expected from S5470B.

“The implications are that small businesses, certainly in New York to begin with, but we think throughout the country, will have the opportunity to really see, understand, and compare various different sources and products for financing their small businesses in terms of their expansion and success. That’s something we’re very proud of and I think that’s something the small business borrower really deserves to see. They deserve to see and understand exactly what they’re doing and when they’re taking out financing products for their businesses.”

What exactly these business owners will understand better relates to the details of the bill, which requires small business financing contracts to disclose the annual percentage rate as well as other uniform disclosures. If signed by New York Governor Cuomo, the bill could have ramifications on small business lenders, MCA, and factoring providers. 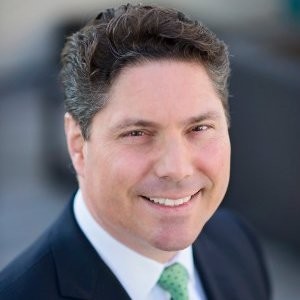 ILPA, founded in 2016 and comprised by the likes of Kabbage, OnDeck, and BlueVine; worked alongside legislators to help with the drafting of the bill, assisting with the wording so that it reflects their own SMART Box initiative. This being a form offered by ILPA which lists a number of metrics worth considering when seeking small business financing.

“In January 2019, our team came together and decided that it made sense in the wake of 1235 in California to take a proactive approach to codify SMART Box as legislation in a state, and we selected New York because we felt we had a favorable legislature there,” Stewart said. “I think it’s an incredible achievement. You see the big margins that it passed by in both the Assembly and the Senate and we’re very, very proud of that. I think it really speaks to our cooperative approach to building legislation. And now, as we move toward the implementation phase, we’re going to be in a place where, hopefully in the next six months or so, small businesses will begin receiving really clear disclosures on the capital and credit that they’re trying to take out.”

As noted though, the bill must be signed by Governor Cuomo before becoming law, and then it will affect New York only. Beyond the Empire State though, Stewart is hopeful that ILPA will be able to implement the terms of S5470B in other states.

“Now that we have hopefully harmonized the legislative landscape between California, with 1235, and New York; hopefully we’ll be able to export that to other states. We don’t have any accurate plans at this time to do that, but we feel like if two of the larger states in the nation have very similar disclosure regimes then we’re on the track toward seeing this nationwide.”