“A Bad Solution in Search of a Problem”: SBFA’s Response to the New York Disclosure Bill 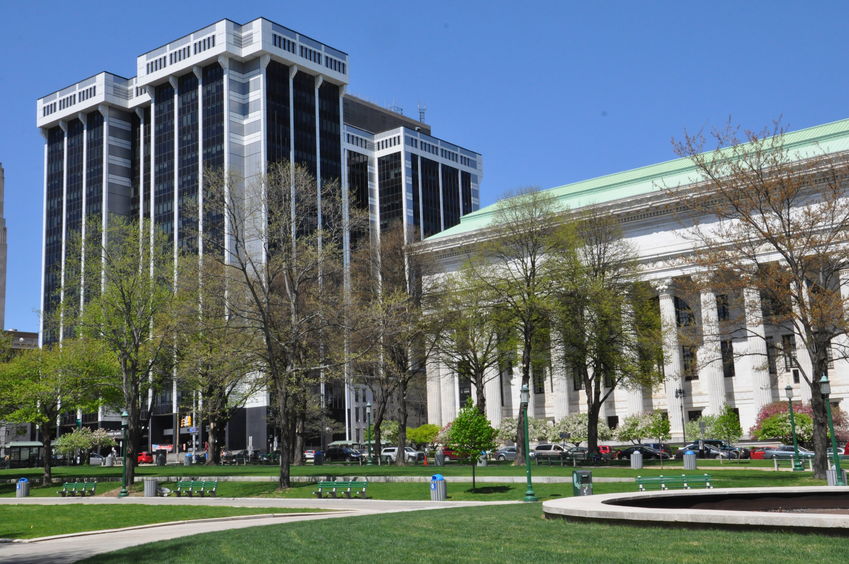 “It’s actually shocking to me how tone deaf those who claim to represent our industry are when it comes to policy,” is how Steve Denis, Executive Director of the Small Business Finance Association, described the Innovative Lending Platform Association’s response to and influence over the drafting of bill A10118A/S5470B. Known as New York’s APR disclosure bill, S5470B has been passed by the state legislature, and if signed by Governor Cuomo, will require small business financing contracts to disclose the annual percentage rate as well as other uniform disclosures.

Speaking to deBanked over the phone, Denis expressed disappointment with both the bill as well as comments made by ILPA’s CEO, Scott Stewart, in a recent article.

“Small businesses in New York are struggling right now,” the Director noted. “They’re waking up every single day wondering if they should even stay open or close permanently, and companies and organizations in our space are using their resources to push a disclosure bill that nobody has asked for. There’s no widespread issue with disclosure. There’s been no outpouring of complaints to regulators. No bad reviews on Trustpilot. This is a really bad solution in search of a problem. We have real problems right now, we should be coming together as an industry to help solve them. We want to make sure that capital is available to small businesses on the other side of this pandemic, and this group of tone deaf companies are spending resources trying to push a meaningless disclosure bill that’s just going to hurt the access to capital for real small businesses who are grinding and trying to figure out how to stay open. It’s unbelievable.”

The SBFA showed deBanked a list of issues and complaints made to the New York legislature regarding S5470B. According to the trade group, these were largely ignored and the bill was pushed through with the issues left in. Among these were problems relating to definitions and terms. No definition for the application process is included, nor is there one for a finance charge. As well as this, one senator was quoted using the term “double dipping” to refer to consumers refinancing debts that have prepayment penalties; which Denis said was “creating a whole new term that’s never been used or defined before, and applying it to commercial finance, something that’s never been done.”

Accompanying these complaints was one regarding how APR is calculated, as S5470B includes two different calculations for this, producing different results while not clearly defining when to use each. 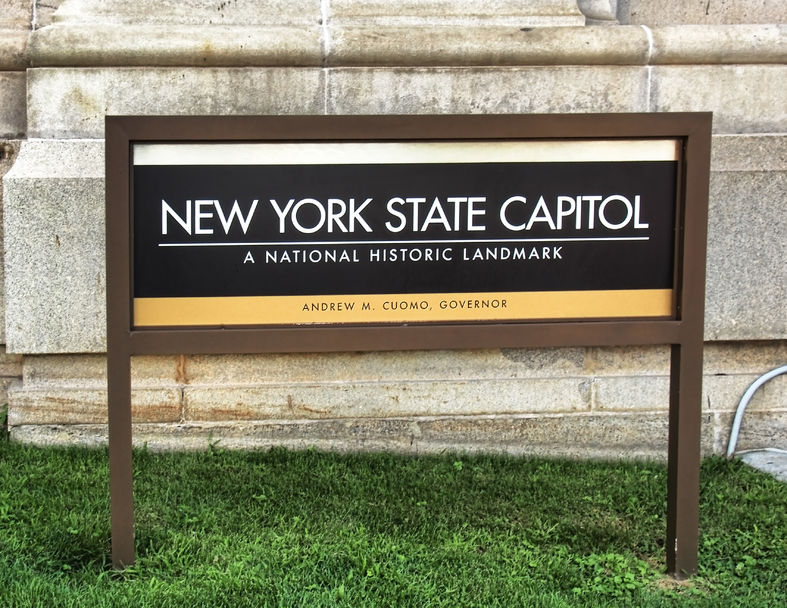 When asked why he believes these issues were allowed to remain in the language of the bill, Denis was baffled.

“I think that the companies and organizations that support this legislation don’t fully understand what’s actually in the bill. […] They have no problem pounding the table and taking credit for its passage, but I guess they don’t realize it will subject them and the rest of the alternative finance industry to massive liability, massive fines—upwards of billions of dollars worth of fines.”

Denis’s fear going forward is that funders in New York will tighten up their channels going forward or cease funding entirely, given the increased riskiness of funding under the terms of S5470B if Cuomo signs it into law. Before that happens though, the Director mentioned that he believes there will be legal challenges to the bill in the future, saying that its wording is just too unclear and poorly drafted. Adding to this, Denis said that he believes many members of New York’s state government are aware that this bill is imperfect and were comfortable with the thought of it being edited once passed. Looking forward, Denis wants the SBFA to be deeply involved in those edits, saying that they’re willing to work with the Governor, the state assembly, and the New York Department of Financial Services.

“We’re for disclosure, we think there should be standard disclosure. … Our message to the Governor’s office is ‘Let’s take a step back.’ The Department of Financial Services needs to look at our industry, they need to get to know our industry. They are the experts that understand the space, they understand disclosure, and they understand what they need to do to bring responsible lending to New Yorkers. And we would like to work with the NYDFS and a broader industry to put forward a bill that’s led by the Governor and the Governor’s office that brings meaningful disclosure and meaningful safeguards to this industry.”