Update: 1/5/18
The final amended version of the law that passed is now online. Read here.

Update: 1/4/18
Although the bill was signed by the Governor, a last minute change eliminated the task force portion of the task force bill. Instead the DFS, NY’s financial services regulator, is tasked with conducting its own study of online lending. The results of their findings are to be submitted to the Governor for review by July 1, 2018. 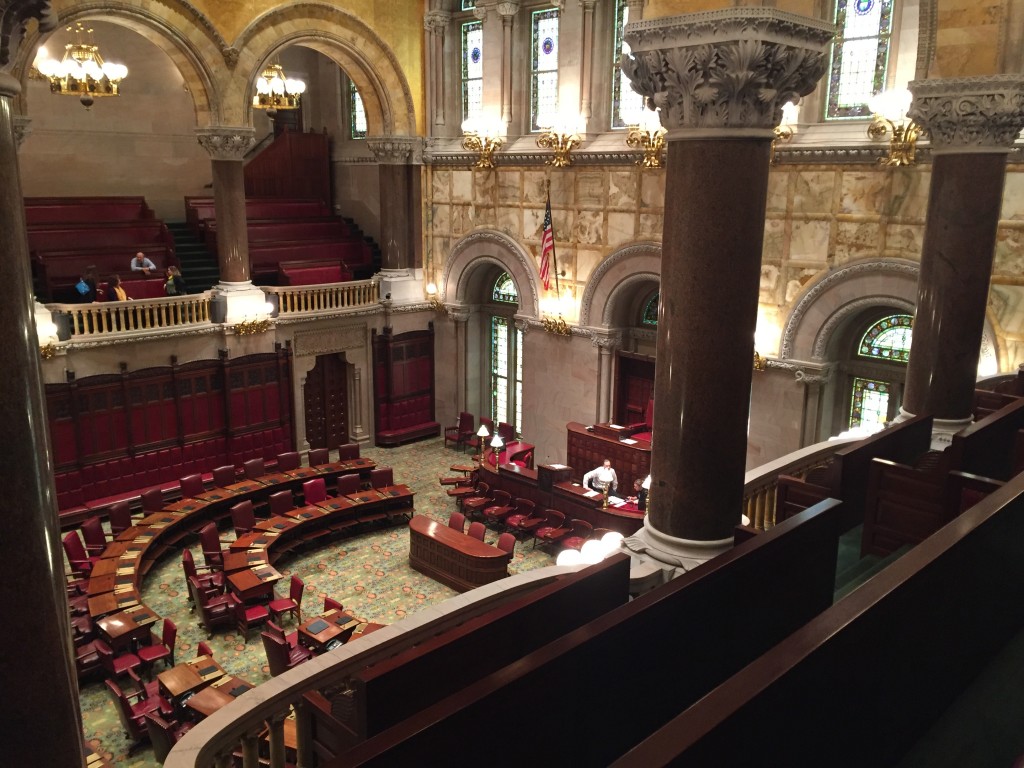 An online lending DFS study will be coming soon to New York, according to legislative records. The New York State bill proposed in June and covered by deBanked, was reportedly signed by Governor Cuomo on December 29th, right before the end of the year.

The DFS study will examine both small business lending and consumer lending.

Read the final text of the law here. This is the final amended version.