Is The COJ Law In Effect Yet? 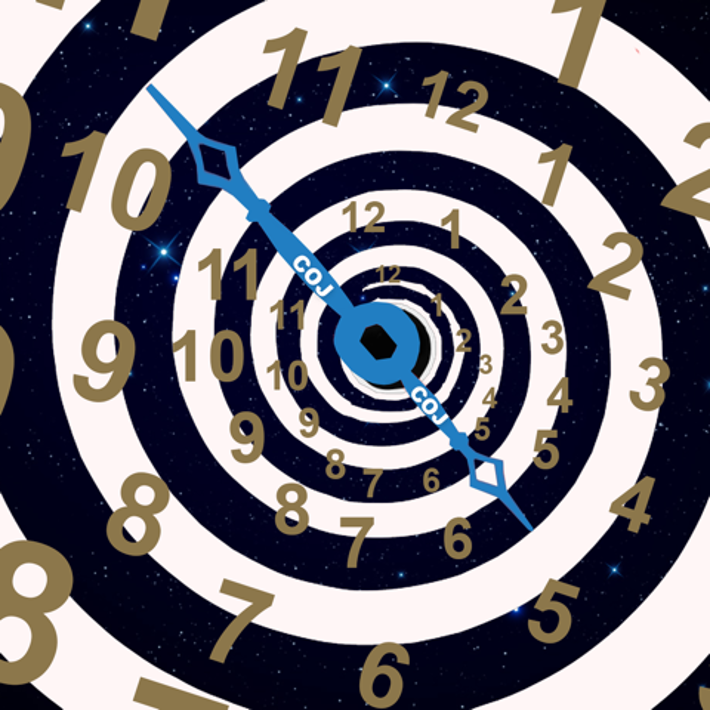 The COJ bill passed, but where’s the governor’s signature?

Caught in this process is S6395, the now-infamous COJ bill that prohibits the filing of a COJ in New York State against a non-New York resident. Its passage on the 18th of June and the closing of the legislative session theoretically put the bill on the 30-day track for the governor’s signature.

Indeed, the Farm Laborers Fair Labor Practices Act, which was debated on the Senate floor for several hours during the closing few days, has already been signed. So too have other bills, but not the COJ bill whose deadline for a signature was perceived to be around now.

But such deadlines are a bit more fluid in practice, legislative insiders say. The act of “delivering” the bill to the governor is a step all on its own and the legislature can actually withhold its formal delivery to avoid setting the clock in motion.

According to an official who’s familiar with the process, it could be months before the dotted line is signed. The official, who asked not to be named, explained that upon the bill being delivered to the governor’s office, only then will Governor Andrew Cuomo have 10 days to sign it. The legislature can also technically withhold delivery up until the very end of the year. This, the official explained, is done to ensure that legislation is thoroughly vetted, with extra checks to guarantee that bills are not unconstitutional and that they’ll lead to no previously unforeseen consequences.

Cuomo has already signed a bill allowing Congress to access Trump’s state tax returns, a bill raising the tobacco & e-cig buying age to 21, a bill guaranteeing women equal pay, and many more. All of which means the COJ bill could be next at any moment or it could be sentenced to signature purgatory until the last business day of 2019.

As the public waits with bated breath, small business finance companies are already planning next steps. Ian Nadjari, the Managing Director of Riverstrong Capital Funding, who said that his office was “not feeling good about [the bill],” is planning to drop their use of COJs entirely and update the terms of their future contracts. Nadjari aims to continue business regardless of the impending changes, he said.

Uplyft Capital CEO Michael Massa, explained that the bill is just a “change that we’ll have to adapt to. Certain players will be okay if they understand how COJs work.”

Several small business funding CEOs explained to deBanked that they welcome S6395 with the belief that it will level the playing field. One asserted that it will “eliminate some of the bad practices in the market,” such as the “offensive, aggressive measures” taken by firms who filed COJs too quickly or potentially in bad faith.

That perception, that such practices are not only possible, but have occurred, has garnered attention far beyond New York State. On June 26, for example, several members of Congress held a hearing to discuss COJs and their impact to further support for a federal bill that would ban them from use nationwide. That bill has a quite a bit a ways to go before it ever potentially even comes up for a floor vote.

Home › merchant cash advance, Regulation › Is The COJ Law In Effect Yet?