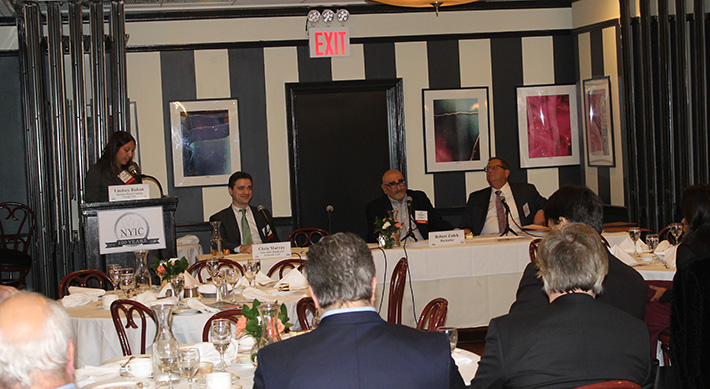 Yesterday, the New York Institute of Credit (NYIC) hosted a conference in Manhattan with attendees from several segments of the commercial finance industry, including factoring, MCA, and asset based lending. Approximately 100 registrants gathered at Arno Ristorante in the garment district section of midtown. In addition to local New York firms, attendees travelled from as far as Chicago and California to be at the event.

SEE ALL THE PHOTOS HERE

“By all accounts, it was a big success,” said Harvey Gross, Executive Director of the NYIC, which recently celebrated its 100th anniversary. The half-day conference was a collaboration of the NYIC, the Alternative Finance Bar Association (AFBA), the IFA Northeast, and deBanked.

“The joint conference was truly groundbreaking,” said Lindsey Rohan, a cofounder of the AFBA, who also moderated a legal panel. “Having the various business models that make up the alternative finance space in the same room created an opportunity for honest and impactful conversation. While we only scratched the surface and I have many new questions, I’m confident that new business relationships were created and this will open the door to a continued exchange of ideas.” 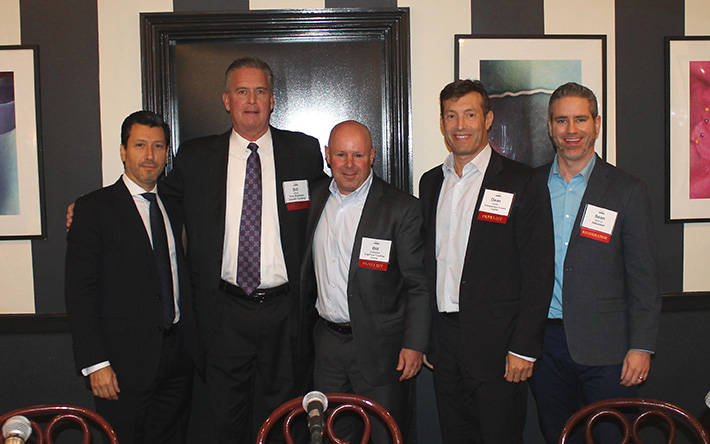 Nineteen panelists, many of them executives at financial companies and lawyers, contributed to four panels that filled the afternoon with lively and thoughtful conversation. Regulations coming out of California and just recently from New Jersey, were hot topics of discussion.

Andrew Bertolina, whose company Finvoice offers factors and asset-based lenders a sleek software solution, said it was “great to see everyone at the Lending Conference and cross-pollination of MCA, factors and fintech players. Most cross-pollination at this IFA NYIC event than in prior factoring events.” Bertolina is the co-founder and CEO.

Robert Zadek, an attorney with Buchalter said, “that was a great meeting. It was so instructive to hear intelligent, honorable representatives of factoring and of alternative finance, who share clients and have overlapping products cordially comparing notes and sharing somewhat different views of the marketplace and the future of SMB financing. It is fascinating to see how much each can learn from the other, and to witness how such different financial products are moving towards each. The lesson – adapt or perish.” 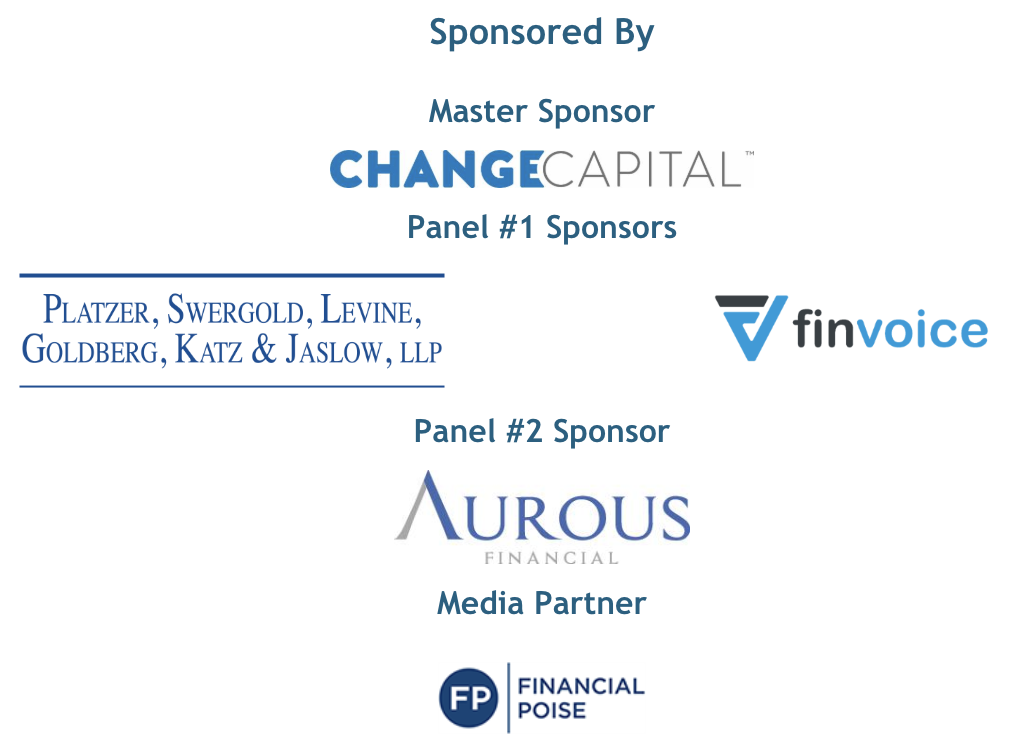