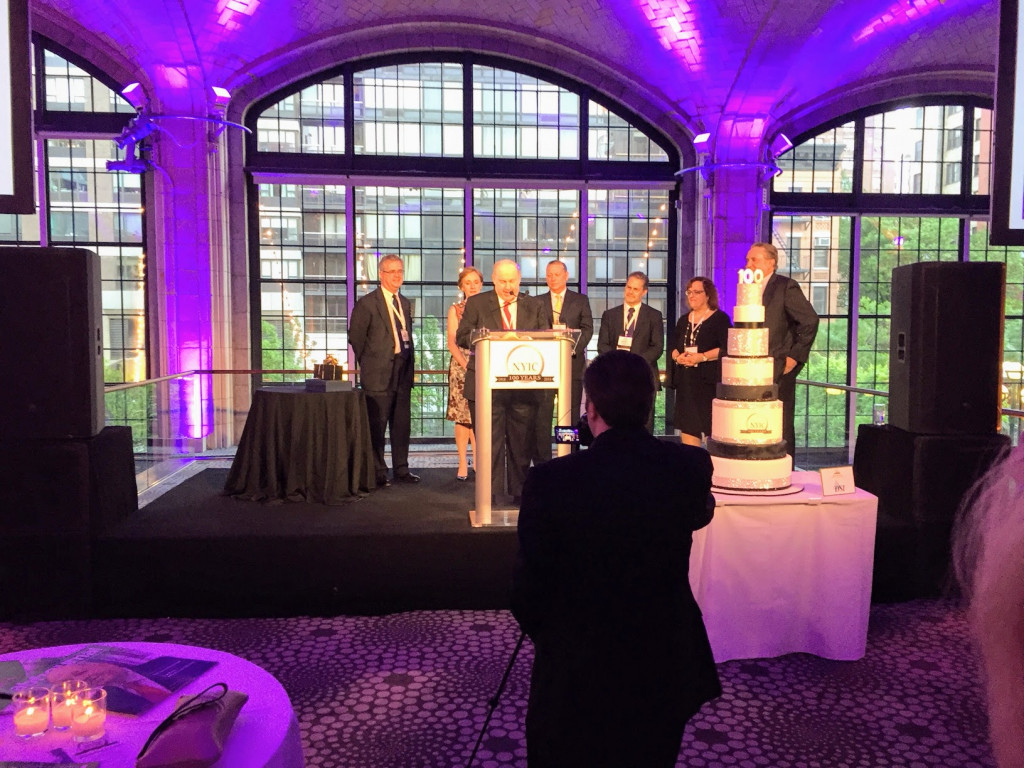 About 300 people gathered underneath the soaring ceilings of Guastavino’s ballroom in Manhattan last night to celebrate the 100th anniversary of the New York Institute of Credit (NYIC). Most attendees were members of the association, which provides networking opportunities and education to a myriad of constituents, including factors, financial advisors, lawyers, investors and accountants.

“[NYIC] is one of the few meeting places that brings judges, investors and professionals together,” said Jack Butler, CEO of Birch Lake, a boutique merchant bank based in Chicago.

In addition to Butler, other members, like Maxwell Cohen, traveled to attend to event. Cohen works in Fort Lauderdale, FL as Managing Partner for Corporate Strategy & Financial Consulting LLC and specializes in underwriting and brokering business loans.

“[NYIC] is great because it connects people in similar sandboxes…and sometimes we can build off each other’s strengths, ” Cohen said. “Everyone here is verified [and] if you’re here, we know you have capabilities to deliver.” 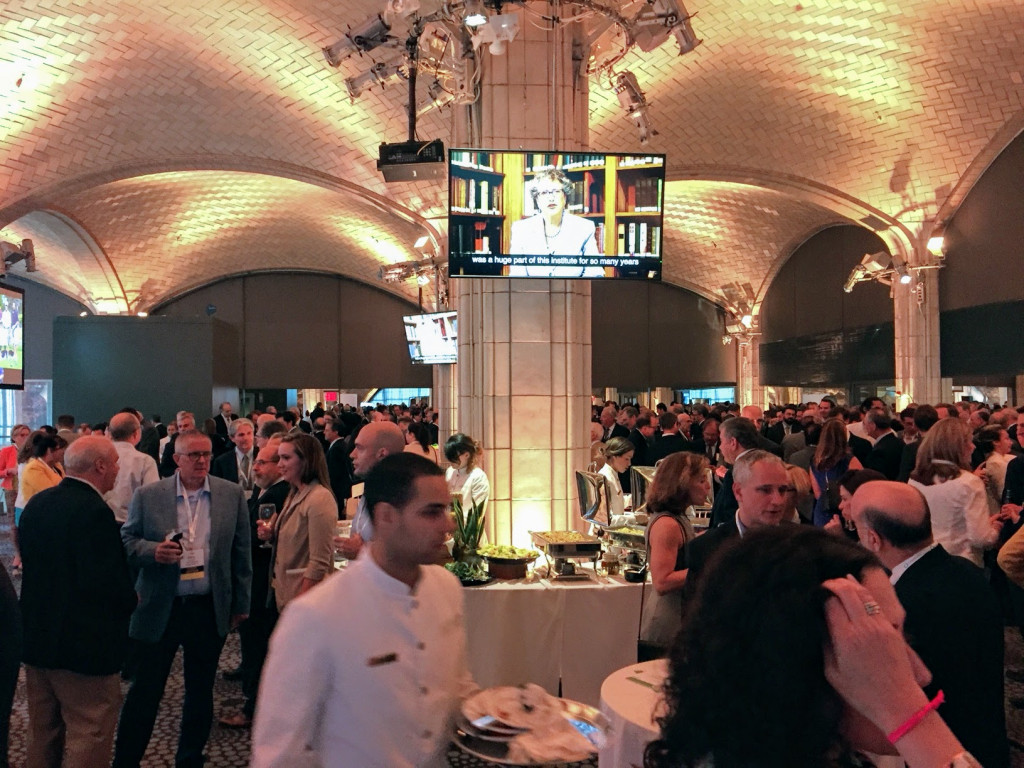 A central part the NYIC centennial celebration was the honoring of the organization’s Executive Director, Harvey Gross, who has worked for organization for 54 years.

A montage video of congratulations to Gross included praises from New York judges and others, including:

“He has a way of putting people together that produces spectacular results.”

“To talk about 54 years in five minutes is not easy, but I will try,” Gross said to the audience upon receiving the award. He explained that when he was 12 years old, his brother suggested that he get into the factoring business. He later told deBanked that he spent the next five or so years learning the business and left school by the time he was 18 to start a career in factoring. When he started working for the NYIC, the organization primarily served the factoring business, and has since expanded.

“I think tonight showed that the NYIC went through a lot of transitions over the last 100 years,” Gross told deBanked. “And we’re excited about new transitions in the next 100 years. And that includes MCA and fintech.”