The Broker: How Elana Kemp Turns Values into Value 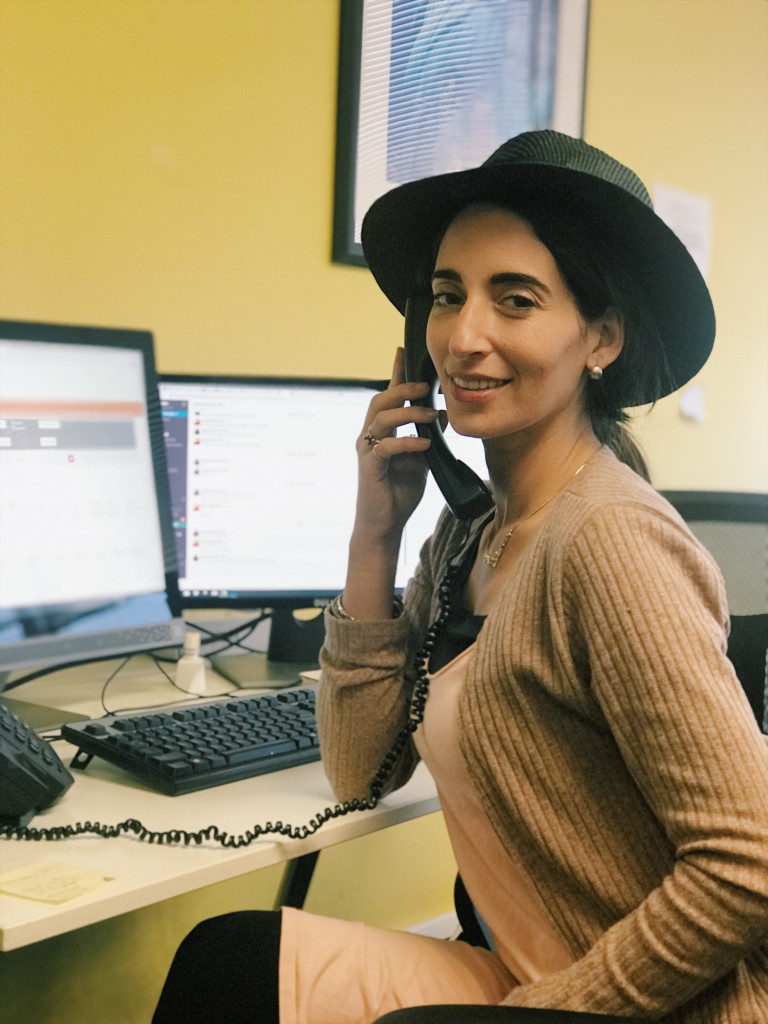 I started four years ago when I was living in Israel and I was working American hours. It was tough because I have four kids…A [non business] opportunity brought me to LA where my dad lives and where I’m from originally. So I jumped on that and continued doing brokerage part-time as a one man show for about a year. I met some people in the industry here in LA and started working with them. From there I went to Fundomate, then somewhere else. And then I came back to Fundomate.

What’s the difference between working for yourself and for a brokerage company?

Generating leads is so challenging to do on your own. If it wasn’t for that, I’d be a one man show all day long. I have to admit, though, that after a year, I did miss the infrastructure of working with people and the energy.

Why is it so hard to find leads?

It’s hard to find an honest lead generator. They promise you a lot, but at the end of the day, you don’t get much. I tried many different avenues [when I was working alone.] And I had one lead guy who I was really happy with and then he ended up in the hospital. So there went that. But otherwise, most of them didn’t perform the way they promised.

Is there any ritual you have to close a deal?

If I have a big deal pending, like a $250,000 deal, I definitely take the time to envision the funding email and kind of manifest that. I definitely believe in the power of energy. If I don’t make a deal, I try not to take it home with me. I believe it’s meant to be and I’ll get the next one. I do believe there’s enough out there for everyone.

I recently read a fun fact – that elephants eat 400 lbs of food a day. It blew me away. And I thought “if an elephant can find 400 lbs of food to eat a day, then I can find enough deals to fund and support my family.”

I get close to people very quickly. It’s just who I am. And in my opinion it works to my advantage because I have merchants that renew with me multiple times a year. And I know, no matter how many calls they get [from other brokers], they’re going to turn to me. I know that they trust me. I’ve had one merchant come over for dinner at my house. I have some merchants I check in with every few months and sometimes we don’t talk about money at all. We just talk about life.

I try to imagine that the merchant is like my dad. I want to treat them properly. And I believe in karma. I also say that if I get a deal funded but it was not 100% honestly done, then I like don’t want to feed my kids with that money.

Don’t give up on your values for a deal. Values are more valuable than one deal funded. You can always fund another deal…a [reputation] can be broken down in like 2 minutes.