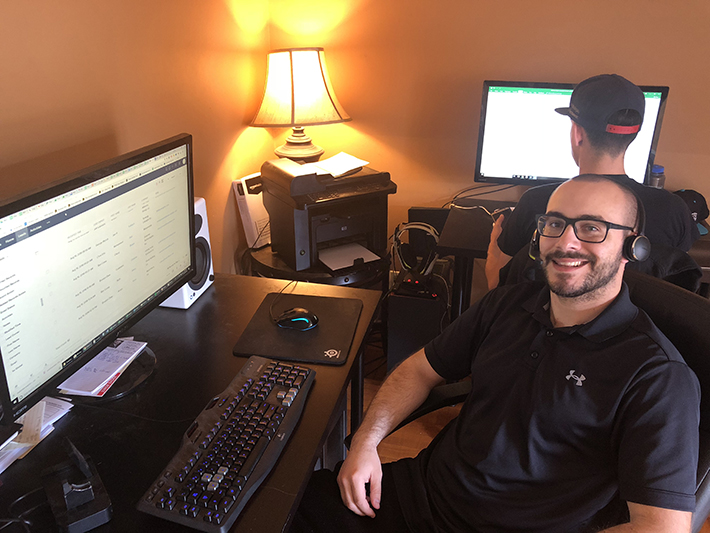 deBanked interviewed Zachary Ramirez to find out what makes a successful broker like him tick, how he does it, and what kinds of things he’s encountered along the way.

Years in the industry: 6 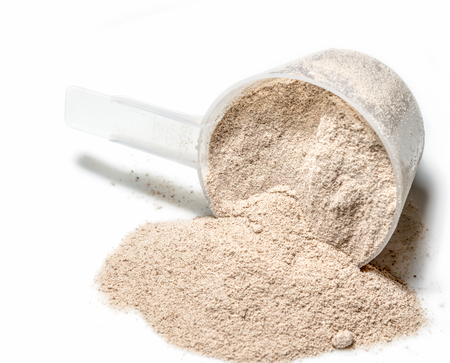 Number of brokerage shops he’s started: Three. The first one he created failed after only about three deals, the second one, called Core Financial (that he got in early on with 2 other partners), grew to 27 brokers before it was acquired, and this one is only two months old and has already funded $1 million.

I have my protein shake – banana, protein, coconut oil and whatever else I can find that seems healthy to me.

I get a cup of coffee. 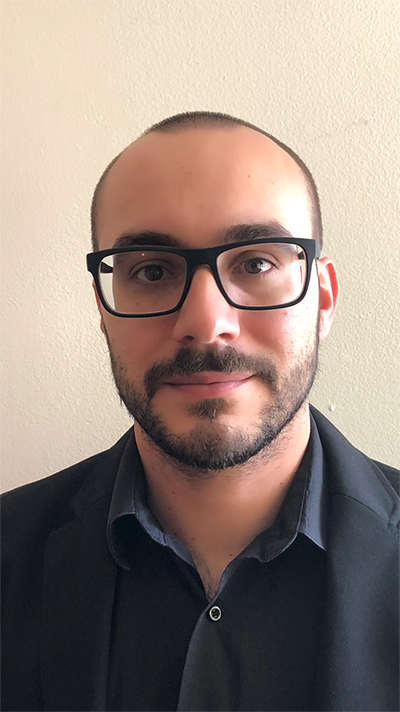 Ritual before he closes a deal:

It’s a funny habit that makes me laugh but before I try to close a deal, I visualize myself closing the deal and I beat my chest. I walk around the office beating my chest like an ape, and it’s just hysterical. I get this big adrenaline rush right before I call the merchant. And when I call them, I’m just on fire. Whatever happens, I’m ready for it. And when I’m in that mode, I can’t lose a deal. It’s like impossible.

It was an auto repair shop that needed $75,000 in order to add three new bays for their repair shop. I think I funded it with OnDeck. It was a very smooth deal. My buddy brought it to me. He said the customer needs the money today. And we ended up funding it the same day. It was great.

I was 23 years old and that was the first time I had seen my business capture any revenue. Finally, after a month or two months of straight working, and not finding a single deal, I finally figured out the marketing a little bit and ended up funding that one. I remember we had 10 points in it, so we had $7,500. I was a single guy renting a room, and for me that was a good chunk of money.

What it taught him:

It helped me learn about expense management because that first broker shop I started failed. I lost everything on that shop. I only funded two or three deals and I ended up spending more money than I made. I was very humbled by this. I realized that being a broker isn’t as easy as people think.

What his best merchants have in common:

My favorite merchants understand why they qualify for what they qualify for. We have a deep rapport. I don’t just talk about business. I’ll talk about their family. I’ll talk about trends I see in their industry. I’ll help them understand their financial situation. And my best merchants are the ones that understand that I’m a source of information for them and I can provide them with valuable insights that they might not be aware of. Things that can help them. I’ll help them with marketing a lot…I say, ‘Look, if you talk to these people, they can do this marketing for you.’ And I do stuff like that because it’s increasing their revenue which helps their business. And that can help me do bigger loans for them. 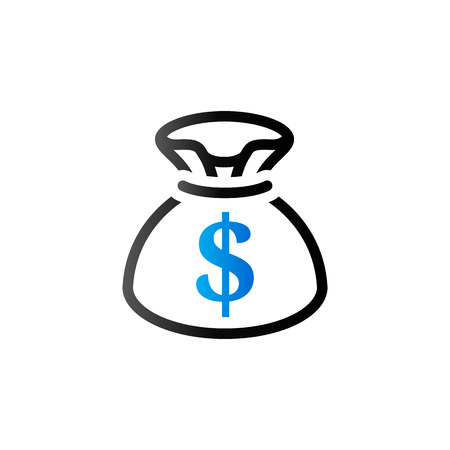 OnDeck. Also, I really like Fundworks, Quickbridge and Kalamata Capital Group. If someone doesn’t say OnDeck, then they’ve got a problem because OnDeck is amazing.