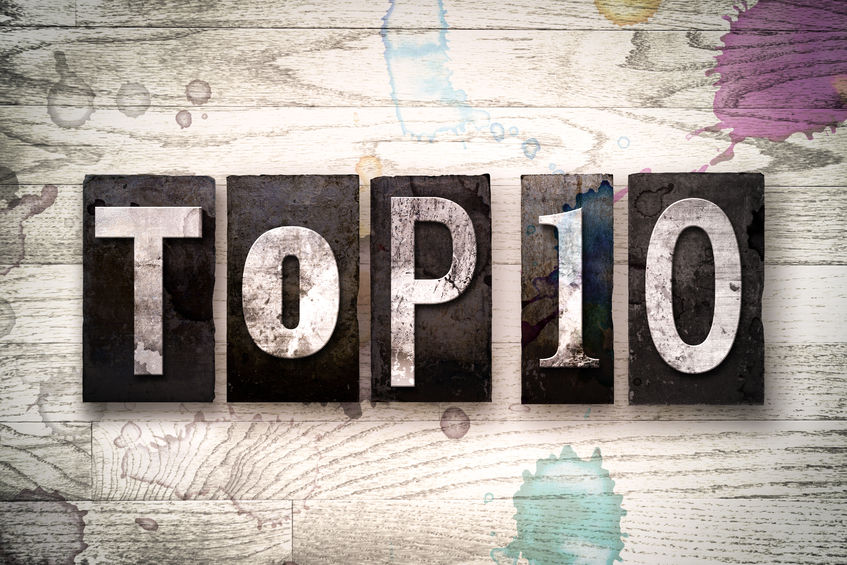 If 2015 was the year of the broker, well then 2016 was the year of readjusted expectations. The following are the top 10 most read stories of 2016 per our online analytics, some of which surprised even us. Either way, here’s what you read and shared on our website the most in 2016 in descending order:

10: Do Bank Statements Matter in Lending? Business Lenders and Consumer Lenders Disagree
A 2015 story, it was the 10th most read in 2016. One thing the lending revolution has taught us is that a borrower’s bank statements can mean everything or nothing at all.

9: Should I start an ISO with only $2,000?
Even though this was published two full years ago, it managed to be the 9th most read story of 2016. The short answer to this question is no, don’t start an ISO with such a small budget especially not in 2016 or 2017.

8: Lending Club Class Action Lawsuit Predicated on Madden v Midland Risk
A big story early in the year was Madden v Midland, and the impact an appellate court ruling could have on marketplace lenders who rely on chartered banks to make loans for them in 50 states. This particular post and related ones attracted a lot of readers in 2016.

7: Business Loan Brokers and MCA ISOs Call it Quits
For the first time ever, brokers and ISOs began to say farewell to an industry faced with oversaturation.

5: Lending Club Borrowers Are Paying Off Really Early – And There’s Something Weird About It
Lending Club’s loan borrowers pay off their loans early at a freakish level. I pondered this in a blog post in February and the trend has not changed. To date, I’ve had 975 borrowers pay off early, nearly double since the time this was published.

3: Merchant Cash Advance Definitely NOT a Loan, New York Judge Rules
Yet another post referencing Platinum Rapid Funding Group, was a decision issued in a New York trial court. In it, a judge opined at length about the nature of purchasing future receivables.

2: Shakeup at CAN Capital – CEO and 2 other Execs Put on Leave of Absence
Despite being less than a month old, this story on its own was the 2nd most read of 2016, technically followed by this one and this one, both also about CAN’s recent issues. We combined them into one story for the purpose of this list since they were all related to the same event.