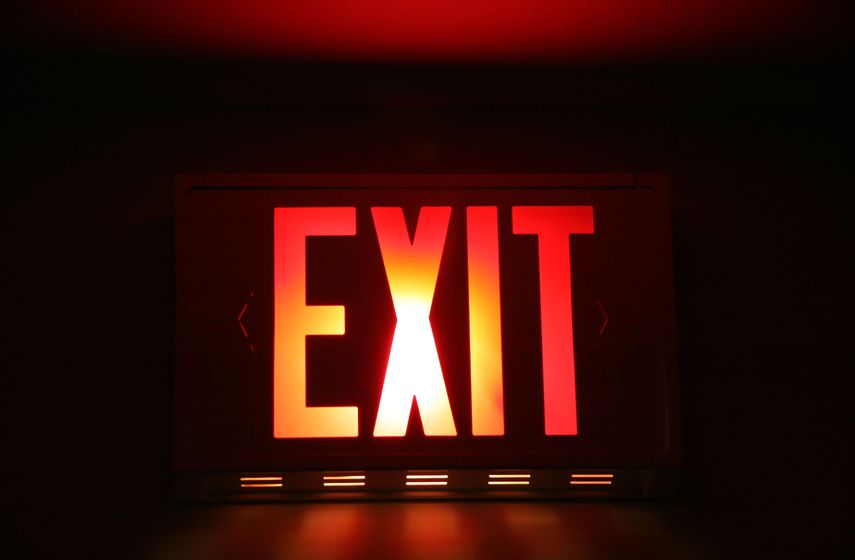 Hard times for those facilitating small business financing solutions are starting to cause a visible exodus from the space. In their wake, industry vendors have told deBanked of unexpected credit card charge disputes for leads long past purchased or for ISO software previously paid for.

One failed ISO who lasted just 14 months aired it all out on an industry forum. “I do have to say the entire journey was not fun or lucrative. I lost $250,000 of my own money [and] could not broker a deal to save my life,” he wrote. From what he could also tell during his experience, is that nobody else around him was really making any money either.

He’s not alone in feeling this way. Another user just two months earlier started a thread with this title, “Does anyone really make money in merchant cash advance?” In it, he wrote, “The merchant cash advance industry sucks. I’ve been in this business for now 1 year after 20 years of sales experience and what I find is that this industry is the craziest thing I have ever seen.”

Some sales reps or ISO owners are simply venting frustrations and continuing on but others are writing real goodbye letters. A few days ago for example, one long-time MCA industry consultant wrote on LinkedIn that he was “done with merchant cash advance” and that he had finally moved on to something that made him happy, which from the looks of it, is a career in playing Poker full time.

Gil Zapata of Lendinero wrote to deBanked in an email about what’s happening out there. “Lead generation is expensive,” he said. “Most people think that obtaining a new client is just cold calling. Wrong. There is a cultivation process.”

And part of it may be a misunderstanding of what the sales process is like, he insinuates. “Many people who have tried entering this industry think it’s the mortgage business,” he said. “It’s not.”

On forums, users often attribute some of the issues to “low grade professionals,” salespeople who would clearly benefit from more training. They’re part of the reason why an official training course is in the works and should be available some time this year.

“Good agents are not easy to find. Recruiting, hiring, and training is costly,” said Zapata.

And even then with the right salespeople, he added that “a lot of the internet leads are dead deals or not the best leads. Forming partnerships is not easy if you are looking to generate massive deal flow.”

Unlike some who are throwing in the towel, Zapata is not going anywhere. Neither is another sales rep who contacted deBanked off the record. Just 16 months in to the business, he’s reportedly funding more than $500,000/month just from cold calls and claims that he is not stacking any deals. He admittedly says that he eats at his desk and never leaves. Being an equity trader in a prior life is what helped him succeed at this, he said.

“Some ex-stock brokers who can pound the phones can do very good,” Zapata said. “We only lose deals to hot shot brokers in N.Y. who were aggressive stock brokers or sold some sort of financial product out of Wall Street.” 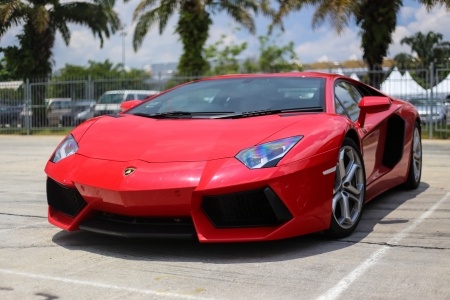 Indeed, just last week deBanked learned that a sales rep from NYC that we had previously spoke with had just bought a red Lamborghini to celebrate his long and hard fought success. He’s not even 30-years-old yet and business is obviously going well.

More than a year ago, I wrote that it had become much too late to get into this business if all you had was a couple thousand bucks in startup funds. At Transact 16, one attendee told me they believed that the absolute minimum needed to stand a chance in setting up your own ISO shop at this point was $250,000, purely because marketing costs have skyrocketed.

Might it really take the cost of a new Lamborghini to start an ISO these days? If true, that would ironically mean that as a generation of disenchanted brokers make their way for the exits, they may be passed by an entirely new generation of brokers riding exotic Italian cars on their way in.

Even so, they should heed caution from those that have spent years in the trenches. “This industry is not as easy as it seems,” Zapata wrote. “Cost can eat you up alive.”