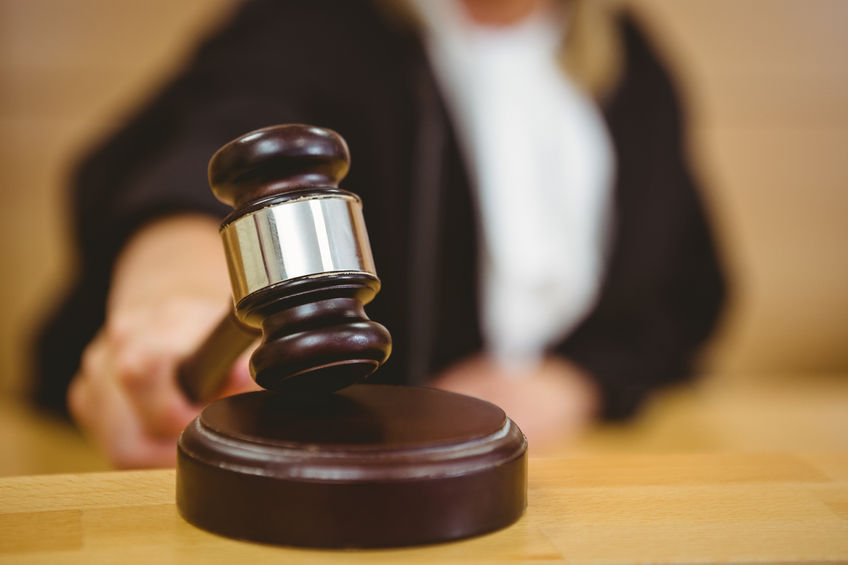 A New York Supreme Court Justice ruled that a purchase of future receivables is not a loan. And it’s not even close, according to a decision and order by The Honorable Jerome C. Murphy in Platinum Rapid Funding Group Ltd v. VIP Limousine Services, Inc. and Charles Cotton.

As a background, the corporate defendant agreed to sell their future receivables to plaintiff in return for an upfront payment, an arrangement commonly referred to as a merchant cash advance. Defendants breached and plaintiff filed a lawsuit accordingly. Defendants asserted twelve defenses including that plaintiff had committed civil and criminal usury. Plaintiff Platinum Rapid Funding Group then moved to dismiss their defenses.

In a 9-page decision, Justice Murphy dismissed nearly all of the defenses, including the one alleging usury, because as he put it, the agreement was not a loan, so there can be no usury. His ruling on that defense is quoted below:

Defendants’ contention that the Agreements violate General Obligation § Law 5-501[1] and Banking Law § 14-a[1], and are civilly and criminally usurious is without merit. A corporation is prohibited from asserting a defense of civil usury (Arbozova v. Skalet, 92 A.D.3d 816 [2d Dept. 2012]). An individual guarantor of a corporate obligation is also precluded from raising such a defense (Id.). Defendants have failed to adequately allege a defense of criminal usury in violation of Penal Law § 190.40, in that they failed to allege that the lender knowingly charged, took or received annual interest exceeding 25% on a loan or forbearance of money. In its bill of particulars, defendant hypothesizes that the terms of the Agreement could result in the payment of criminally excessive interest, but this is clearly insufficient under the pleading requirements.

Essentially, usury laws are applicable only to loans or forbearances, and if the transaction is not a loan, there can be no usury. As onerous as a repayment requirement may be, it is not usurious if it does not constitute a loan or forbearance. The Agreement was for the purchase of future receivables in return for an upfront payment. The repayment was based upon a percentage of daily receipts, and the period over which such payment would take place was indeterminate. Plaintiff took the risk that there could be no daily receipts, and defendants took the risk that, if receipts were substantially greater than anticipated, repayment of the obligation could occur over an abbreviated period, with the sum over and above the amount advanced being more than 25%. The request for the Court to convert the Agreement to a loan, with interest in excess of 25%, would require unwarranted speculation, and would contradict the explicit terms of the sale of future receivables in accordance with the Merchant Agreement.

The detailed explanation reaffirms the obvious distinctions that such a purchase has from a loan, even when such receivables purchased are future receivables. To the extent that defendants argued that a potential outcome of such an agreement could hypothetically be converted to a usurious interest rate, that is a risk that the defendants took, the Court said, and converting this sale agreement to a loan would require “unwarranted speculation.”

Christopher Murray of Giuliano McDonnell & Perrone, LLP is the attorney representing plaintiff Platinum Rapid Funding Group in this action. The case number is 604163/2015 in the New York Supreme Court.