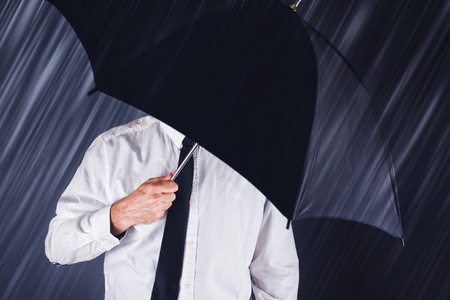 Feeling a little bearish about the business lending industry lately? If you’re a business loan broker, you’re not alone.

Marketing costs are going up while the response rates of marketing are generally going down. It’s a trend that’s lightly covered in the March/April issue of our magazine that has just been dropped in the mail. But there’s more to it. Several recent new broker shops have failed or are failing within just their first few months of operation. Employers have become more litigious with former employees, alleging violations of non-competes and/or non-solicit agreements, and at least one sales agent apparently went too far and was arrested in early February for backdooring deals.

The number of emails deBanked has received about stolen commissions, rogue employees and general grievances has shot up in recent months, and on one industry forum, sales agents are now publicly voicing their frustrations. One thread that was aptly titled, Merchant cash advance crushed me, was posted by a discouraged broker. “I’ve been in this business for a year and I can say this is the hardest thing I’ve ever done from a business perspective,” he said. One user responded by saying, “fail rate is very high. Competition is crazy. If you can’t spend money on marketing, including a sizable outbound sales force, you are a dead duck.”

“The market has changed,” said Fundzio CEO Eddie Siegel to deBanked in the previous issue. “The cost of capital has gotten a lot lower for the customer, and since there are more brokers in the marketplace they are willing to take a lesser amount just to get the deal to the finish line.”

“A lot of brokers are carpet bombing, they’re on the phone all day,” said Blindbid President Michael O’Hare. “I talked to one guy who said he makes 400 or 500 calls a day on a manual dial.”

In an environment of more calls, lower response rates and lower commissions, it’s no surprise that outrage over backdoored deals has overshadowed stacking as the industry’s most pressing issue. 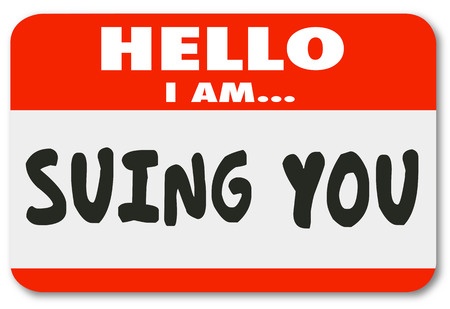 Even funders have stepped up their legal pursuit of other funders through allegations of tortious interference. Whether such cases have merit is for the courts to decide, but they are a sign of the times that money is no longer raining from the sky. Lines are being drawn. In a market where everyone was once a winner, now there must be losers.

Even the political atmosphere is changing. In just the last few months, the Small Business Finance Association has hired an executive director and two additional new advocacy groups were formed, the Commercial Finance Coalition and the Coalition for Responsible Business Finance.

“A few years ago, individual brokers could be making $20,000 or even $40,000 a month. Now those numbers are much more difficult to reach unless brokers have a unique lead generation method or their own money to participate in the deals,” said Zachary Ramirez, a vice president at World Business Lenders.

Of course, it’s not bad for everyone. In February, deBanked featured a sales closer whose team collectively originated $47 million in deals last year. He’s not alone. Veteran players, particularly those that have been in the industry for nearly a decade acknowledge that they have first mover advantage over the newer entrants because their portfolios are so big or they have weathered the bumps and don’t get as frustrated by them.

Funders that know the pains brokers are going through are attempting to address it in their marketing, with some assuring their prospective partners that they have no inside sales force, and thus no way to steal a deal. For those with inside sales forces, they are relying on their well established reputations to do the talking.

Anonymous deal soliciting has been mostly outlawed on industry forums to curtail bad experiences, but they still happen on other mediums. One broker complained on LinkedIn this week that a lead generator based in the Philippines had allegedly pocketed his $2,500 upfront fee and then changed their phone number and disappeared. That lead generator is still advertising his wares through social media.

If that’s not a sign of the times, then I don’t know what is.