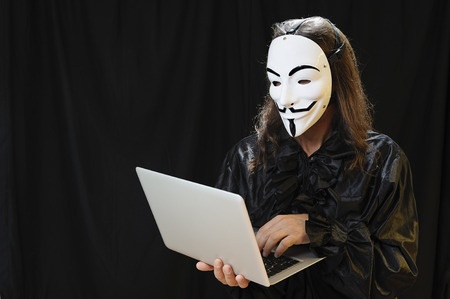 Industry message boards, including deBanked’s, have begun taking a stronger stance against anonymity to facilitate transparency and protect users. While anyone can still register with their personal addresses, a corporate email address must be provided in the course of soliciting business. Industry participants have reached a general consensus that soliciting deals while hiding behind a free email address raises a red flag.

With hundreds of legitimate vendors to choose from, there should be little need to transact with users that lack basic things such as a company name, office address and phone number.

“I’m bombarded with probably 10 emails every day of the week from a supposedly new lender that wants my business, and they’re really just a broker shop like we are,” said Cheryl Tibbs, in the September/October issue of deBanked Magazine. She warned that fake funders can steal deals and pocket the entire commission. They solicit deals in online forums, by email message or over the phone, and then they offer the deals to companies that really do function as direct funders, she said. 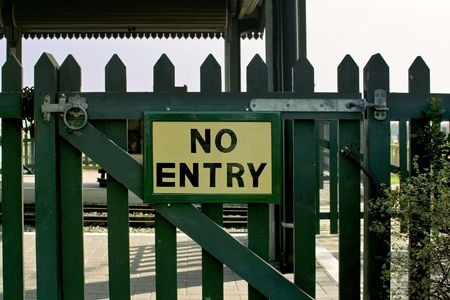 While no online forum was specified in the story, at least two forums have responded by cracking down on anonymity by suspending or banning violators.

The age of the gmail funder is coming to a close. Don’t buy leads from HotLeads4u69@hotmail.com and definitely don’t syndicate with a company that has no known address.