A version of this article appeared in deBanked’s Jan/Feb 2016 magazine issue.

A new trade association hopes to bring together every type of company in the alternative-finance industry to form a united front capable of managing state and federal regulation.

Patterson began thinking about forming an association early last year when he learned that the established Small Business Finance Association (SBFA), formerly the North American Merchant Advance Association, wasn’t communicating with legislators and regulators on behalf of the industry. “When I talked to them six or nine months ago, they had no road map for affecting legislation or regulation,” he said.

Since then, the SBFA has hired an executive director with legislative and association experience to tell the industry’s story on Capitol Hill. (See here.) So, two industry groups now plan to begin contacting government officials to educate them on the cause of small-business alternative finance.

The decision to create the CFC came at a dinner meeting convened Dec. 3 in New York. That gathering came together after several months of conference calls and videoconferences, Patterson said. 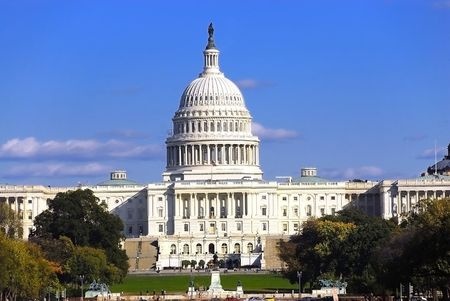 The CFC is working with two well-established lobbying groups, Patterson noted. Both organizations advised the CFC during its formation, he said.

Law firm WilmerHale was selected to represent the CFC. The combination of Polaris and WilmerHale will give the association an immediate Washington presence, he noted.

The CFC is beginning its journey with nearly 20 member companies, according to Patterson. Recruitment of additional members is scheduled to intensify after the association has been operating for a while.

Inviting members from all facets of the industry indicates a philosophy that differs from that of the SBFA, which includes only funders on its roster, Patterson said. “We want to be inclusive,” he said. “We’re interested in building a broad base of constituents that all have an incentive to see that the industry survives and thrives.”

The coalition’s trusted service providers include: