Is This OnDeck Class Action Lawsuit a Sham? 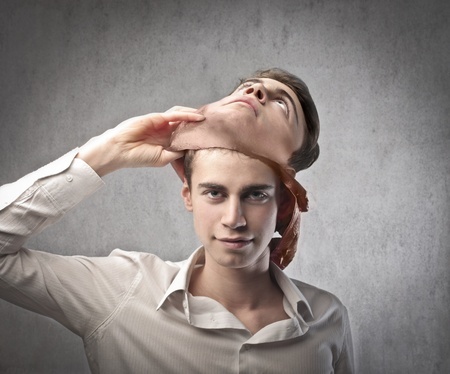 If you haven’t actually read the class action complaint filed against On Deck Capital on August 4th for an alleged violation of securities laws, you can download it here. Reactions throughout the industry are generally mixed, but the big surprise is that anyone would actually be surprised about who OnDeck is or what they are doing.

To OnDeck, this gradual shift has been part of an overall strategy to control their sales process, costs, and reputation. While it might impede origination growth in the short term, it would be a heck of a lot harder to explain to investors in the future that the company’s fate was in the hands of unknown salespeople who may or may not be swayed to work with their competitors at any moment.

Understandably, many brokers were not happy when OnDeck suddenly terminated them. Angry feelings spilled out on to DailyFunder, an online message board, and were eventually cited in a Seeking Alpha article, the very same article the lawsuit opens up with to make its case.

But the author of the article, TheStreetSweeper, which describes itself as as “a publisher of news and opinion,” placed a disclaimer that they held a short position in OnDeck’s stock. And notably, TheStreetSweeper website is run by Hunter Adams, a convicted felon who makes no effort to hide his past. His website bio says, “his career ended in 2001, when government investigators accused him of manipulating worthless penny stocks.” And continues, “he pled guilty to two conspiracy charges — for securities fraud and money laundering — and served time in prison for his crimes. Years later, he pled guilty to racketeering charges, fully cooperated with the government and accepted full responsibility for his actions.”

Today, his opinion on a stock for which he holds a short position in, has somehow become credible enough for lawyers to make the case that the “truth” had come out about OnDeck. But it’s no small oversight by the Pomerantz law firm, the attorneys that brought the suit on behalf of plaintiff Carl A. Stitt. A cursory glance at the law firm’s past press releases and filed complaints show that the firm regularly relies on TheStreetSweeper’s stories to solicit plaintiffs as well as to bolster class action complaints.

Notably, TheStreetSweeper’s analysis (overseen by convicted mob associate pumper dumper Hunter Adams), which Pomerantz accepts at face value and offers as evidence of misleading default rates, calculates a loan loss rate 24.8%. That formula is unfortunately incorrect. $26.7 million in charge offs divided by $107.6 million in gross revenue might return 24.8% but that’s not how one assesses a loan loss rate. $107.6 million is the interest income, not the aggregate loan principal.

OnDeck had an aggregate unpaid principal balance on loans outstanding of $422.1 million for the nine months ending September 30, 2014. $26.7 million was charged off during that time period.

This is decent considering the company generated $107.6 million worth of interest income, not to mention consistent with what company management has both said and reported. TheStreetSweeper’s math and the plaintiff’s reliance on it is unsurprisingly wrong.

Reading through the rest of the suit, the plaintiff’s complaint hinges almost entirely on the phony calculation.

OnDeck might not be popular with the commercial finance brokers these days, and I myself have published several posts about their progress (good and bad), but if anything is garbage, it’s probably this lawsuit.

—-
Note: I do not and have never had a financial position in OnDeck.