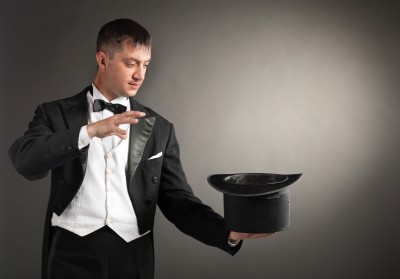 We’ve published 2 articles recently about UK based lender, Wonga. In both, we expressed awe at their scientific algorithm that makes loans in 15 minutes without human interaction. Now we’re not sure that praise is deserved. A Guardian article recently revealed that their top secret super computer racked up 41% bad debt in 2011 as a percentage of annual revenue. 41%, a number that equates to 76.8 million pounds in write-offs. That’s apparently 4x higher than what it was in the previous year.

Is this science? Charge a high enough interest rate and you’re bound to find a balance between bad debt and profit. This isn’t science. This is what the average man calls rolling the dice. The problem with this strategy in the US is that most states cap the maximum interest rate so you can’t force a profit by charging an unlimited APR. Besides, there is proof that the worse the economy gets, the more their defaults pile up. Shouldn’t their algorithm factor in an economic downturn? What will their P&L look like in 2012 and 2013?

For years, we’ve made the case that aggressive lenders who make a point to grab market share while boasting of their dominance are the first to get smoked in the market. For some reason we let our guard down on this one. Maybe it had something to do with it being a British company. Believe it or not Wonga is still profitable, but to claim there is some kind of magic behind what they do is wishful thinking. To take a blogger’s words about this:

I’m sure Wonga would much rather it could know in advance who was going to default. Then it could charge its non-defaulting customers a lot less for its service.

Wonga apparently can’t do what it claims it is best at. Congrats on earning a profit Wonga, but here’s some words of advice about lending in the US. Technology is great, but don’t lend without humans. Trust us.

—–
Previous Wonga Posts:
Funding Down to a Science
Made For Each Other?