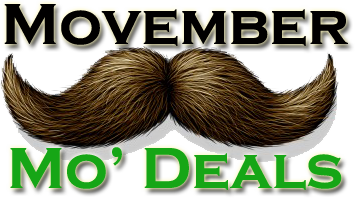 The pre-holiday season is usually big in the Merchant Cash Advance (MCA) industry but this year seemed different. We’ve been saying that we’ve entered a new era for a long time, but it’s finally starting to seem real. It feels like 2007 again in a way, when everybody was getting rich and nobody even knew what the heck they were selling. It took years for account reps to finally stop referring to advances as loans and by then it was too late because the ACH loan industry was born.

You know… the ones where the deal would be blatantly shotgunned to multiple companies at once. The major broker shops would “accidentally” CC everyone instead of BCC to let the funders know who was in charge.

That’s not to say that deals don’t get shopped, Some do, but the circumstances have changed. To minimize the risk of being flooded with bad paper, funders ask resellers to put their money where their mouth is. The syndication game has become THE game in town and it’s led to Super ISO networks like the Factor Exchange. A user on the DailyFunder that seems to be intimately familiar with Factor Exchange is quoted as explaining the model like this:

The “mom and pop” ISOs and “Onesy-Twosey” brokers are backed by one giant ISO network and The Factor Exchange assumes half of the risk by syndicating 50% on nearly ever deal…
The massive volume of FEX submissions to lenders gives the ISOs power to negotiate for better rates and terms, One point of submission reaches 15+ lenders, the merchants credit is only pulled once, and the commission is passed straight through to the ISOs because FEX makes their money from participation.
Companies like this empower the smaller brokerages… 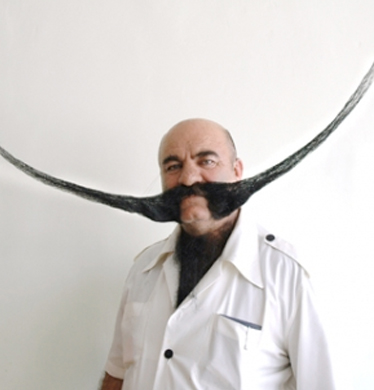 Who Did Mo’ Deals in Movember?
Yellowstone Capital broke their single day funding record… TWICE. This actually happened on back to back days. Executive management reported that they funded approximately $3 million in 48 hours.

Who Got Mo’ Money?
Wall Street wizard and business professor, Steven Mandis acquired a stake in Bethesda-based RapidAdvance. The news is all the more interesting with the fact that RapidAdvance is easily one of the top 5 largest players in MCA. Single individuals don’t exactly just walk through door and buy a stake in companies like this. Mandis is taking on a Strategic Advisor position and it’s our guess Rapid is about to enter another major phase of growth.

Who Got Mo’ Likes?
Merchant Cash and Capital’s (MCC) facebook fan page has gotten thousands of Likes since the third week of Movember when they announced their charity campaign. For every new Like until December 7th, MCC is donating $1 to the American Red Cross to help people that were affected by Hurricane Sandy.

Who Got Mo’ Wins?
RapidAdvance was the first team to clinch the playoffs in the MCA industry fantasy football league for charity. Something tells us that Mandis is behind their incredible winning streak. 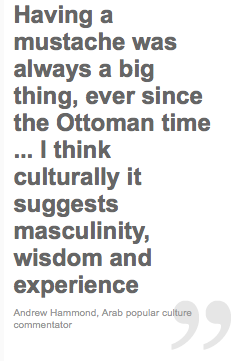 Who got Mo’ Leads?
You did if you bought leads from either one of our lead advertising partners, Meridian Leads or SmallBusinessLoanRates.com.

Lendio has also been making a splash on the MCA lead scene with Dave Young being a big contributor on DailyFunder. To discuss pricing, he can be reached at dave.young[at]lendio.com

Who lied Mo’?
According to CNN’s statistics, 247 million people in the U.S. went shopping on Black Friday. That’s equal to the entire American population over the age of 14. Something doesn’t smell right with these numbers. It’s our guess that CNN is using Mitt Romney’s polling experts. 😉

But someone else lied just a little bit Mo’. On Movember 26, 2012, PRWeb published a release that claimed ICOA Inc., a small tech company in Rhode Island was acquired by Google for $400 Million. The release turned out to be a hoax as part of a stock pump and dump scheme. Many critics have been left wondering why PRWeb didn’t do anything to verify its authenticity. Considering PRWeb is such a widely used PR service in the MCA space, we can testify that they’ll pretty much publish anything so long as you pay the fee. Some smaller companies use it as part of their SEO campaigns, which explains why there are so many strange looking releases out there that seem to repeat the same keyword in every sentence.

Will Movember be followed by Make-a-lot-of-Doughcember? We’ll find out!