“People are Starting to Come Out of Their Caves”: How 2M7 got through the lockdown 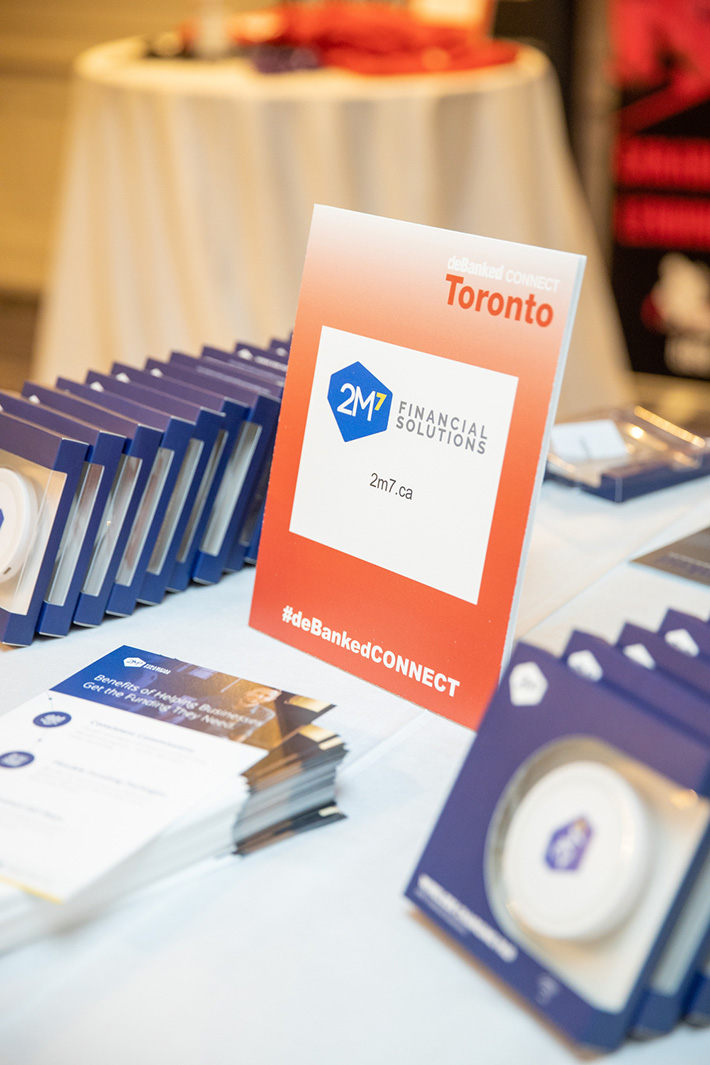 For 2M7, the Toronto-based alternative funding company, the concept of a global economic shutdown was far-fetched. January and February of 2020 had been some of their best months in business yet. But, like every company, 2M7 was forced to reckon with the unreckonable and feel the effects of an economic lockdown.

“In terms of client onboarding and funding volume, in terms of collecting volume, and in terms of any metric you would look at, [January and February] were two very strong months,” CEO Avi Bernstein explained in a call. “And then in March, I don’t want to say we slammed on the brakes, but in the first or second week of March we basically just said, ‘you know what, we just need to really change the focus of what we’re doing.”

Saying that they were a week or two ahead of the curve, Bernstein notes that in the leadup to the shutdown their customers had already been asking for deferred or reduced payments. And with anxiety and concern in the air, 2M7 changed course and moved from focusing on bringing in new customers and increasing collections, they “hunkered down” and worked exclusively on the needs of existing clients.

“We funded throughout very minimally … and really our main effort was to get in touch with all our existing merchants and see how they were being affected, if they needed a payment plan, or if they needed a little bit more capital to tide them over. And we adjusted each one on an ongoing basis as we kind of floated through the panic of the lockdown to the waiting time to when we really started to reopen. … And you know, the ones that were still operating in the kind of environment that they were operating, if they had any additional expenses, they had additional requirements for capital.”

This approach lasted up until mid-June, around the time that the Canadian economy began to reopen. Lasting all of three months, this halting was not without victims as 2M7 had to furlough a number of staff members, many of whom were on the sales team that had reduced responsibilities during this time. Since then though, these employees have been brought back in, new customers have been brought on, and 2M7 has returned to its offices.

“As the Canadian economy started reopening and wrapping up even a little bit earlier than we were, we worked with provinces that were already more advanced in the opening stages. Saskatchewan, Nova Scotia, New Brunswick, Newfoundland, they were doing better in terms of reopening and they were ahead of us. … We were able to work with them in terms of ramping up. Now as the economy’s kicking into gear, we’re seeing more and more demand from businesses and we’ve started feeling our how much of their client base is still in existence, how much of their market is still in existence; whether it be manufacturing or transportation, or whatever it is.”

Looking ahead, Bernstein is cautiously optimistic, believing the worst is behind them but that there is still a ways to go for the Canadian market that has shown resilience in that last four months. Explaining that he think the shutdown won’t lead to any great reset of the Canadian market, the CEO thinks that it will instead act as a catalyst for events that were already in motion: debt-laden companies will struggle and possibly perish.

Home › Canada, merchant cash advance › “People are Starting to Come Out of Their Caves”: How 2M7 got through the lockdown