“It’s a fairly big deal,” said Tal Schwartz, Senior Advisor to the Canadian Lenders Association, when discussing the Canadian government’s renewed interest in alternative lenders after the recent Canadian election. As potential government officials from both parties discussed ideas about open banking in their election campaigns, such a conversation had been quelled by the “Big Five” Canadian banks— until now.

“The closer we get to some kind of entrenched regulatory framework, the better positions fintechs will be in to actually compete, get access to financial data, and raise money in an environment where there is regulatory certainty,” said Schwartz.

In August, the Canadian department of Finance welcomed a Final Report from the Advisory Committee on Open Banking that showcased a plan to modernize the Canadian financial regulatory system, with open banking and fintech in mind.

“Many use digital services every day to manage their money, to budget for expenses, and to make investments. Working towards a regulated, made-in-Canada system will make sure that we continue to enjoy a strong, stable, and innovative financial sector that is globally competitive, promotes consumer choice, prioritizes data privacy, and contributes to economic growth,” Freeland continued.

Schwartz said that the traditional oligopolistic structure of Canadian banking can offer advantages in times of financial crisis, but not when the government is shelling out money to help businesses during pandemic-related shutdowns. 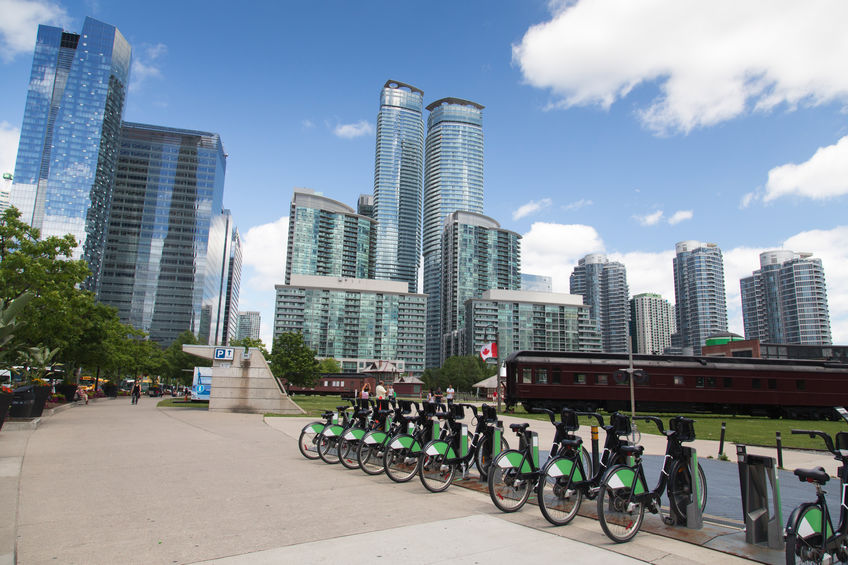 “The reality was, if you’re a small business, you don’t have a credit relationship with a big bank, the only credit relationship you have is with an alternate lender,” said Schwartz. “By distributing money through big banks, in one sense, you’re not servicing customers the way they want to be served, and you’re cutting oxygen to a flourishing part of the innovation economy in Canada.”

Unlike in the United States, the Canadian government gave exclusive access of allocation to pandemic-induced federal assistance loans to the Big Five banks, leaving small business lenders relatively out to dry during that time. When asked about what issues he would like to see the new administration tackle first when it comes to alternative lenders, Schwartz mentioned the allocation of this type of money moving forward.

Other institutions outside of big banking in Canada are making strides in their effort to compete. Fintech giant Stripe announced hiring sprees for their new Toronto office last Thursday. Then there’s Nuula, a startup that aims to build a user-centric financial super app, announcing $120M in funding in early September.

To reach its full potential, Canadian fintech companies need the access to more data. The report recognizes the acknowledgement of the necessity this data is to fintech companies. “The scope of Canada’s open banking system in its initial phase should include data that is currently available to consumers and small business through their online banking applications,” it says. “Financial institutions should be allowed to exclude derived data – described as data enhanced by financial institutions to provide additional value to their consumers, such as internal credit risk assessments” the report reads.

“Historically, there hasn’t been very tech friendly or [Big Bank] challenger friendly regulations,” Schwartz said. “This is really the first time we’ve seen the political parties even mention issues of open banking and saying this will be a priority for our next government.”

“This has given the industry a lot of hope,” said Schwartz.